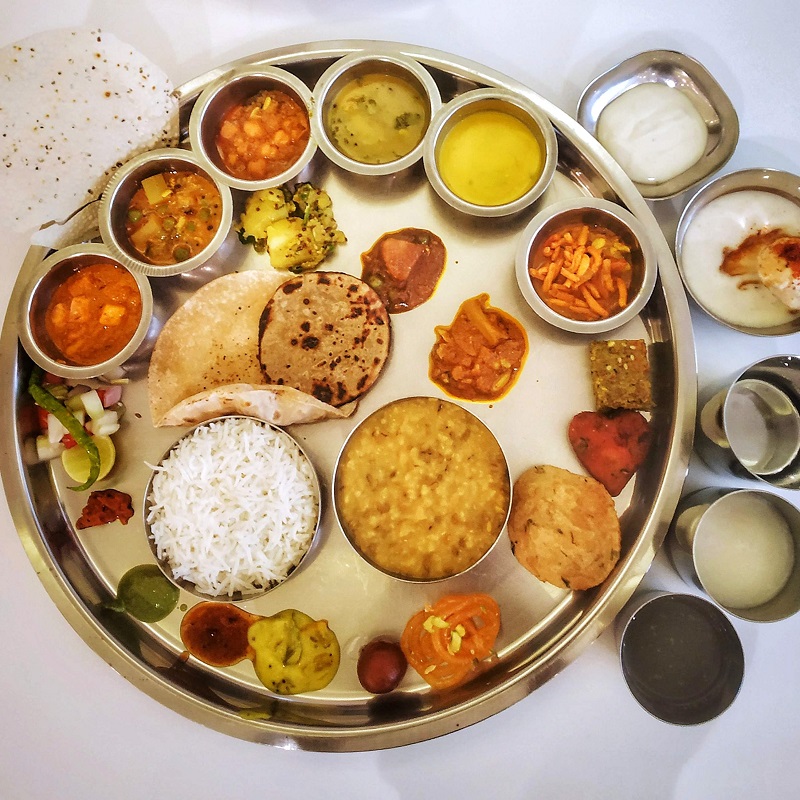 "Mind is everything: muscle, pieces of rubber. All that I am, I am because of my mind. "

What’s it that you do during the winters when you feel too chilled? Wearing warm clothes when chilled is such a satisfying thing you could ever do, but hey, there’s another more amazing thing that can be done. Eating some hot food can make you feel on cloud nine. Indian kitchen is flooded with outstanding tastes of numerous recipes. You shall grow old but never fall short of items and cuisines to serve yourself and your family during the chilling winters. So without wasting the time on this precious winter, let’s quickly have a look at homemade food you must eat this winter 2020 to keep yourself warm and comfortable. 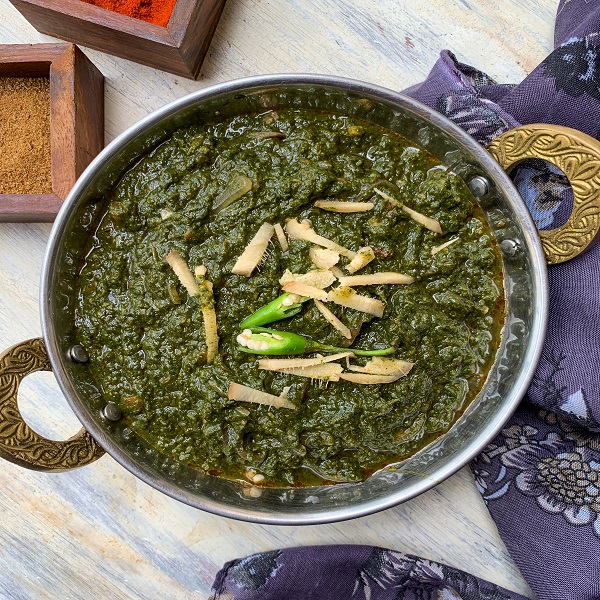 This is an authentic recipe of Punjab. Usually served with Makki di roti or what we can call Indian bread made of maize flour. Usually, this dish is also served with a glass of lassi in most areas of Punjab for meals.

Sarson ka saag is made up of mustard greens. Along with mustard greens, green leafy vegetables like spinach, radish, Chenopodium are also added for flavor and color. This dish can be medium to high spicy in taste and is a famous dish in North India. People often search for Sarson ka saag Tarla Dalal’s recipe on the internet.

Read:-How To Start Door To Door Vegetable And Fruit Business 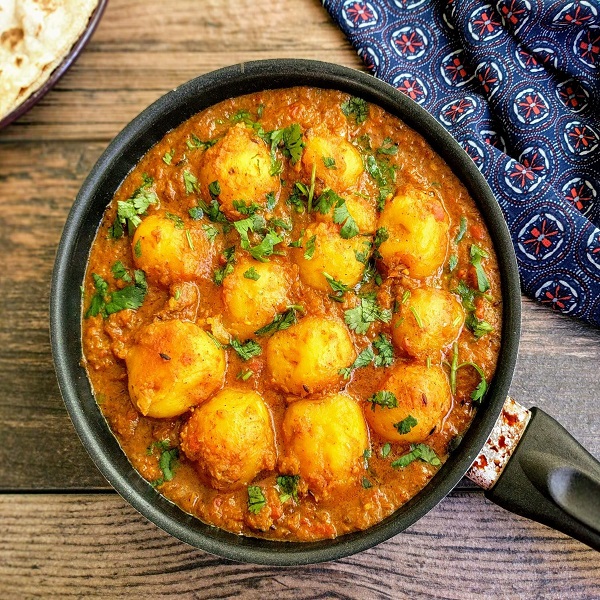 From children to oldies everyone loves potatoes. And potato recipes aren’t few in Indian kitchens. One of the most famous Indian recipes is Dum Aloo. Dum aloo is an authentic Kashmiri recipe. This dish was anciently cooked more often by the Kashmiri Pandit families. But its amazing taste won millions of hearts across the nation and now it’s one of the most beloved vegetarian dishes in India.

Also known as Dum Aloo Kashmiri is a recipe in which tiny sized (uncut) potatoes are deep-fried on low flame and then dipped in freshly prepared red gravy. The gravy is usually thick and spicy. 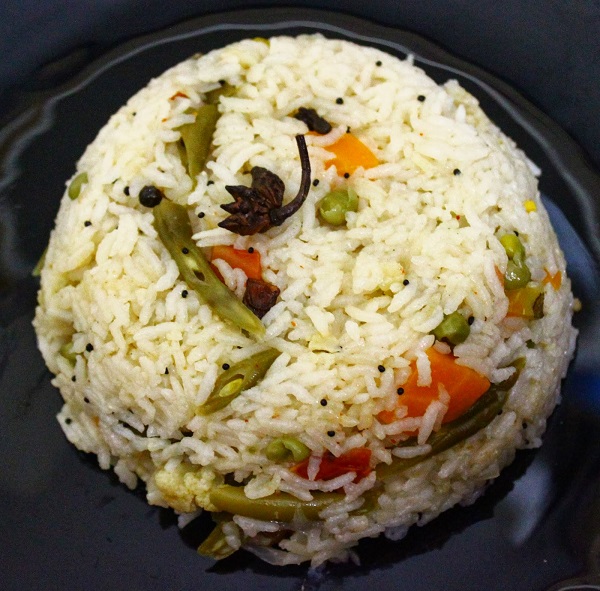 The recipe of Pulao though has its origin in the middle east, Indian homes have loved it ever since! For the winters especially, spicy veg pulao is a great dish to cook and serve. Our kitchens are blessed with varied regional Indian spices which are capable of preparing a finger-licking spicy vegetable pulao. Pulao is a wonderful dish wherein you can add anything that you love to eat. Ranging from dry fruits, paneer to almost all fruit-vegetables that you like. 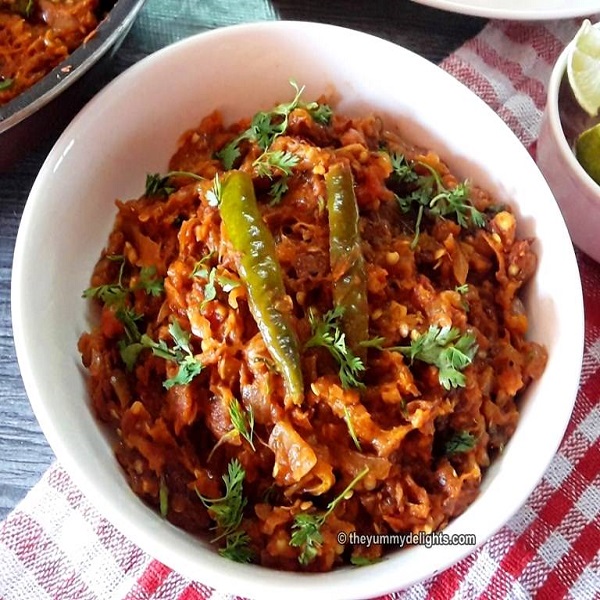 Baingan bharta or eggplant bharta is a famous spicy recipe in India. Made of brinjal or eggplant, it is a vegetable dish also famous in most regions of Maharashtra. The specialty of this dish is that it is cooked differently in different regions of India using different spices. 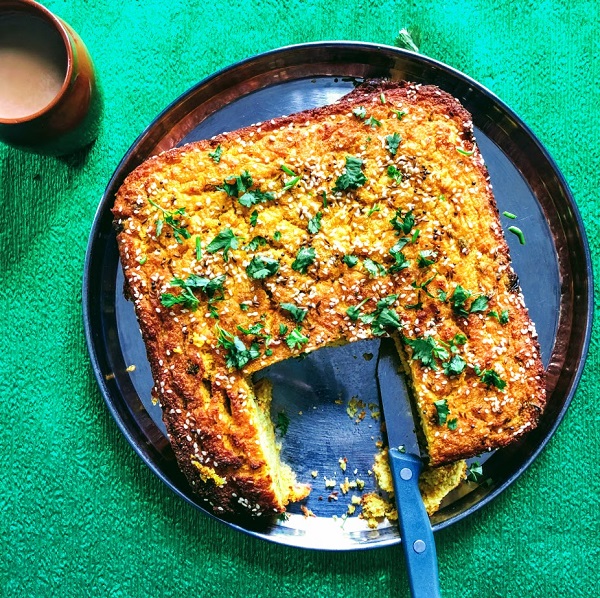 Originating from the state of Gujrat, it is a vegetable cake. It is also called Handwa and it is made up of bottle guard filling. Apart from bottle guard, many other vegetables as per one’s choice can be added to the cake. It is served in winters because it tastes great when hot and spicy. 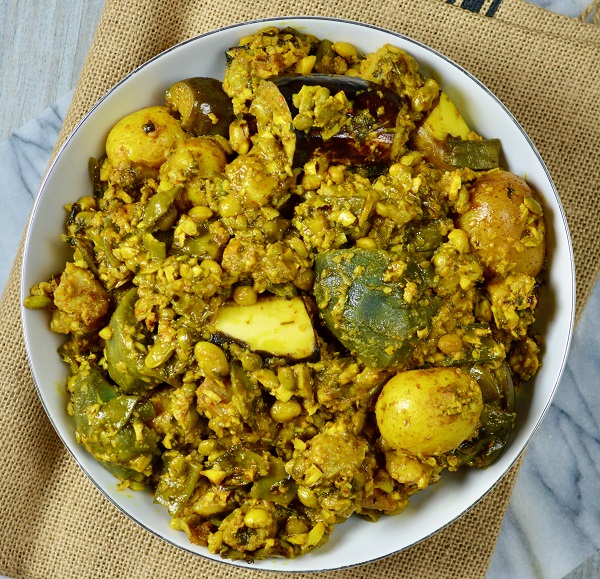 The name of this dish is inspired by a Gujrati word Undhu, which means upside down. As the name suggests, the dish is cooked in earthen pots keeping it underground and the fire is given from the upper side. It is a famous Gujrati dish also called as Gujrati Undhiyu. It is basically a mixed vegetable recipe made with hot spices. This dish has its origin from Surat.

Read:-Healthy Soups to Keep You Fit this Winter 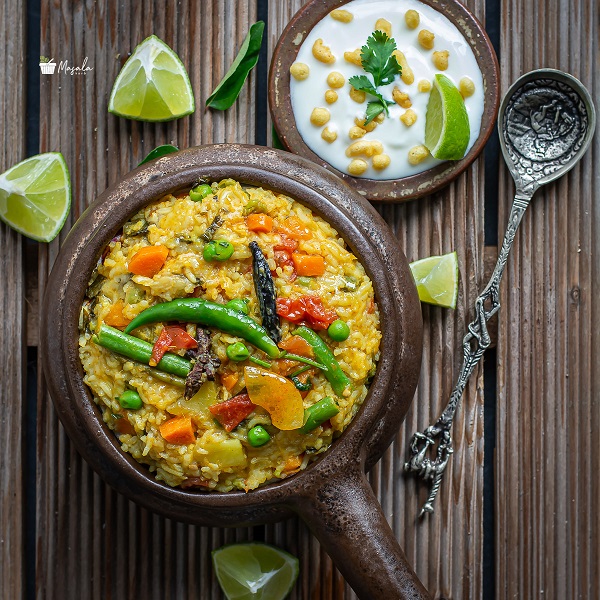 This is a dish that is prepared in almost all parts of India. The only variation during preparation being the spices. Made up of moong daal and rice, it is a lunch or a dinner recipe that is fulfilling, healthy, and tasty. Having a bowl of moong ki khichadi on a chilling camp night is such a wonderful thing to do! It is easy to make and is prepared in very little time. 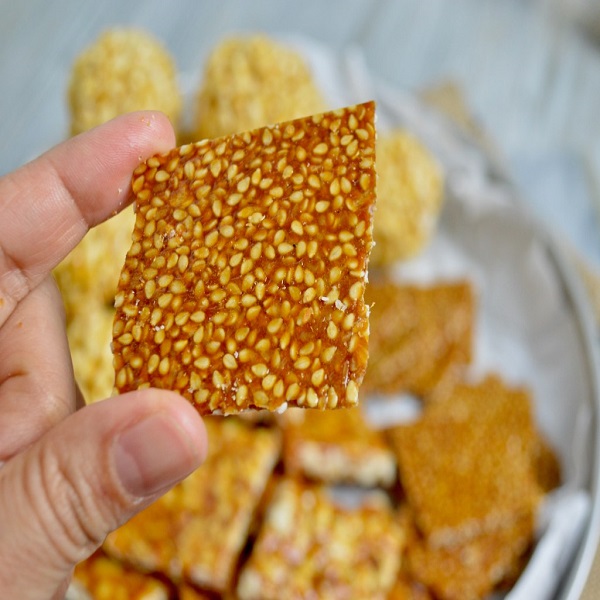 This is a sweet that is served cold but has ingredients that have the nature of generating heat in human bodies. Sesame and jaggery are both heat generating elements and keep our bodies naturally charged up and heated for the season. That’s the reason why sesame chikki with jaggery is exchanged at the festival of Makar Sankranti in many regions of India when winter is at the peak. 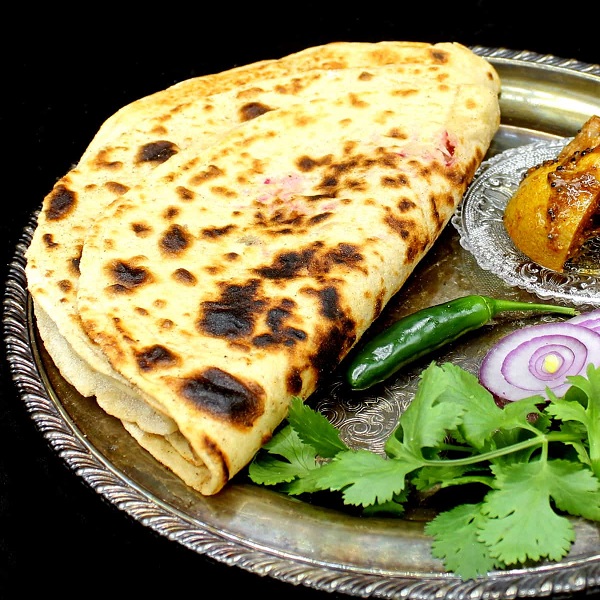 Made up of radish, it is a famous breakfast or a brunch recipe. Loved by both children and adults, it is easy to make. It is made by using radish, wheat flour, besan flour, etc. It is a very tasty paratha after aloo ka paratha and has health benefits. You may go on to search for the mooli paratha Tarla Dalal recipe if you wish.

So, how chilled are you? What do you plan to cook for this evening? Is it vegetable pulao? Or baingan bharta?

Wishing you a great mealtime!

Read:-List Of Healthy Snacks You Can Make At Home During Lockdown