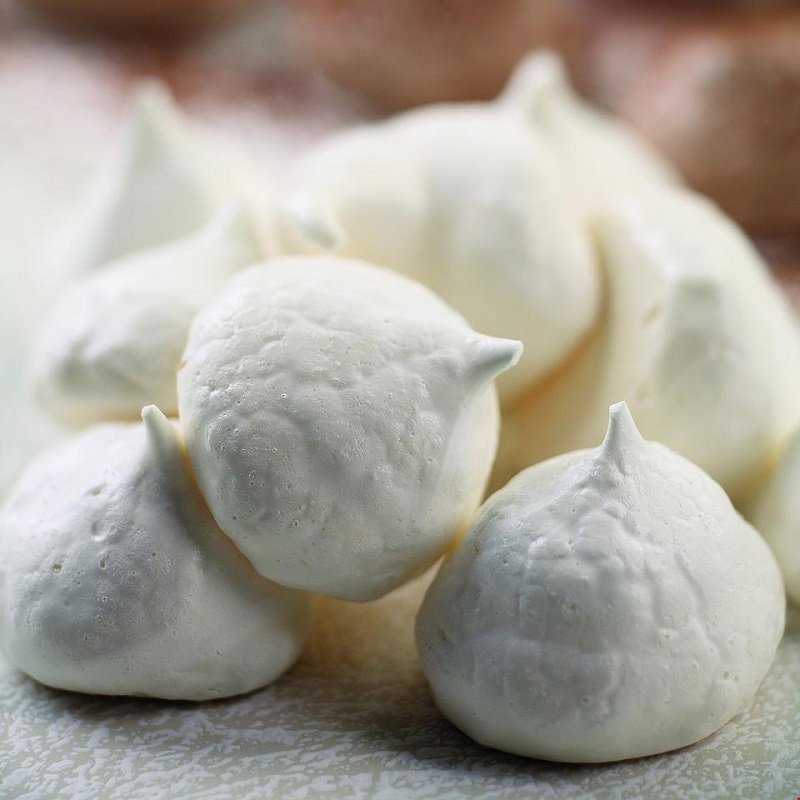 "It is more important to know where you are going than to get there quickly. Do not mistake activity for achievement. "

Meringue is a type of dessert or candy, often associated with Italian, Swiss, and French cuisine. It is traditionally made from whipped egg whites and sugar, and occasionally a binding agent such as lemon, vinegar, salt, corn starch, gelatin or cream of tartar is added to get the right consistency.

The key to making a good meringue is the formation of stiff peaks by denaturing the protein ovalbumin (a protein in the egg whites) via mechanical shear. Meringues are often flavoured with vanilla, a small amount of almond, or coconut, although if extracts of these are used and are based on an oil infusion, an excess of fat from the oil may inhibit the egg whites from forming a foam.

Read:- What Are The Different Types Of Spatula?

They are light, airy and sweet confections. Homemade meringues are often chewy and soft with a crisp exterior, while many commercial meringues are crisp throughout. A uniform crisp texture may be achieved at home by baking at a low temperature (180–200 °F, 82–93 °C) for an extended period of time, for up to two hours.

A whipped mixture of sugar and egg whites, meringues are used to lighten soufflés, mousses, and cake mixtures; to make pie toppings; to make desserts like baked Alaska and crisp baked meringues. There are three types of meringue; their differences lie in when and how the sugar is added: 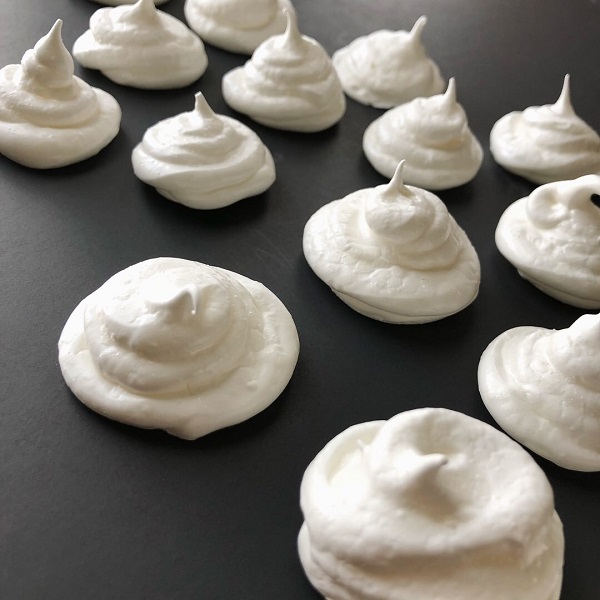 This uncooked meringue is the one most people are familiar with. The sugar is gradually beaten into the egg whites once they have reached soft peaks, and then the mixture is whipped to form firm peaks. (It’s best to use superfine or a mixture of superfine and confectioners’ sugar for this, as they dissolve quickly.) This type of meringue is the least stable but also the lightest, which makes it perfect for soufflés.

Read:- Choose The Right Type Of Oven For Your Kitchen 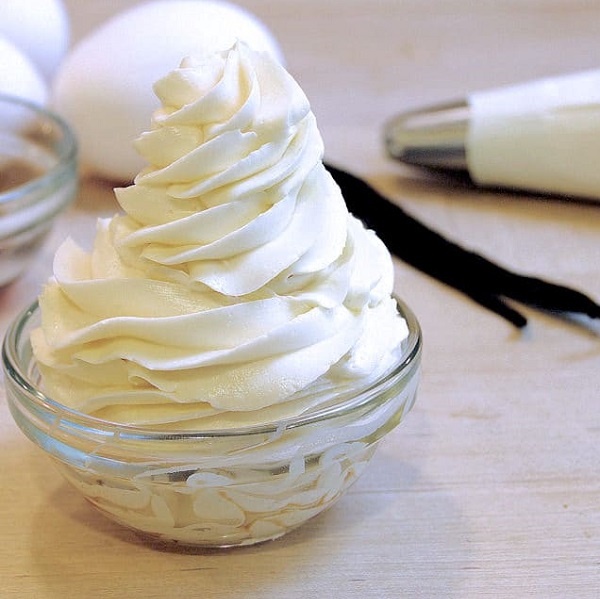 The most stable of all the meringues, this is made with a sugar syrup that has been heated to the soft-ball stage (236°F to 240°F). The hot sugar syrup is gradually beaten into the egg whites after soft peaks have formed and then whipped to firm glossy peaks. Its stability and smooth texture makes it great for egg white buttercreams and mousses.

Read:- 5 Types Of Pastry Dough That Every Pastry Chef Should Master 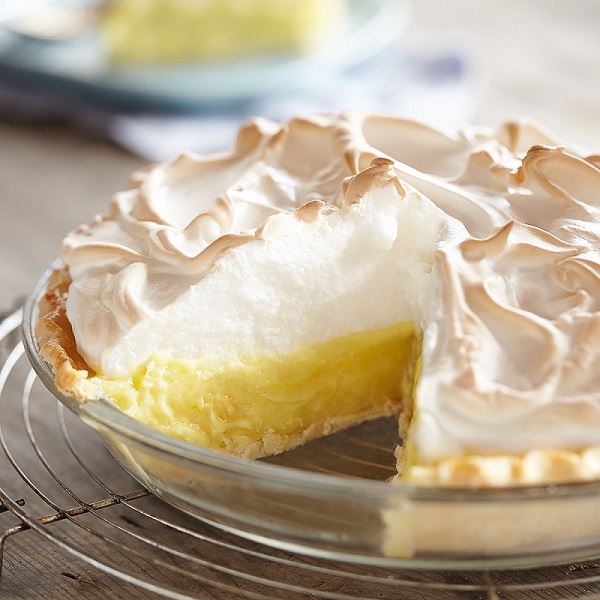 Firm and slightly denser than the others, Swiss meringue is made by stirring sugar and egg whites together over a pot of simmering water until they are very warm to the touch before whipping them. The early addition of the sugar prevents the egg whites from increasing as much in volume as they do in the other meringues but adds to its fine texture. Swiss meringue is particularly good for baking crisp meringue cake layers and for topping pies.

Meringues are used in many recipes, but it can turn out to be a massive failure if not done correctly. So in our next Tuesday Scoop, we will see how to make the perfect meringues.