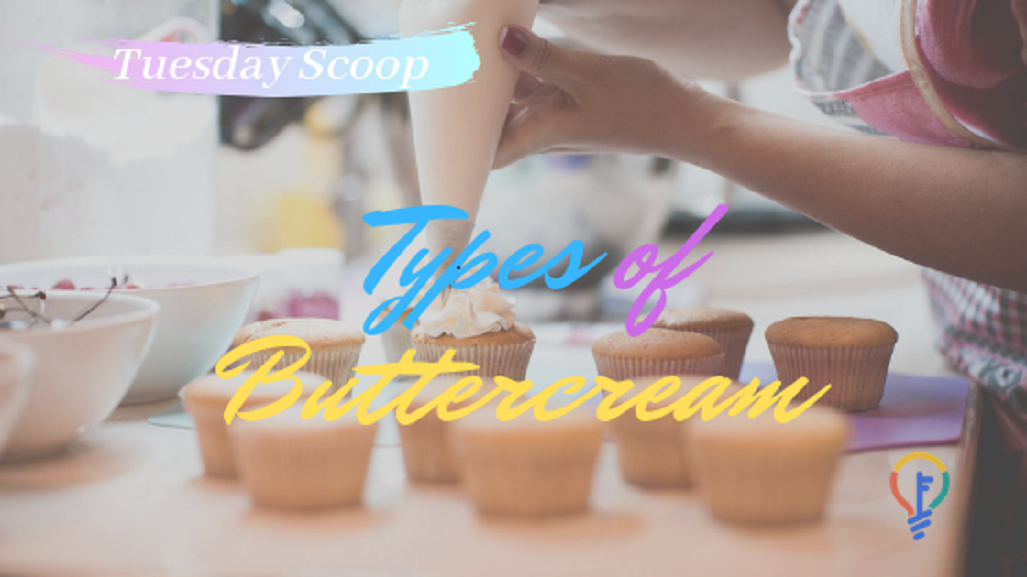 "Time you enjoy wasting, was not wasted. "

As mentioned in my earlier blog, buttercream in its most simplest form is Butter and Sugar that is creamed together to make fluffy frosting. There are a variety of styles of buttercream but we would be focusing on the main three, namely American Buttercream, Swiss Meringue Buttercream and Italian Buttercream. Each of them vary in their degree of difficulty to make.

ABC is one of the easiest of all buttercreams to make and is very popular in professional as well as non – professional kitchens.  It’s simply made by creaming Sugar and Butter together in the ratio of 2:1. It can be flavored in many ways. It is also referred to as crusting buttercream as it forms a crust after exposed to air for some time. ABC has a natural ivory colour, thick texture that makes it easy to pipe, but at the same time is very sweet. It is perfect for last-minute frosting’s.

One of the favourite’s in professional pastry kitchens, this buttercream got its name from the process of its making where the recipe calls for making of Swiss meringue. SMB is little more difficult to make as it requires a double boiler to heat the egg whites and sugar. This mixture is then beaten into a meringue and butter is added to give it a nice glossy texture. SMB is less sweet as compared to ABC as the sugar in the recipe is cooked; it is silky smooth, is relatively stable and does not form crust. It has a pale ivory colour that makes it perfect for colouring.

The most stable buttercream in the family, IMB gets its name from the process of its making which is more difficult. The process of boiling hot sugar and then streaming it in the whipped egg whites is a little tricky process. This Buttercream calls for specific temperature readings of the sugar syrup which make the process elaborate. IMB has a natural pale ivory colour making it easier for colouring, a luxurious mouthfeel and a very light texture. IMB is the best in high temperatures and can be easily used for intricate designs.

All the above buttercreams vary in their taste and degree of sweetness making it suitable for different types of clients and the preference.  I am sure now you can display a range of frosting to your clients based on their likings.