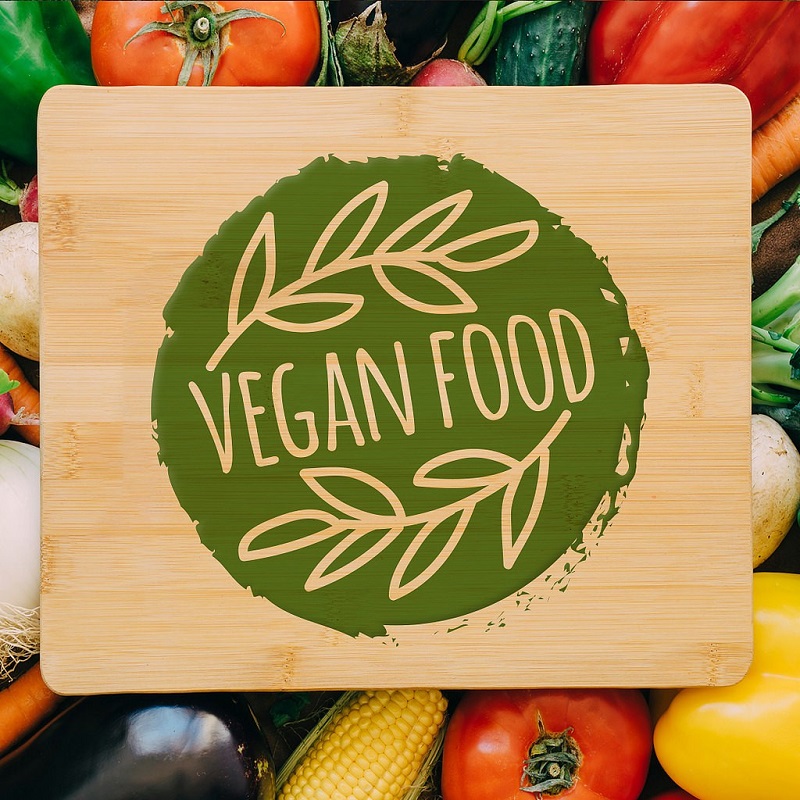 "Nothing strengthens authority so much as silence. "

And after a farewell to a tumultuous year, I have my new year resolutions in place. Definitely reducing weight being one of them, there are more to add in the list. Feww, only if I could stick to them for a month.

Well of them being alternative baking. With the growing concerns on health and the reasonably well spread awareness about fitness and diet its very necessary that we venture into something that not only tastes good but is also healthy. Alternative baking could be vegan or just about substituting regular ingredients with some healthy ones . Today I shall discuss a bit about Vegan products.

Firstly what is Veganism or Vegan Products?

In it’s truest sense, being vegan is much more than not eating animal products such as meat, fish, poultry, eggs, milk, honey, or their derivative by-products (gelatin, whey, lard, etc.). In addition to diet, vegans also exclude animal products and products tested on animals from their choices in clothing, toiletries, cosmetics, household products, etc.

Veganism is not just about food products only its a complete lifestyle, a way of thinking and of interacting with the world.

Being vegan means consciously and actively taking steps to live cruelty-free with other species, and our environment. It is a way of living which seeks to exclude all forms of exploitation of, and cruelty to, animals for the purposes of food, clothing, experimentation, entertainment, or sport.

The word vegan was coined by Donald Watson in the year 1944, after the proposal of forming a non-dairy vegetarian subgroup of the Vegetarian Society in Leicester, was rejected and several other members of the Society decided to form their own organization. 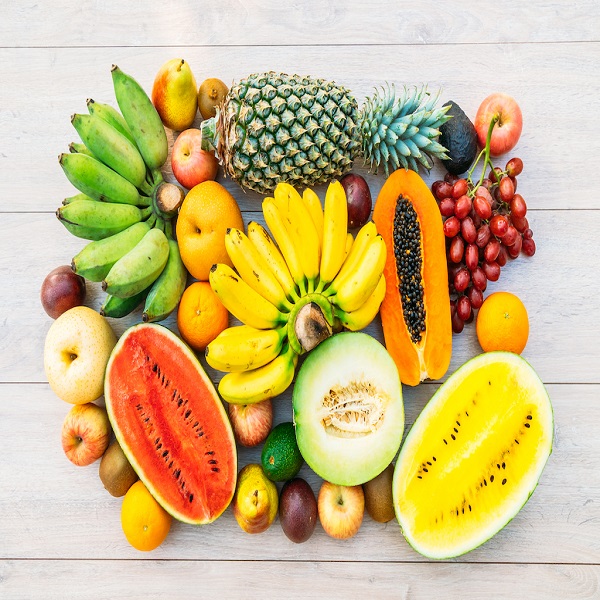 The term vegan has originated from the word vegetarian”, using the first three letters (veg) and the last two letters (an).

Although there are many different reasons for becoming vegan, there are three fundamental reasons:

There are many ingredients that fall into the vegan list but to name a few a vegan has to be always stocked with beans, grains, tempeh, tofu, nuts, dried fruits, nutritional yeast, miso, tahini, dried sea vegetables, coconut oil, maple syrup, flax seeds etc…

There a lot of theory that goes behind vegan and veganism  but for now an intro is good enough. So, signing off for now…

Read:-How To Start Door To Door Vegetable And Fruit Business