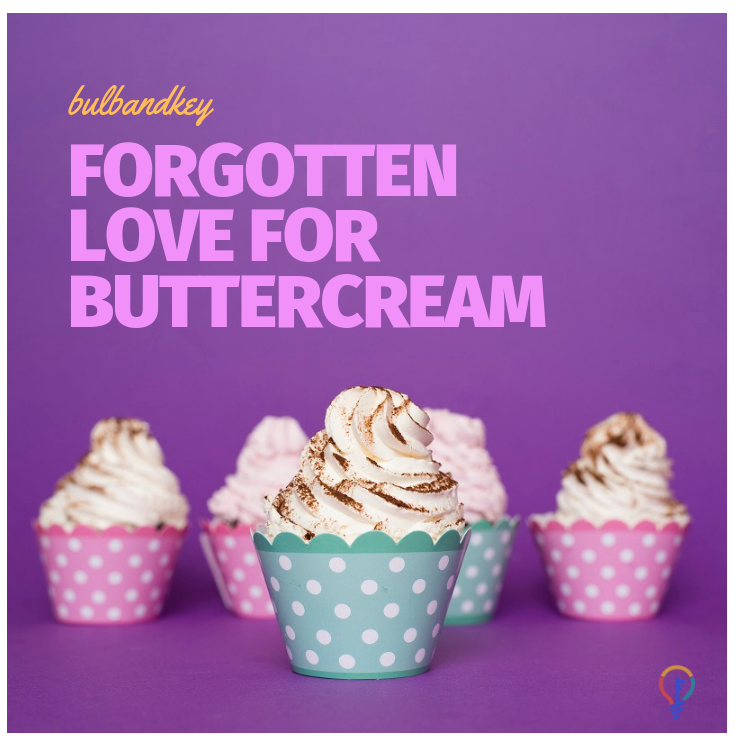 "All the flowers of all the tomorrows are in the seeds of today."

Do you remember having those cakes in your childhood that were frosted and coated with buttercream?

Being the only medium in olden days with a rich taste and texture buttercream gained a lot of popularity. But slowly, with the invention of new styles, new mediums and variations buttercream lost the race. After a long time finally, buttercream is regaining its popularity due to its versatile nature. 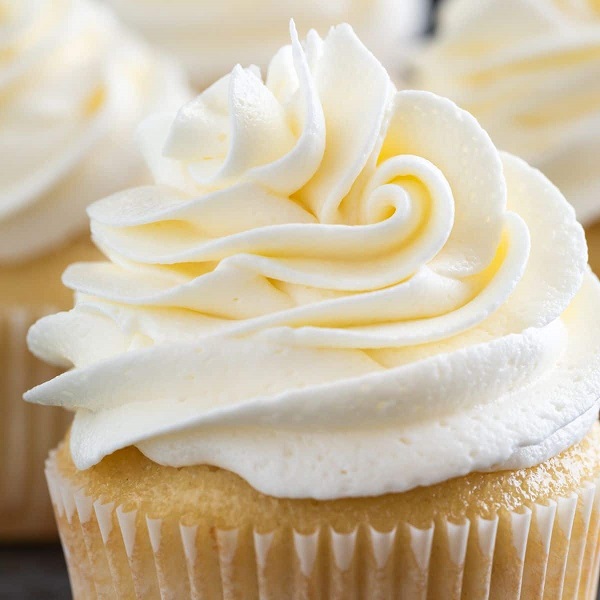 Buttercream is a mixture of butter and sugar that has been creamed together to make a fluffy frosting. Buttercream is used for filling, icing, and decorating cakes and pastries. It is no surprise that the fat used in buttercream is butter that is where the name comes from. There are few recipes which call for other fats, like shortening, to create a more stable style of buttercream called decorators buttercream. In today’s blog, we are going to focus on the benefits of buttercream. 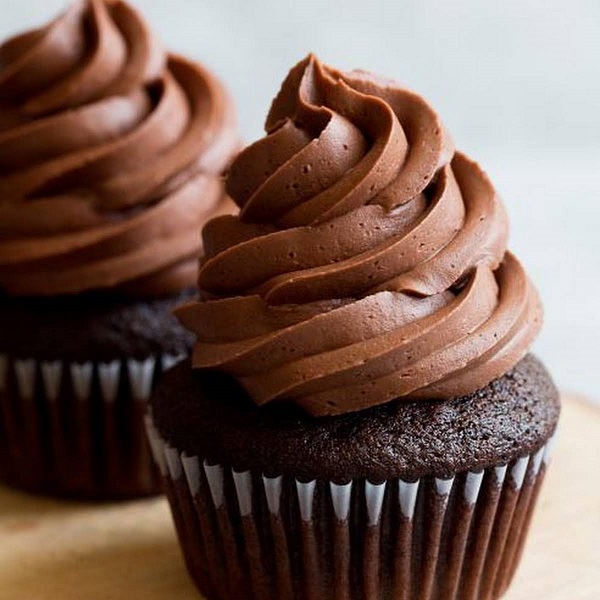 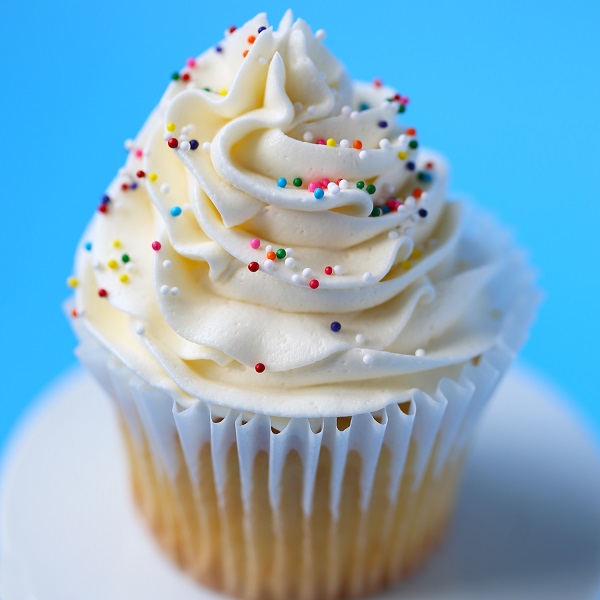 There are a variety of styles of buttercreams all varying in their degree of difficulty to make. Each style of buttercream has different pros and cons as well as best uses in the pastry kitchen.  In our next blog we will speak in detail about the types of buttercream along with each of their recipes.

One thought on “[Tuesday Scoop] Forgotten Love For Buttercream”