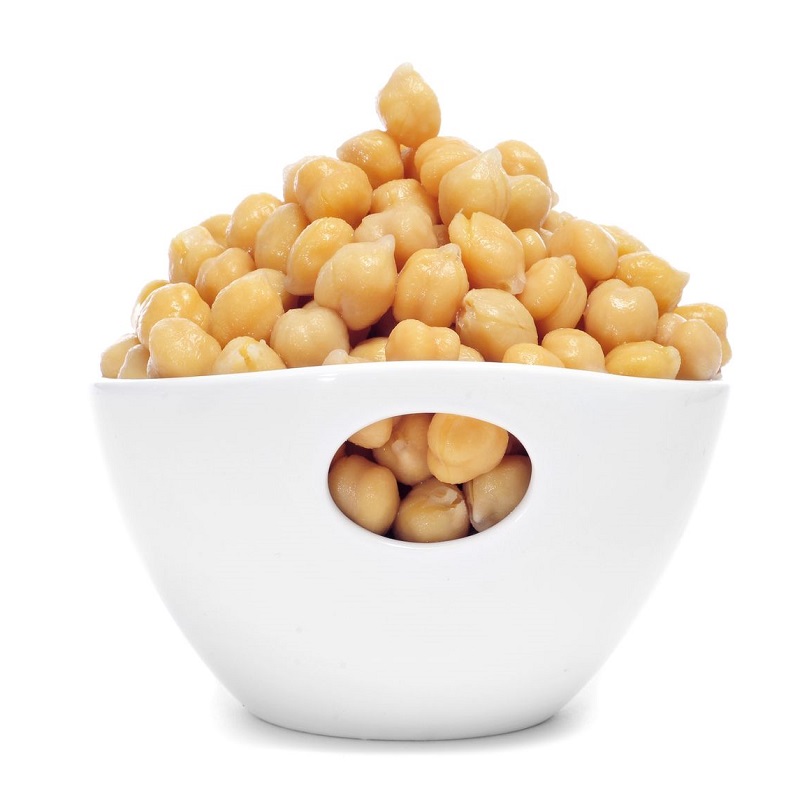 [Tuesday Scoop] A Short Guide On How To Make Aquafaba

"The most decisive actions of our life... are most often unconsidered actions."

Aquafaba recipes are becoming more popular these days because there are a lot of people who don’t want to have eggs in their cakes, cookies and other baked items. They prefer to go for eggless ones. Aquafaba is a perfect egg replacer, it is also one of the cheapest and most accessible replacers around. You might have heard of Aquafaba (water –bean) many times by now. I could never think that something as simple as the water from cooked legume seeds would ever bring about such a big change in our industry. There are some amazing Aquafaba recipes that you must try. 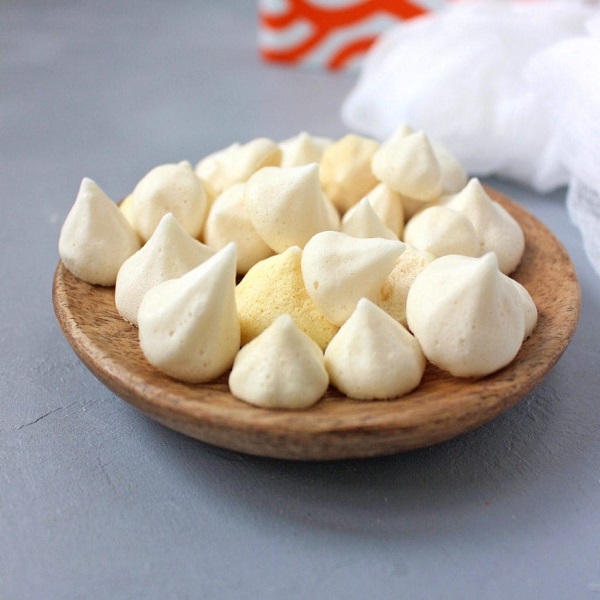 Aquafaba is the liquid left after the chickpeas are cooked. With the latest trend of bringing about ease in the day-to-day cooking brands have come up with canned food. This Aquafaba can be found easily in these can’s too. Most people find the canned Aquafaba more reliable as its thick and can directly be used, whereas the homemade Aquafaba might end up being a little thin where you might have to cook it a little further to get the correct consistency. I suggest beginners rely on canned Aquafaba for ease!

How to whip it? 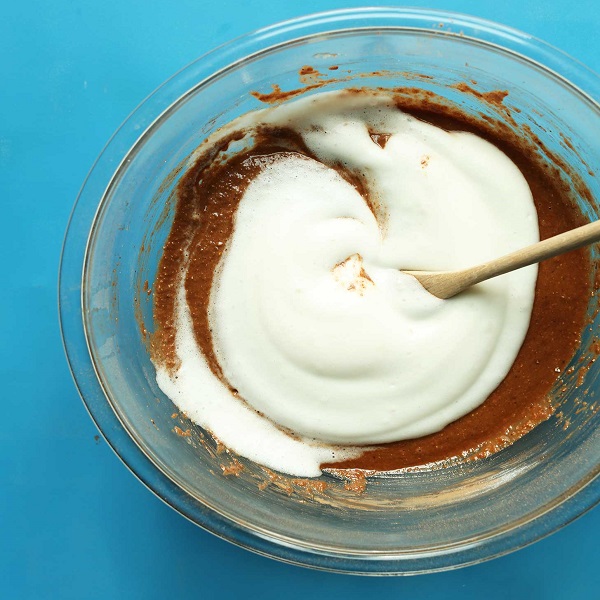 It’s not really a trick but I follow certain do’s and don’ts while dealing with Aquafaba:

Read:- 10 TIPS TO STORE YOUR GUMPASTE FLOWERS IN MONSOON 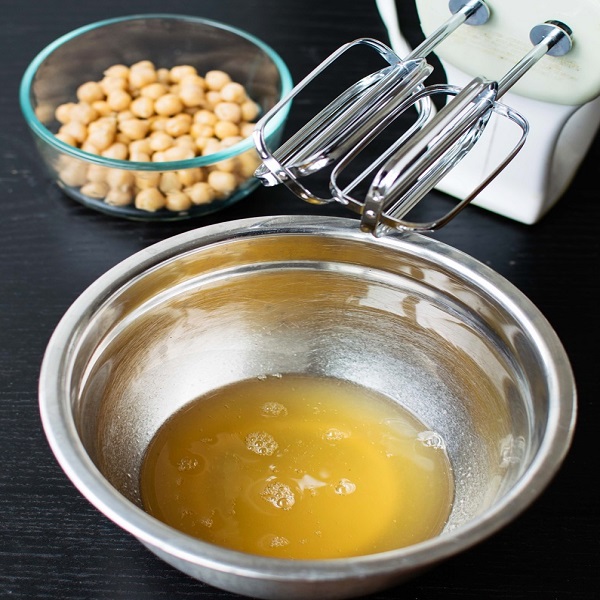 There are tons of uses of Aquafaba. Though the list is endless naming a few are Aquafaba Meringues, Aquafaba Macarons, Pavlova, Nougats, Fudges, Buttercream, Marshmallow, Mayo, Marzipan, Vegan desserts, Aquafaba Cookies, Aquafaba cakes and other savoury dishes, brownies, blondies, Aquafaba mousse and so on.

I am sure few more uses are yet to be explored, so if you find some new creations, share them down with us. And be sure to tag Bulb and Key!