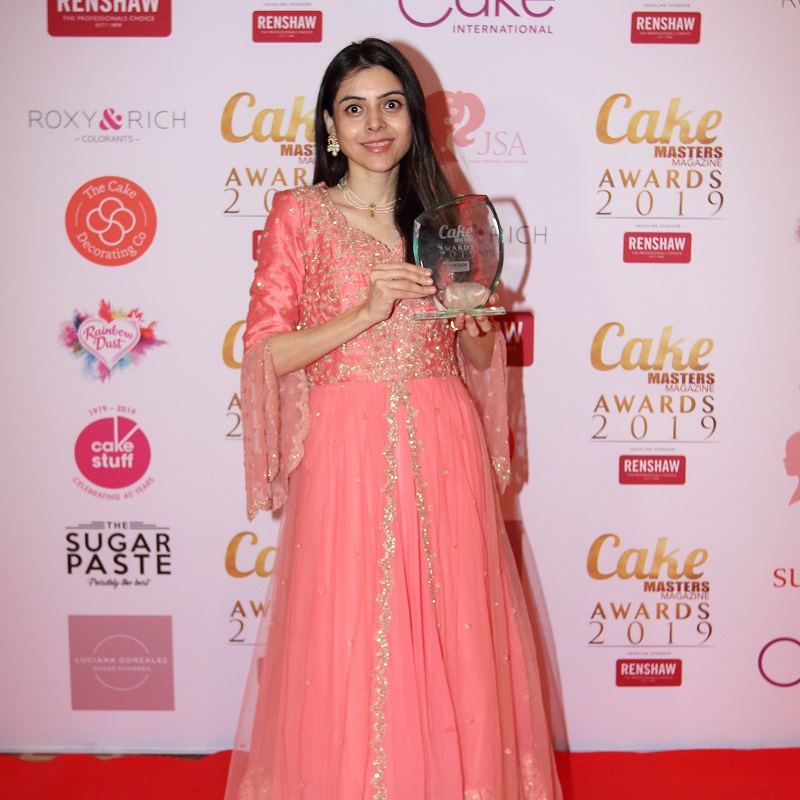 Pune-based award-winning cake artist, Prachi Dhabal Deb is a genius in her craft. A former financial analyst by profession, her baking journey started years ago. Today, she bakes the most gorgeous cakes with intricate royal icing embroidery. Mughal architecture, Swiss castles and French fountains are just some of the things that inspire this skilled artist. 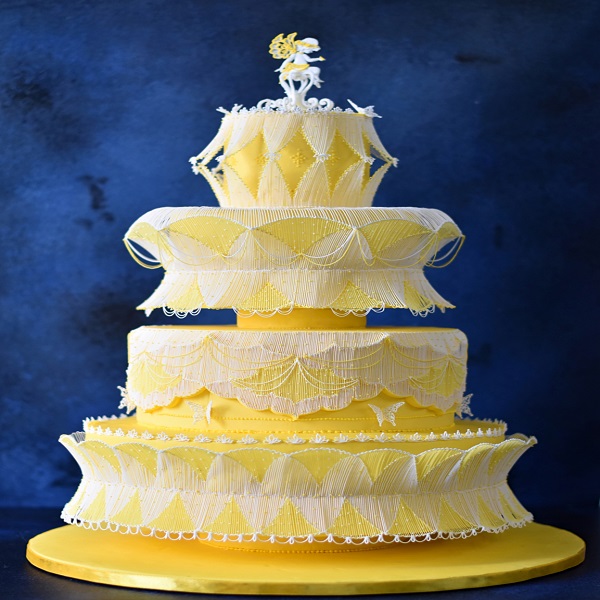 Shares Prachi, “It’s been a very rewarding journey so far. I’ve always been very artistic and creative as a person so being in the financial sector did not give me the motivation that baking gives me. So when I switched to baking, it gave me the freedom of creativity and a medium to explore.”

Prachi specializes in royal icing art. She was recently announced as the winner of Royal Icing Award 2019 at the Cake Masters Awards, Birmingham. She has won numerous other awards and is also on the judging panel of the Indian Cake Awards.

Elaborating on her niche, she says, “Initially for 2-3 years I was doing whatever work was coming my way, I was exploring every aspect of cake decorating. Then I chanced upon a book by Sir Eddie Spence, MBE (he has baked for the British Royal Family). He is known as the godfather of royal icing. When I read that book, I was so mesmerized by his work that I got in touch with him and travelled to London to learn from him. That was the turning point in my career. I attended a couple of his classes; he encouraged and praised my work and this gave me the motivation to begin my career as a royal icing artist. It was all because of him.” 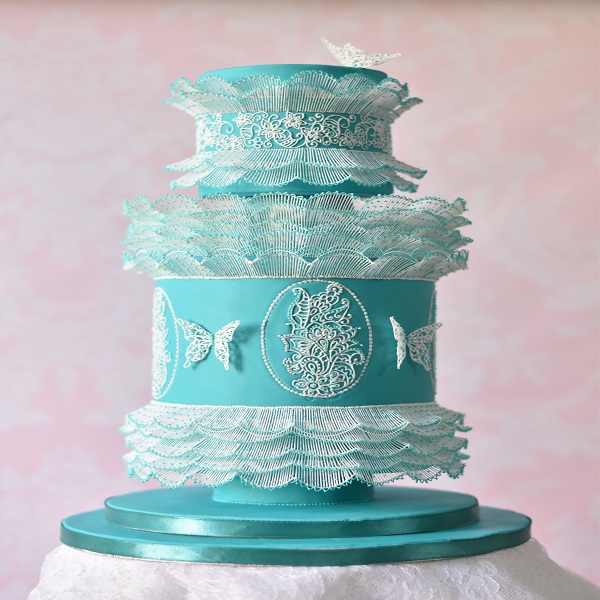 As India is a predominantly vegetarian country, Prachi had her share of initial worries. She shares, “In India, there is a bigger demand for eggless cakes so I faced the challenge of making a vegetarian and vegan version of royal icing. I was successful in doing so and this year I launched the vegan royal icing with an Indian company and it is now commercially available here and internationally as well.”

Read:- How To Make A Vegan Chocolate Cake At Home?

Prachi has created multiple tall, structured cakes made entirely out of royal icing. This is quite a challenge due to the fragile nature of royal icing. But she says the end product is very rewarding and worth all the effort. 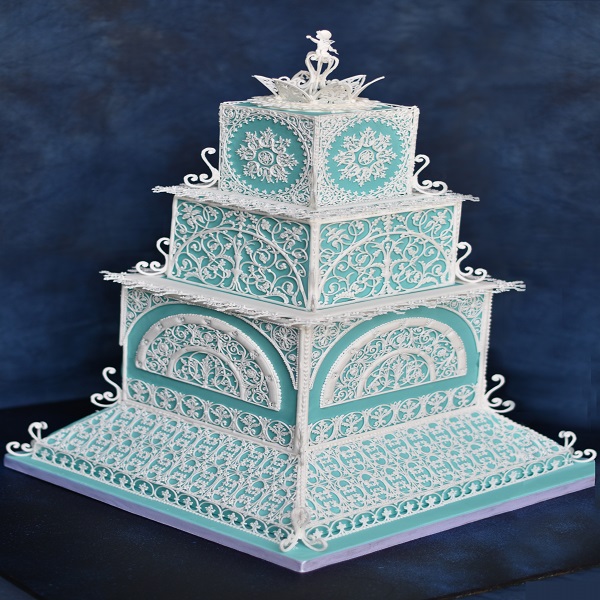 Veganism is fast becoming super popular across the globe, and the vegan cake trend is no different. Sharing her thoughts on this, she says, “I am actually allergic to eggs, so it’s quite challenging because in this field, being a royal icing artist especially, you cannot work without eggs. So I wanted to make vegan products for people who were not able to eat eggs, just like me. I think that for people who have allergies or genuinely need to follow a vegan or vegetarian diet for various reasons, this trend will work very well. If it helps a certain section of people to enjoy these delicacies then why not!“

Read:- Difference between Cheesecake and Cake 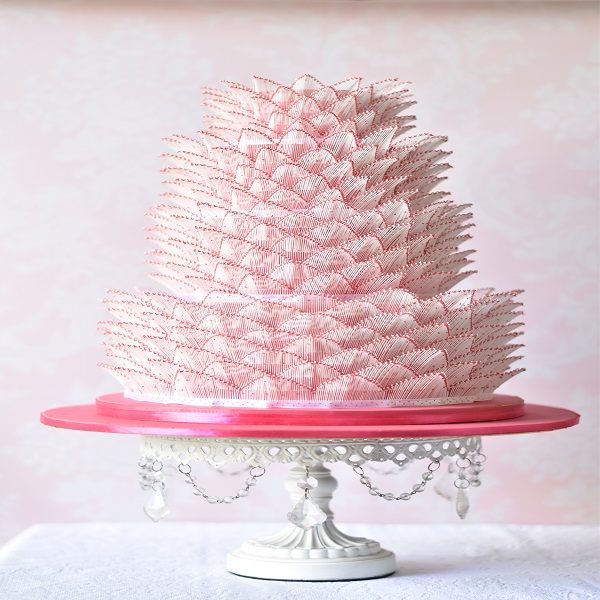 This inspiring cake artist believes in going with the flow and taking one day at a time. “After taking up royal icing as my decorating medium, I knew that it was the right choice. So I am really blessed and this year has been amazing. It has surpassed my expectations. Royal icing is such a versatile medium that there are still a lot of possibilities that I am going to explore in the coming years. I also want to spread my knowledge as much as I can. This year I am planning to start some online classes so that people from all over the world can learn the basics of this detailed craft through some small decorating projects”, says Prachi.

Wiser words have never been said. 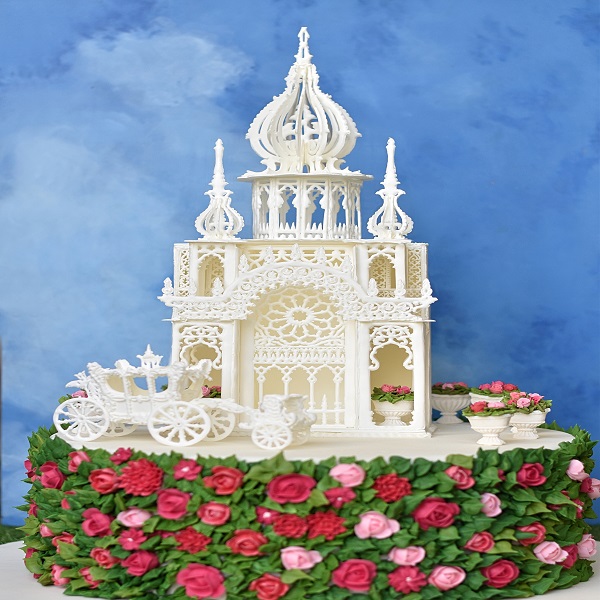 About Cake-A-Thon, Prachi says, “It is really well organized and the format is very good. I’m so glad that it’s in Pune. What is different about this event is that the cake artists make everything from scratch. This is what I really liked last year. It was quite a refreshing change and I am really looking forward to this year’s event. For the participants, I would like to tell them to not think about the end result, participation is more important. You get to learn and explore a lot so it’s not just about winning. Be there and enjoy the moments.”

Read:- How To Start A Cake Baking Business From Home