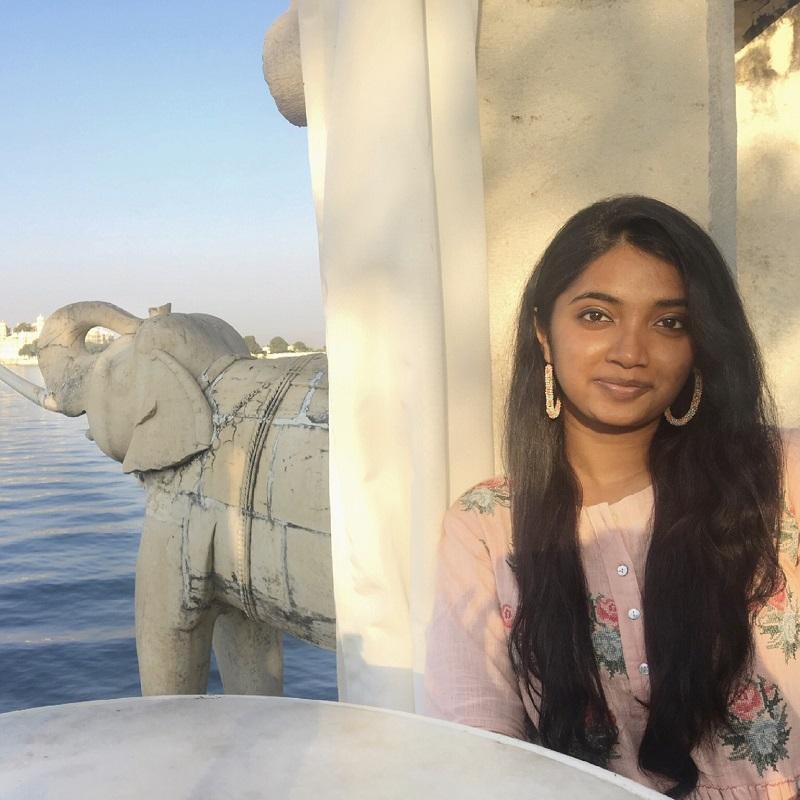 ‘Just In Case’ is a home-based business that deals with handcrafted products, started by Suman Suresh when she was just 16 years old. She has always been inclined towards art and craft since she was a kid.

“It all started with me making a phone cover and posting it on Facebook, it was just after my tenth boards. I had a lot of time to myself so I decided to do something which I like and was productive as well” Suman explained.

After the post, people started asking if she could make the covers for them as well. She took this opportunity as a summer job of sorts. Her plan was to continue making covers and taking orders from facebook until her college starts, just because she wanted something to do during that summer.

Slowly people started asking for more so she decided to continue during her college years as well. After receiving promising feedback from buyers she decided to open up a stall.

“My first ever stall was in Phoenix Marketcity, Pune. The response was greater than expected, I knew that I could use my designs on other products as well, so I started painting tote bags as well” said Suman.

For the first two years, all products by Just in Case were hand-painted by Suman herself. After completing her 12th grade, Suman decided to enrol herself for a short course in graphic design, she then started making digital designs and started taking product orders via Instagram. 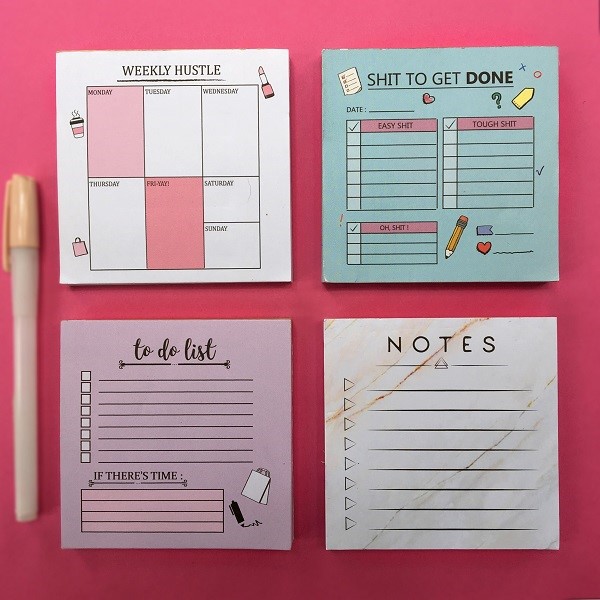 After the initial 2 years had passed, Suman explored different product spheres producing a mix of handcrafted and readymade products. Currently Just in Case is in its 5th year, it has four main verticals: 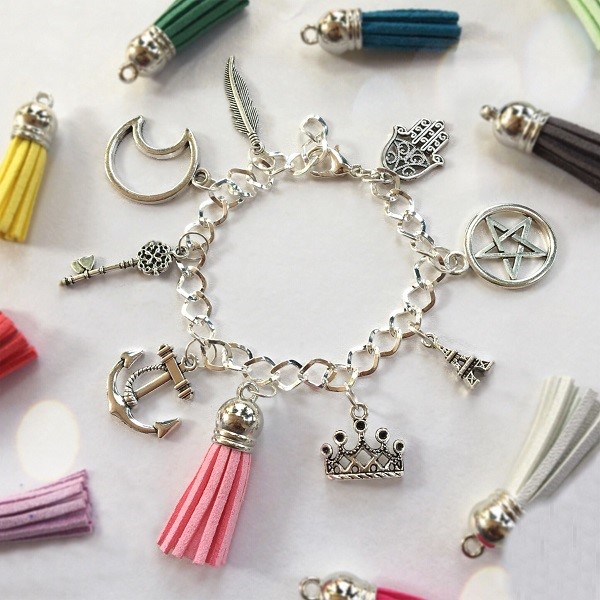 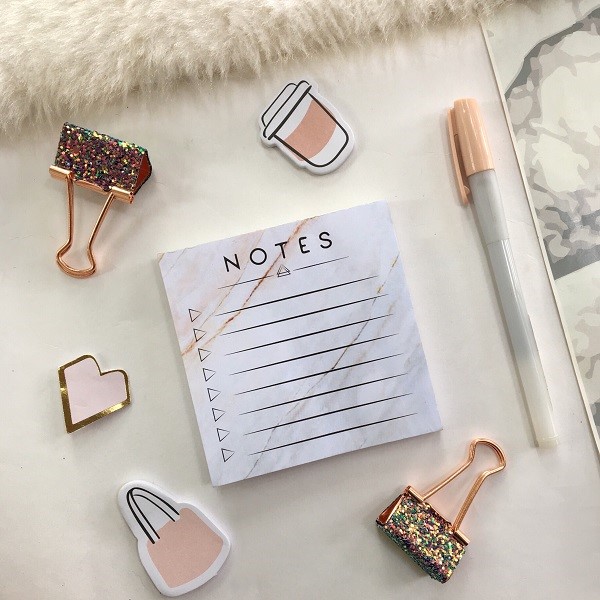 When asked about the types of products she loves making the most, her reply, was the one of a true artist; she says “Stationary. I absolutely love stationery, even as a kid I used to hoard loads of stationary, while travelling especially I still pick up notebooks, pens anything that I can get my hands on! I’m really attracted to creative puns and inspiring quotes, I always try to incorporate them into my designs.” 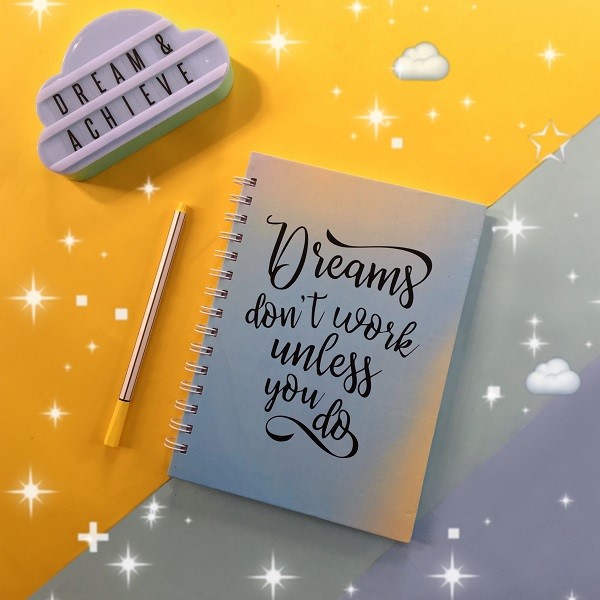 Every venture goes through ups and downs in its journey, Suman had also faced a few challenges she overcame with valour. Suman says, “It was a little tough in the formative years as everything was hand-painted, as these kinds of products tend to wear off often so I get some returns and bad reviews, but my worst experience was in 2017 when I lost my Instagram page. I am still not sure what exactly happened, maybe this was because a few people might have reported the page. Whatever the reason was, my page, along with my followers who were around seven thousand at the time; all vanished. I was devastated, as at the time Instagram was my only mode of marketing.”

Nevertheless, this did not stop Suman from ploughing through, she pulled herself together she made another page, designed a new logo, and started from scratch. She adds, “It’s been two years since the page was started, fortunately, it has now grown organically and has around 20 thousand followers, it’s still quite unreal to me but I’m grateful that things worked out the way they have.” She was able to overcome the minor setback, the main lesson she learned was to not rely on one source. “You need to have a formal system in place, a proper platform is essential for your business; this was the main reason I started my own website.” 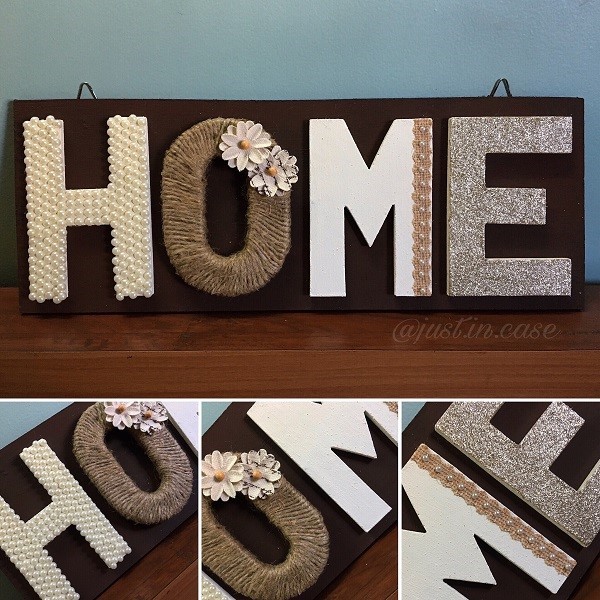 “I always make original designs but I also find a lot of other brands really inspiring, I’m constantly looking at global trends, Etsy and the creators on Etsy, have been a big source of inspiration. You can always find me reading creator blogs on the platform” adds Suman.

Since its inception, Suman has wholeheartedly invested herself in Just in Case alone says; “I’ve previously never worked for anyone, I’m not really versed with how a conventional start-up functions. I’m just winging it really, taking each day as it comes.” Her main long-term goal is to develop a full-fledged website, expand her platform and mainly create jobs for people.

“Just in Case has been a growing experience for me, its taught me so much that I don’t think any book will ever be able to teach. The only piece of advice I’d like to give every budding entrepreneur in the business is; never give up, always be persistent. I’ve been handling business for the past five years, and after a long time of struggle, it’s now that I can see some percent of returns coming my way. Giving up is never the answer.” – Suman Suresh