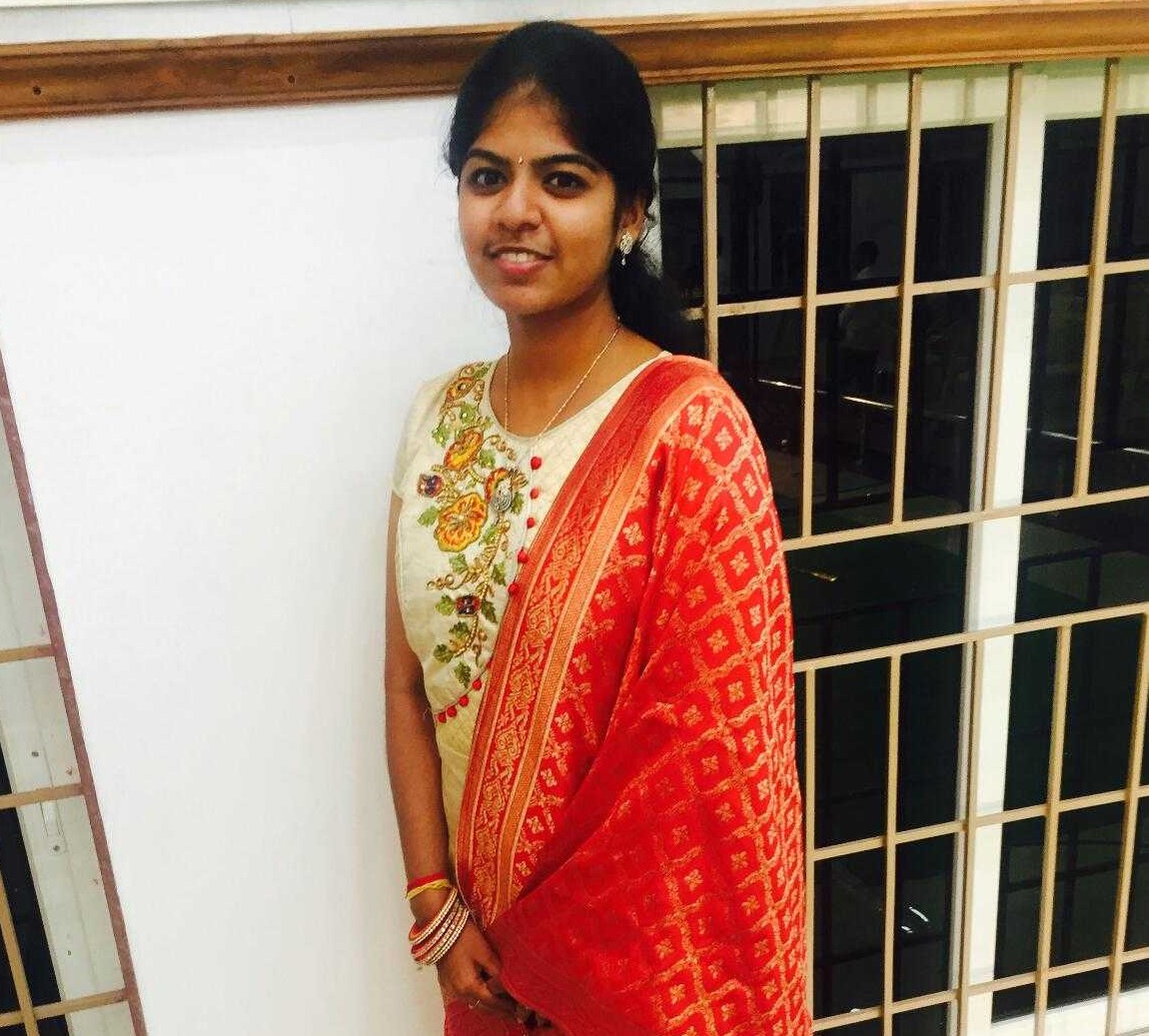 Meet The Talented Jewellery Artist Who Personifies Positivity And Persistence

"To enjoy life, we must touch much of it lightly."

“If you believe in your craft and consistently work for it, you will definitely be successful.” – Nikketha Selvan

Everyone doesn’t get equal opportunities in life especially women. They have to fight for the small things that are not even a concern for others. Going to school, college and then for a job is very normal, but for some, it is not. They are not allowed to do so. It is high time to change our conservative mindset and let everyone follow their dreams. 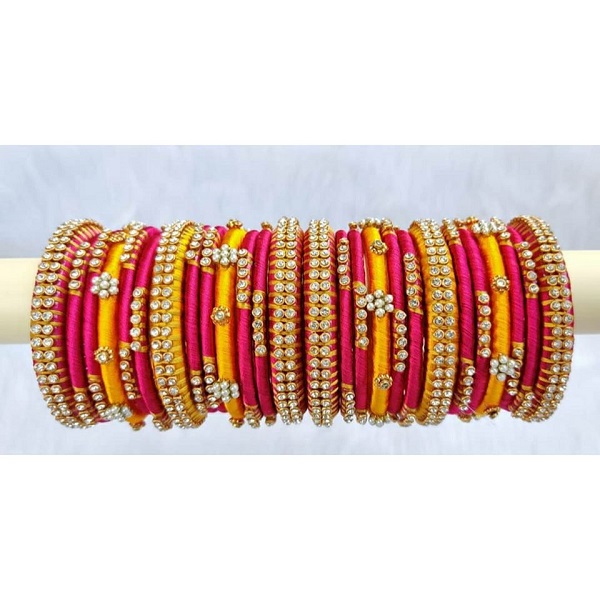 To fight back such taboos of society, you have to be courageous enough to listen to your heart and take a stand for yourself. It won’t be an easy journey but it’s better than living in  the guilt of not pursuing something that you have always dreamt of. 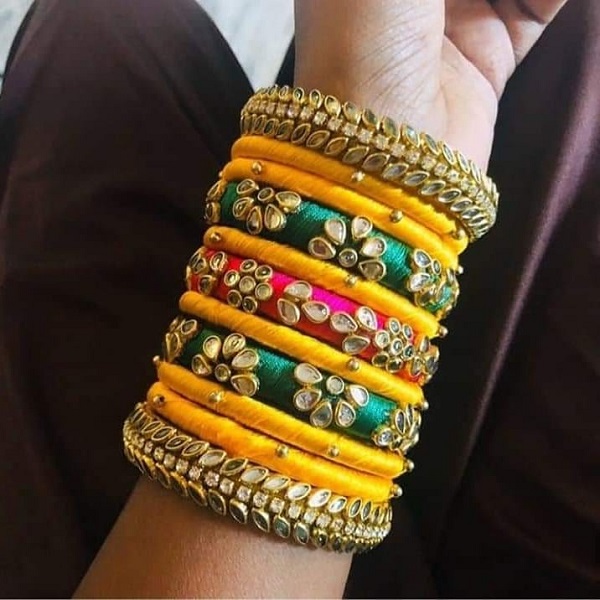 Nikketha has done Engineering and after that she completed her MBA. She was getting many job offers but her parents didn’t allow her to pursue a job. She was always passionate to do something on her own. But she could not figure out what to do. She was very confused.

Nikketha used to make bangles for herself. Some of her friends saw and quite liked it. They asked her if she would make it for them as well. She did it and then later started getting many orders from different people. She thought it would be a great way of earning from home. So she named her business as Dream Bangles and then never looked back. 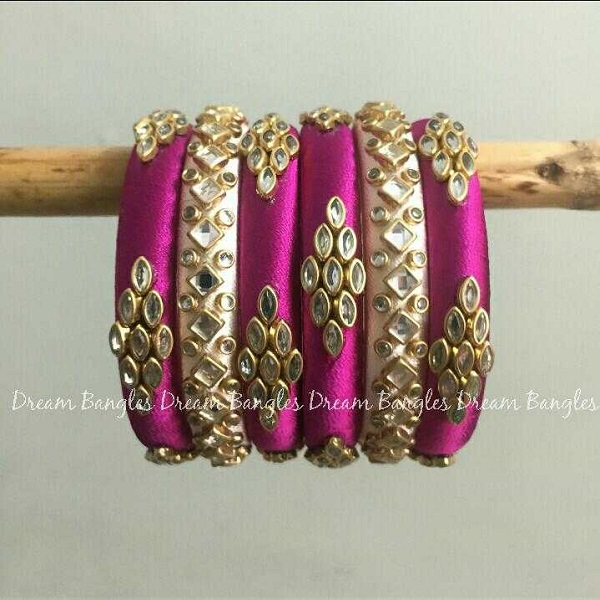 On sharing her experiences, she says, “My friends helped me a lot in starting the business. I used to promote it on social media platforms and from there I got my first client. The client liked my work and it made me really happy. Getting good reviews from them is the best feeling. I remember the one whom I have personally met. This was the first time I was seeing my client in person. We both even share the same name. As soon as we met, we became friends. She was very impressed with my work and placed a huge order for her relatives. I got a good response from everyone that made me feel on the top of the world.” 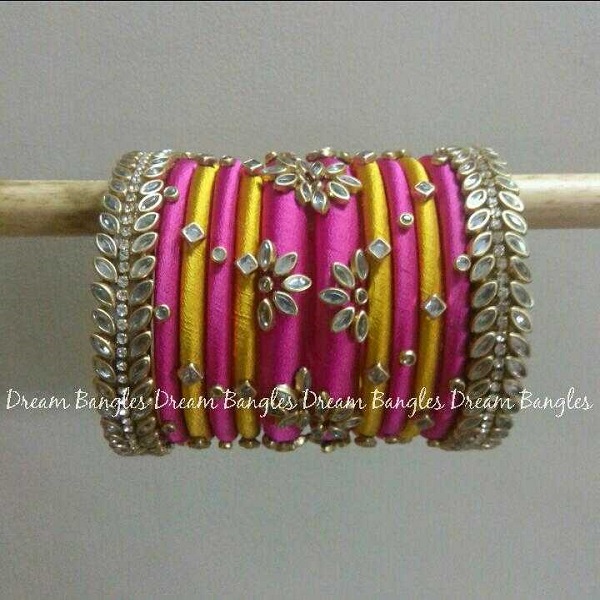 “Every client gives you a deadline. It is sometimes very difficult to complete the order within time. I have worked day and night to get the order done on time. But at last when client praises you for the work, it all gets compensated.”, she says, on talking about her challenges in the business.

She would like to advise the budding jewellers that you should trust yourself and don’t lose hope in the hard times and support others. She herself had helped a few people in growing their businesses. She says, “You can’t grow alone, you need to share your knowledge with others otherwise you won’t feel satisfied in life.” 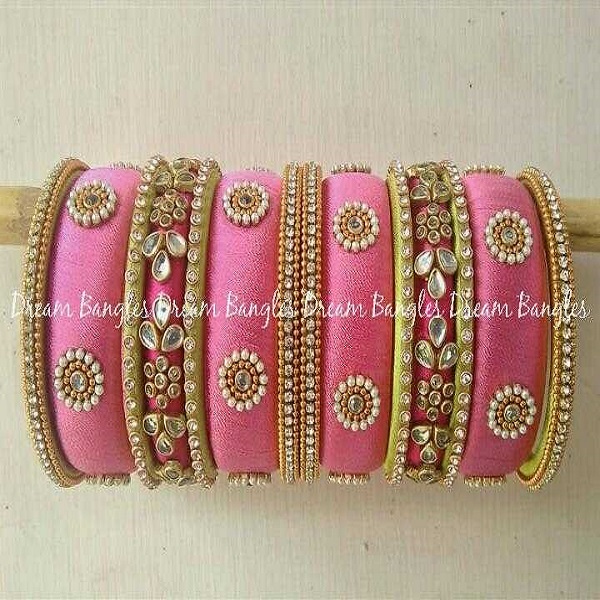 We are living in the 21st century and it’s sad when I say that the situation of women has not improved much in the society. Although we have come a long way, but still there is a lot more to do. People have got the awareness that they should educate their daughters, but what after that?  Just educating isn’t enough, help them to be independent in life. It’s not about the money but having their own identity in the society. I hope people realize that how important it is for every individual and especially women to be independent in life.

Try to bring out the best in whatever you get. – Nikketha Selvan 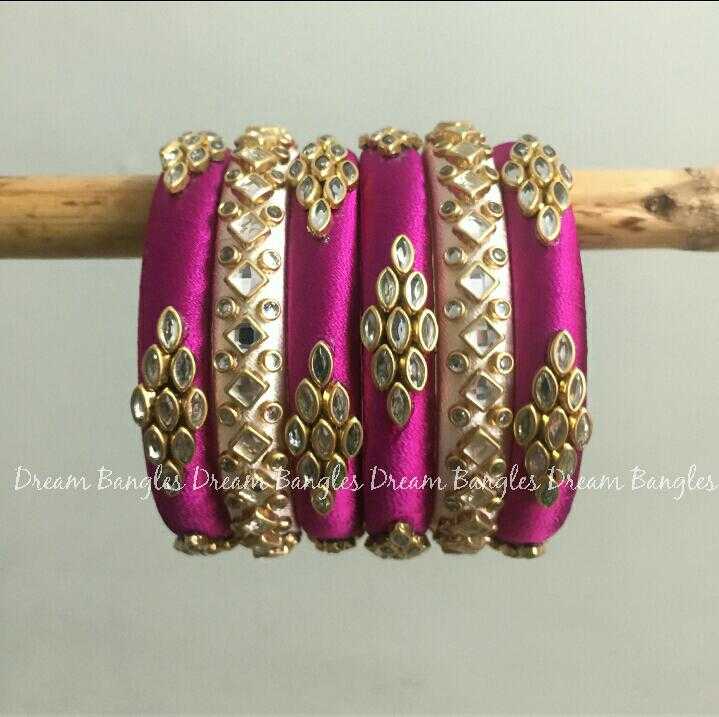 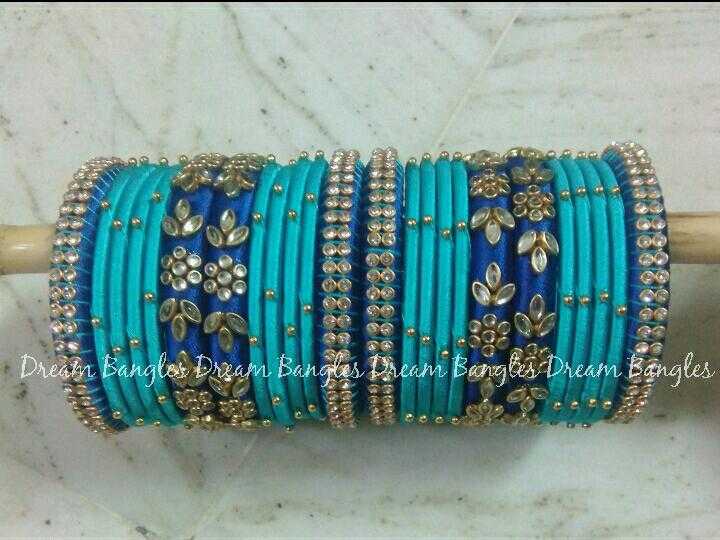 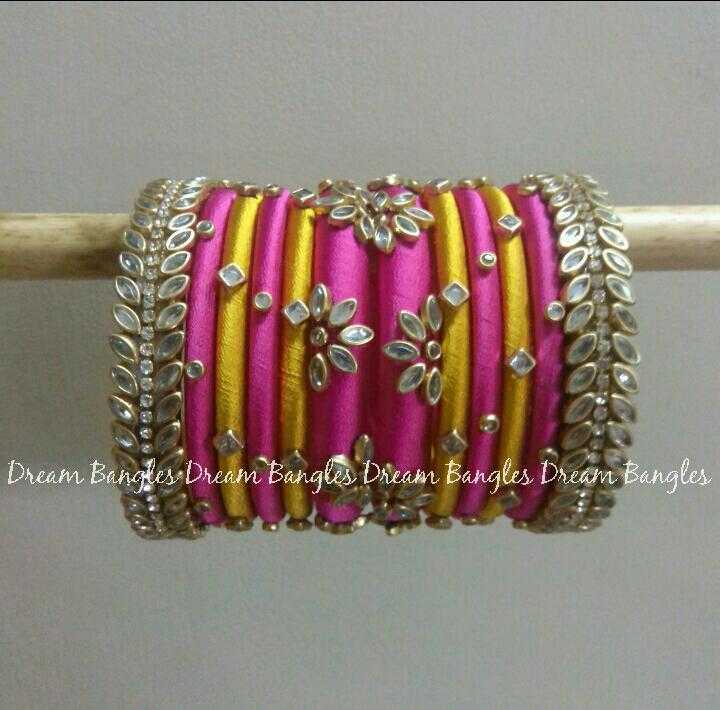 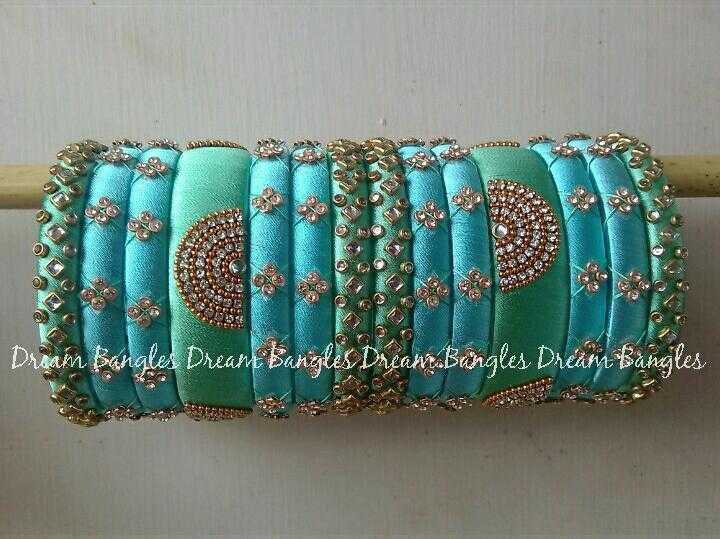 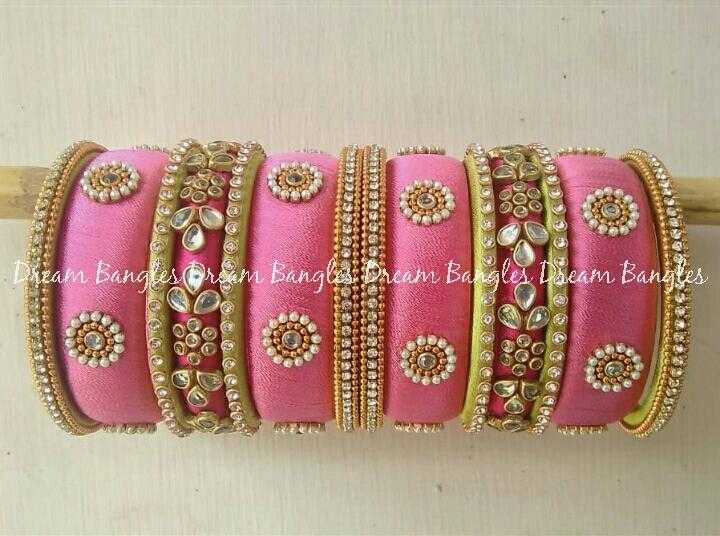 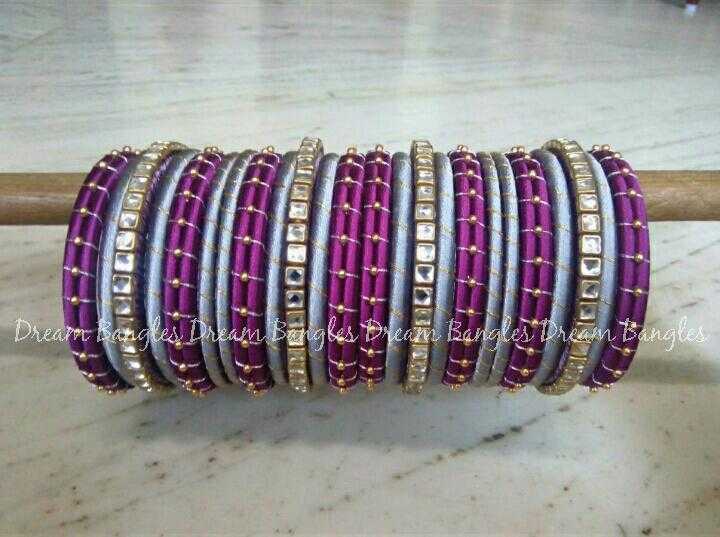