Must-Visit Museums In India For Art And Craft

"Every day I shall put my papers in order and every day I shall say farewell. And the real farewell, when it comes, will only be a small outward confirmation of what has been accomplished within me from day to day."

There is no doubt that India has various museum attractions in the category of crafts, science, transport, history, and biographical. These museums represented our country’s culture, tradition, history, nature, and adventure.

If you are looking for magnificent museums, this blog will help you discover the country’s unique styled museums in the country – 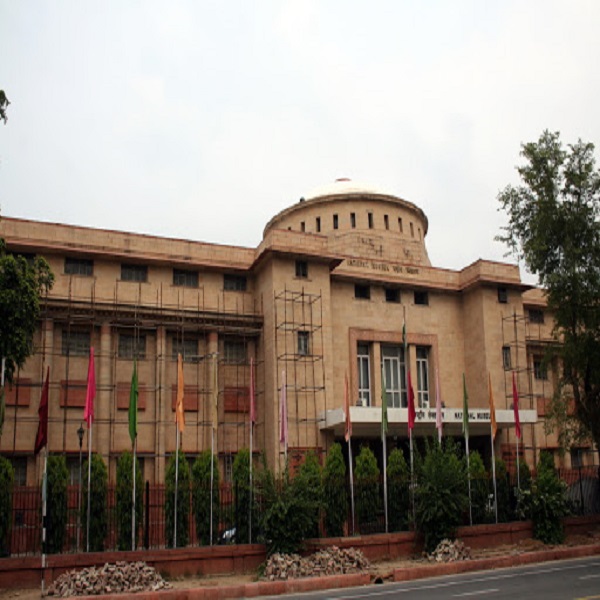 Being built in the 20th century in the country’s capital, the National Museum is the largest in the country. If you are interested in watching the train coach used by kings or remnants of Buddha, then this is the right place to visit.

Besides, this museum has a lot of manuscripts, arts, statues, utensils, craft items, armors, dresses, and many other collections in this museum. 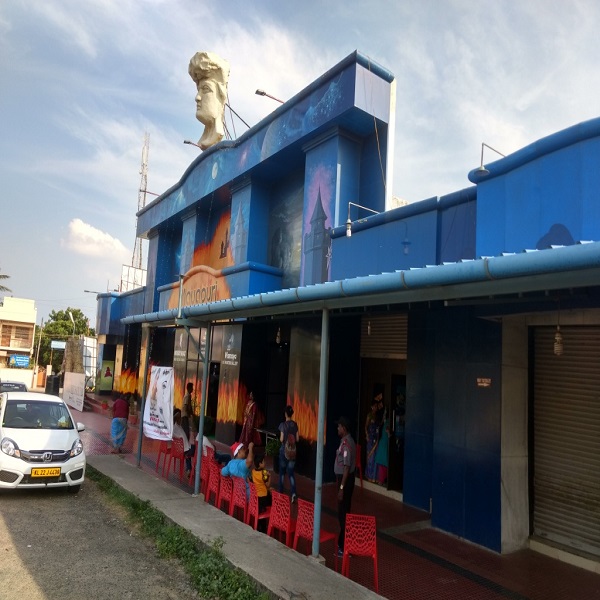 The Baywatch Museum is situated in the seaside amusement part of Baywatch city in Kanyakumari, Tamil Nadu. It is a popular attraction and the first Wax Museum in India, featuring wax models and statues of famous personalities; others are in Lonavala, Kolhapur, and Goa. 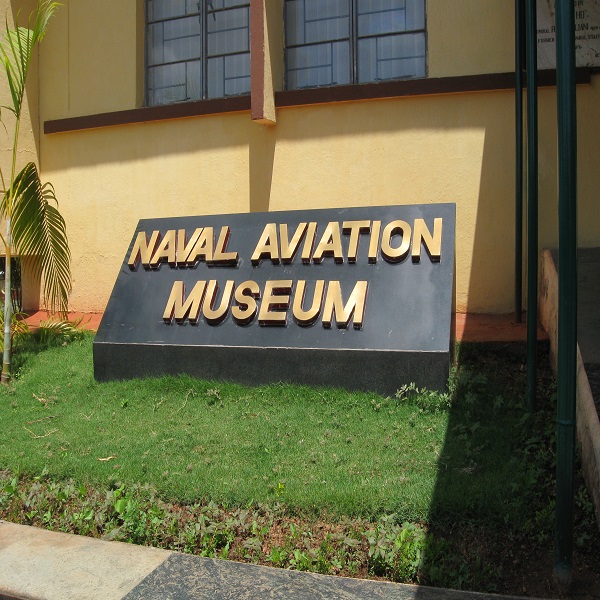 Naval Aviation Museum, is located near Vasco de Gama in Goa. It was inaugurated in 1998 and is one of the two military museums. 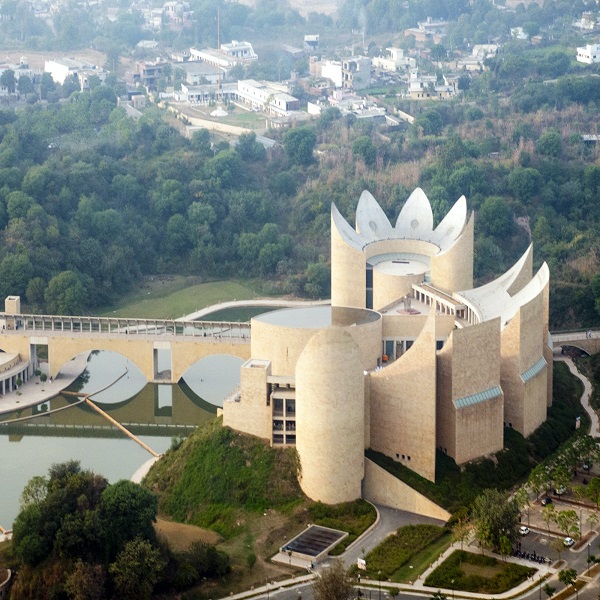 The Khalsa Heritage Memorial Complex is popularly known as Virasat-e-Khalsa. It is a fabulous museum which is situated in Anandpur Sahib or Rupnagar district, Punjab.

It is the most beautiful museum in India, which features the rich culture and heritage of Punjab with a glimpse of Sikhism and Khalsa Panth. 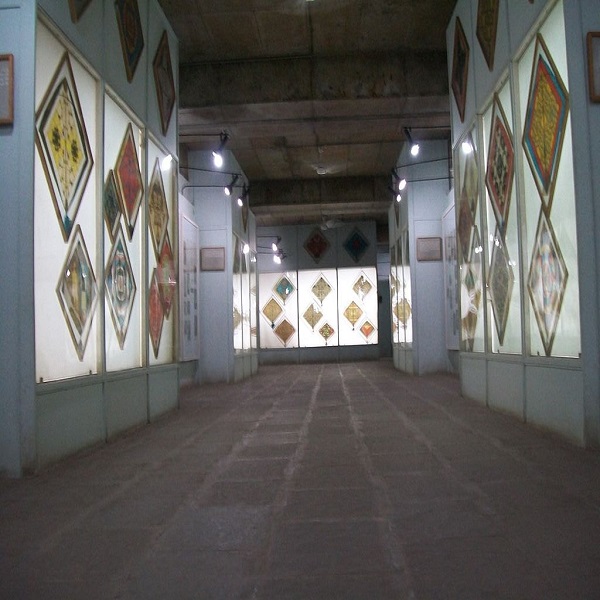 The kite museum of Ahemdabad is one of India’s major tourist attractions that have rare types of kites in one place. It displays fascinating facts about kites, as Gujarat is known for International Kite Festival during the Uttarayan or Makar Sakranti. 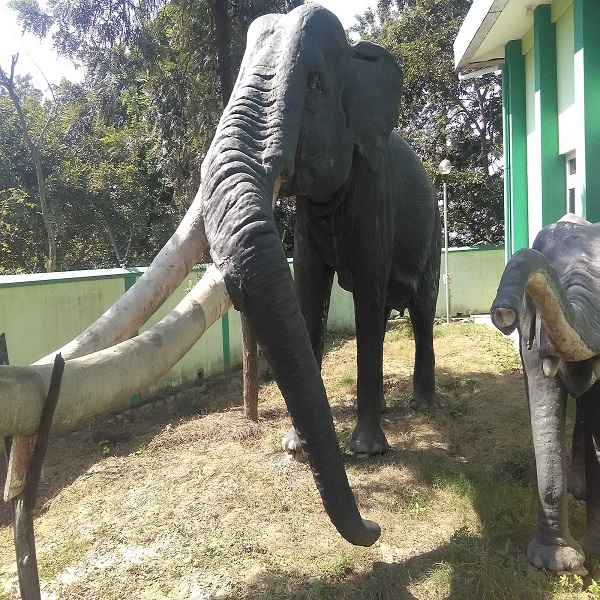 The Fossil Museum of India or the Shivalik Fossil Park is situated at Saketi near the Nahan district of Himachal Pradesh. It is a unique place that has preserved Shivalik mammals and Shivalik fossils. There are other fossil parks as well – India Mandala Plant Fossils National Park and Dinosaur Fossil Park in Dhar. 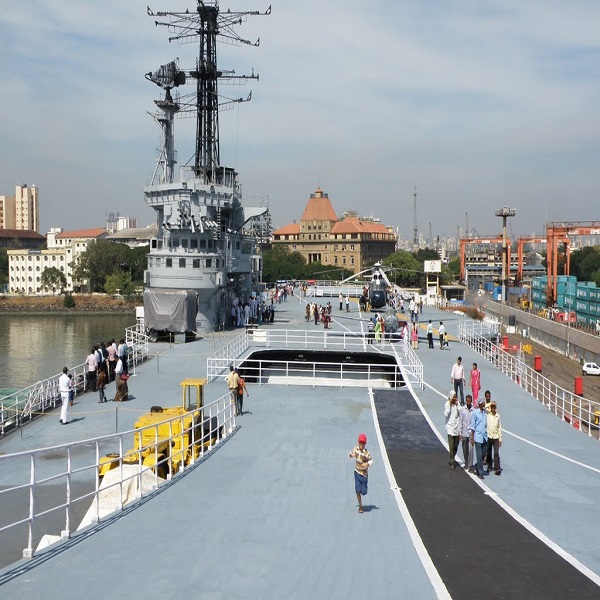 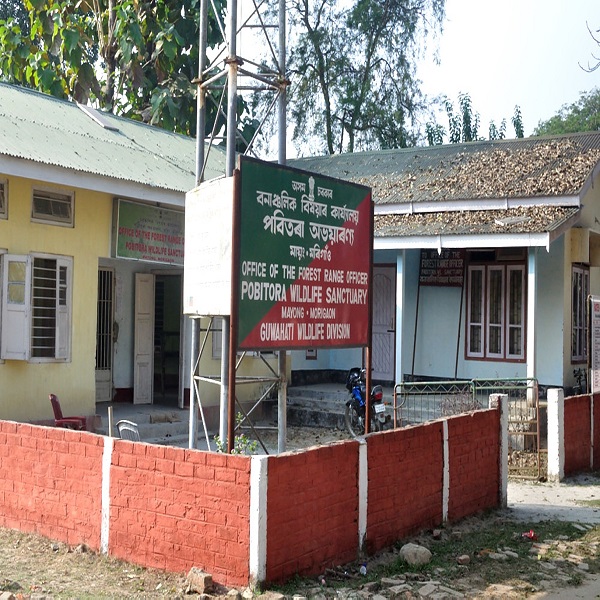 Being located near the Guwahati at Mayong in Assam, Mayong Central Museum Museum contains various mythological epic and ancient manuscripts of Black Magic and Ayurveda. 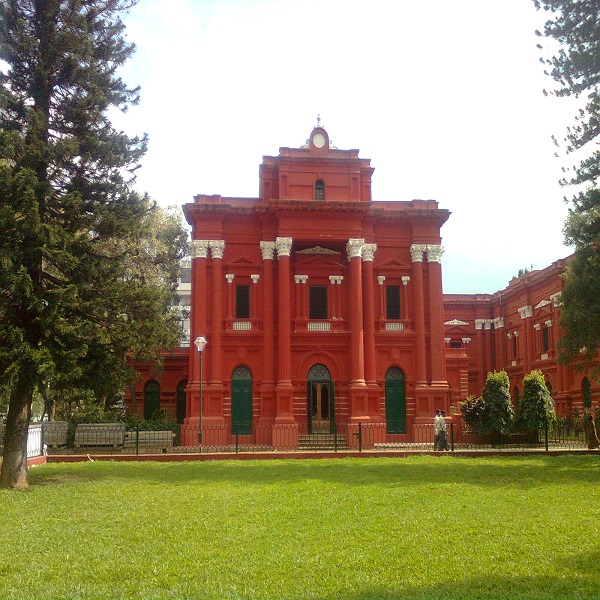 The Government Museum of Bangalore is one of the oldest museums in South India with the rare collection of old jewelry, sculpture, coins, and inscriptions with Halmidi inscription.

The museum is an Archaeological Museum with two exhibitions and 18 galleries of sculpture, national history, geology, music, and numismatics. 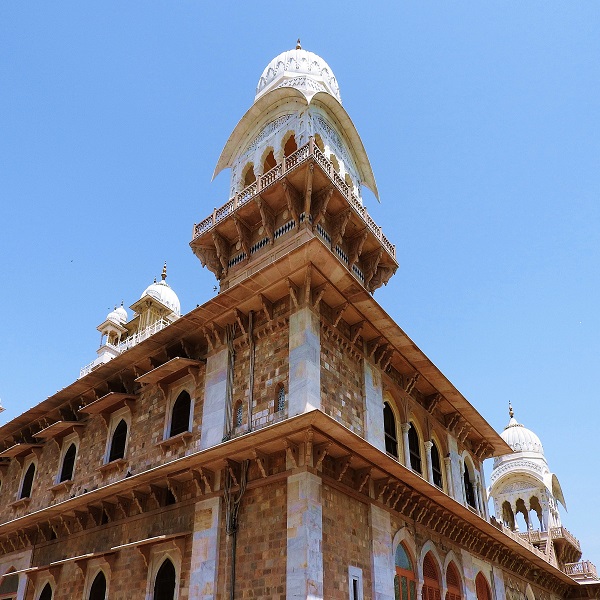 Situated in the Ram Niwas Garden of Jaipur, the Albert Hall Museum, is the oldest in Rajasthan. It was initially envisioned as a concert hall and resembled the Victoria and Albert Hall architecture in London.

It is a standing example of Indo-Saracenic architecture and also known as the Government Central Museum.

The purpose of modern museums is to collect, interpret, and display art objects with cultural and scientific importance in public education. These museums help to preserve and promote our cultural heritage.

The above list of museums located all over India should help you visit them whenever you are in the city.

Read:- 6 INDIAN HANDICRAFTS YOU MUST BUY!