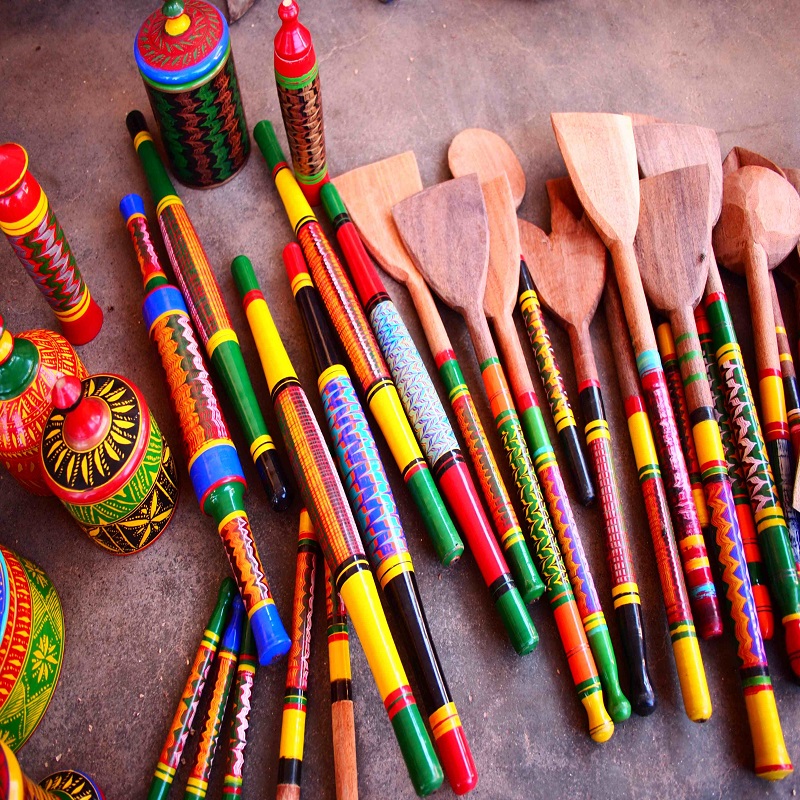 "Failure will never overtake me if my determination to succeed is strong enough. "

A handicraft, sometimes more precisely expressed as artisanal handicraft , is any of a wide variety of types of work where useful and decorative objects are made completely by hand or by using only simple tools. The crafts of India are diverse, rich in history and religion. The craft of each state in India reflect the influence of different empires. India is one of the major producer and supplier of handicrafts since very long time.

Handicrafts can be defined as products which are produced either completely by hand or with the help of tools. Mechanical tools may be used as long as the direct manual contribution of the artisan remains the most substantial component of the finished product. Handicrafts are made from raw materials and can be produced in unlimited numbers. Such products can be utilitarian, aesthetic, artistic, creative, culturally attached, decorative, functional, traditional, religiously and socially symbolic and significant. 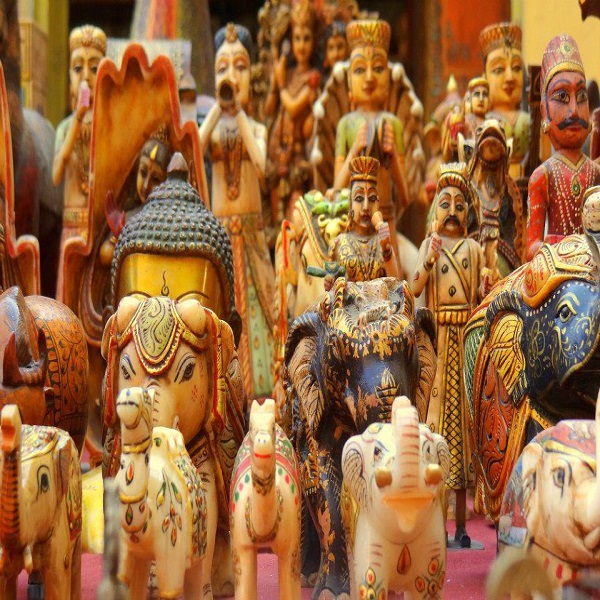 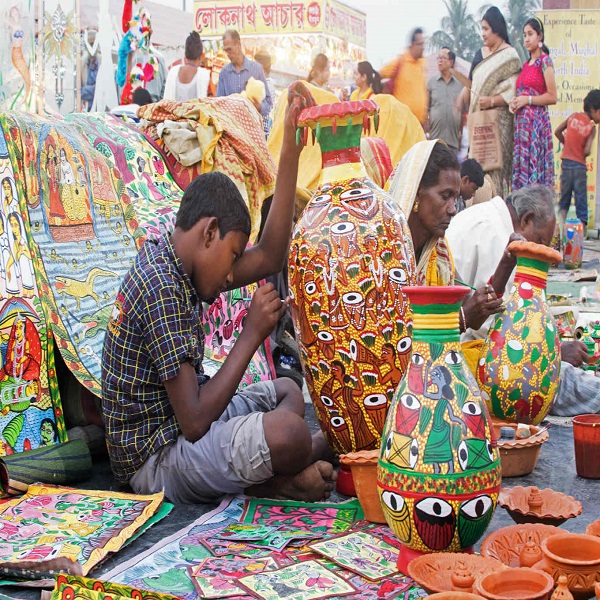 Read:-Check Out the Arts and Craft of Jammu and Kashmir 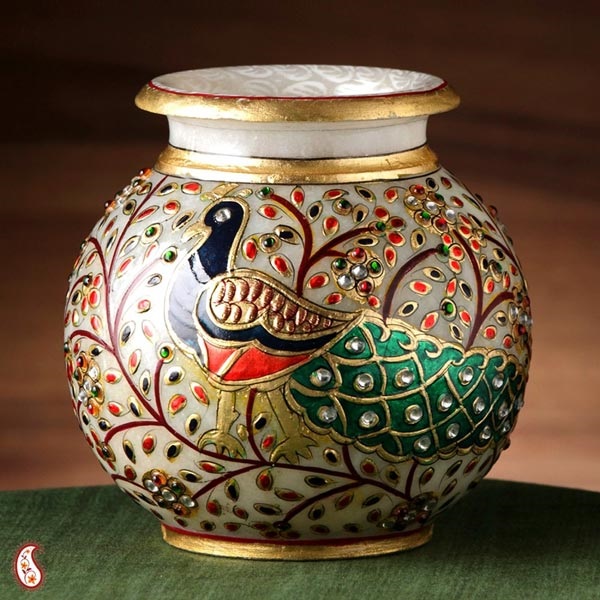 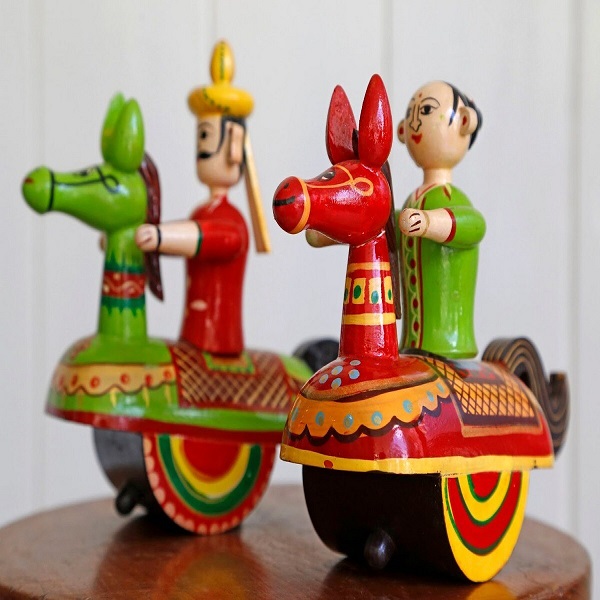 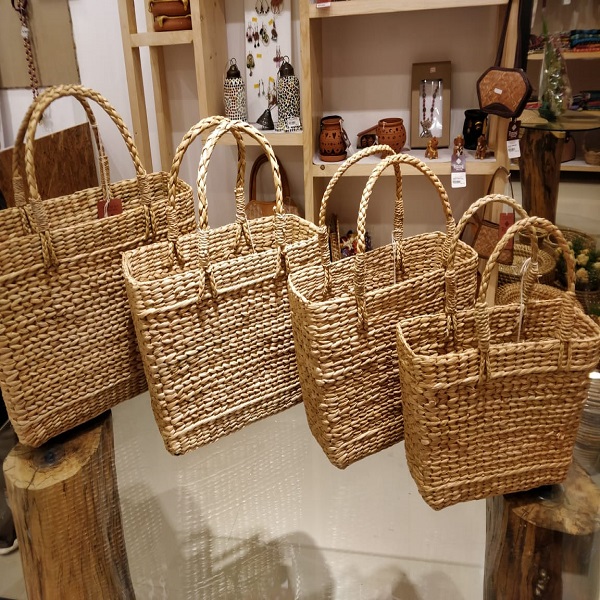 It is a  form of handicrafts in India which includes useful items such as trays, baskets 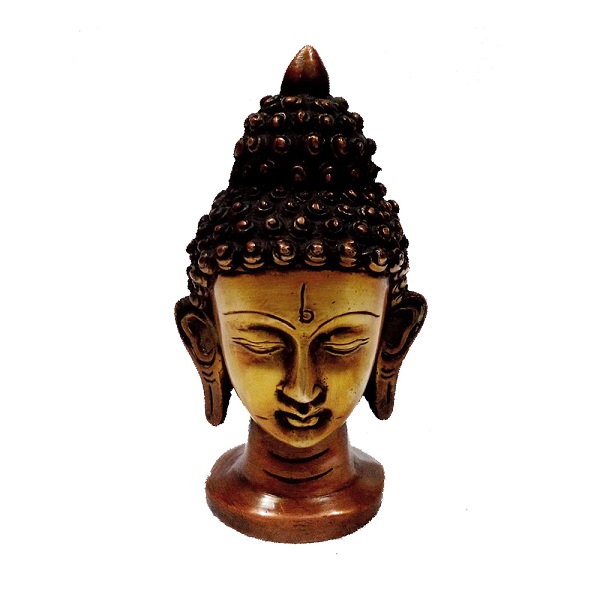 It is famous due to durability of brass items. Brass items such as vases, table taps, pierced lamps, toys, wine glasses 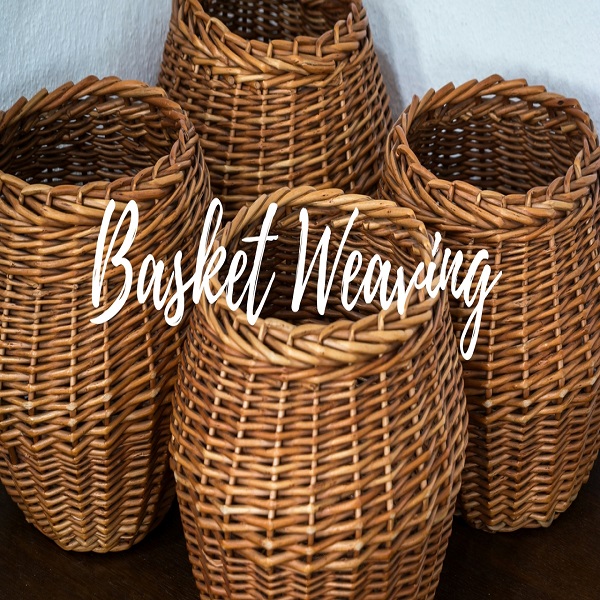 The production of weaving fabrics from sets of two threads warp and weft is called weaving. 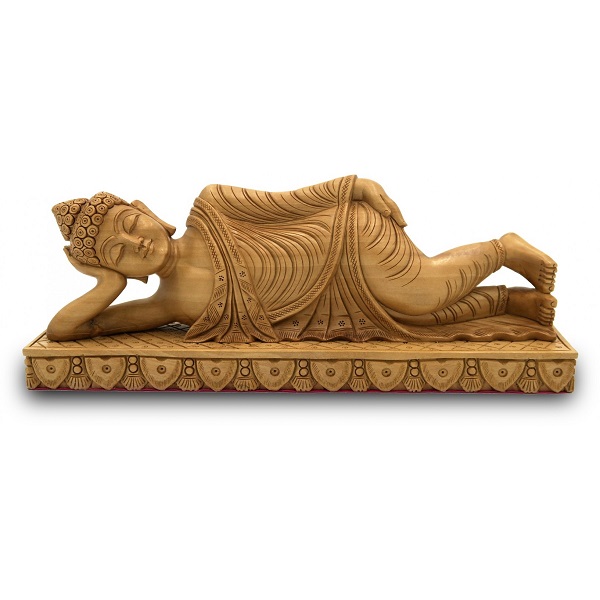 Wood handicrafts were prevalent in India long before stone sculptures came into existence. 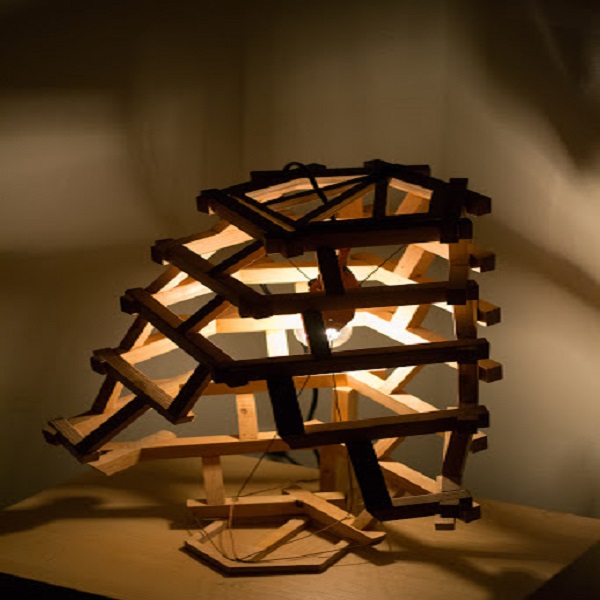 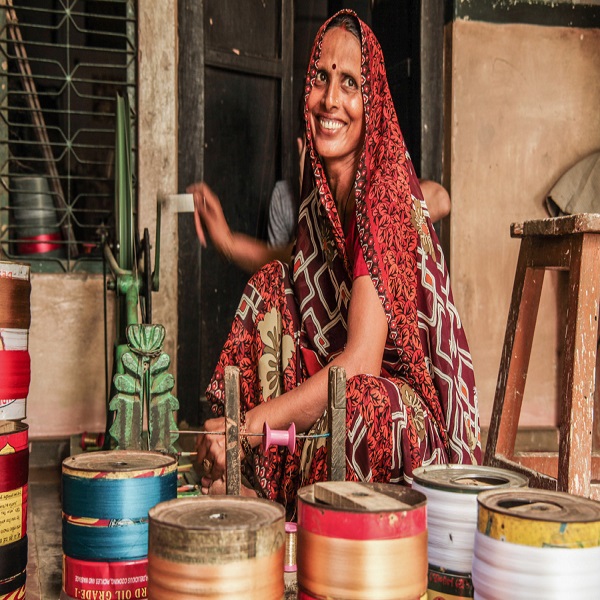 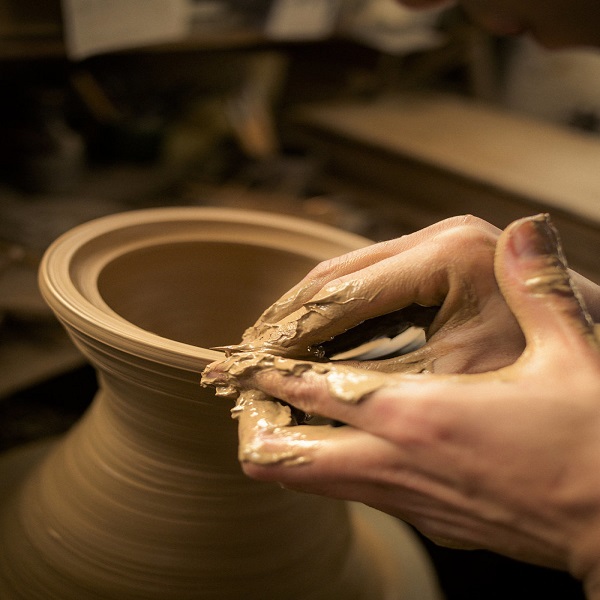 The Indian Handicraft Industry stands a unique place among all other industries. It represents the rich culture, tradition and heritage of India. India’s rich cultural diversity and heritage provides a unique and huge resource for developing craft products. Most of the part of industry operates in rural and semi urban areas throughout the country and have large and potential in Indian & International market. The word Indian Handicraft is in itself is a mirror image of our distinguished art blended culture and our well-built traditions. Lack of awareness of international and new trends and poor promotional campaigns are a few drawbacks of industry which needs to be overcome. It is estimated that Handicraft Industry in India is all set to grow with rapid rate in future and contribute its share towards economic development handsomely.

Read:-Tips To Buy Right Handicrafts For Your Home

One thought on “Handicrafts In India”