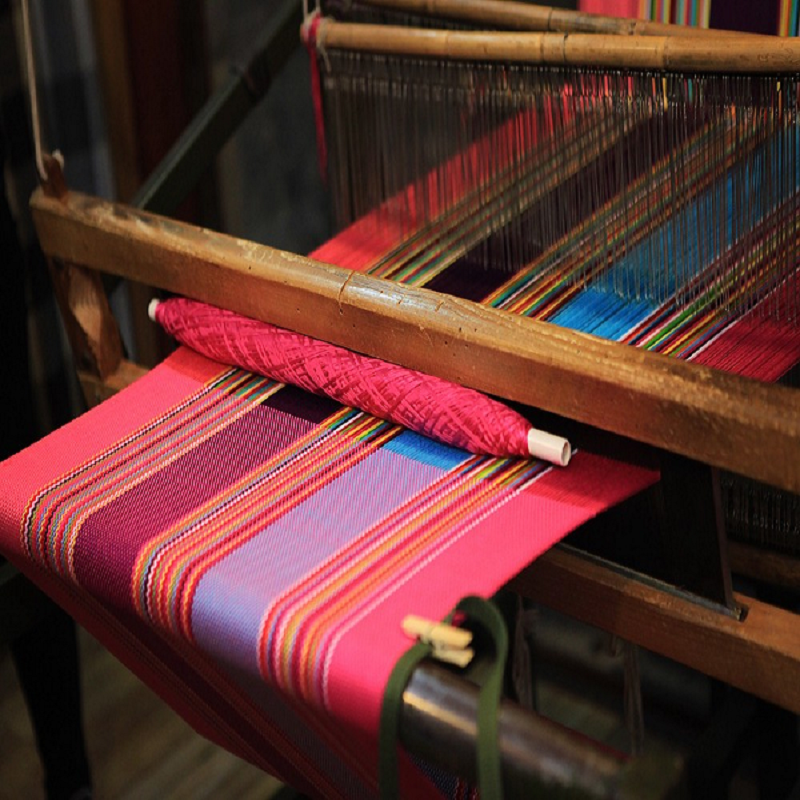 Do You Think Indian Artisans Are Deserving Best?

"How wonderful it is that nobody need wait a single moment before starting to improve the world."

The art of making crafts with hands or with mechanical tools is called handicraft. In ancient India, people in tribal regions used to make the utility items with their hands. Hence India has a very ancient history of handicraft products. The handicraft industry is the second largest industry after agriculture, contributing to the Indian economy as an employment sector.

The 5000 years old handicraft industry has flourished From the Period of oldest civilization to British culture in India and left the mark of excellence with the beautiful artistic masterpieces. The ancient handicrafts were not only the symbol of excellent artistic skills, but they also catered to the religious as well as the daily needs of the people. 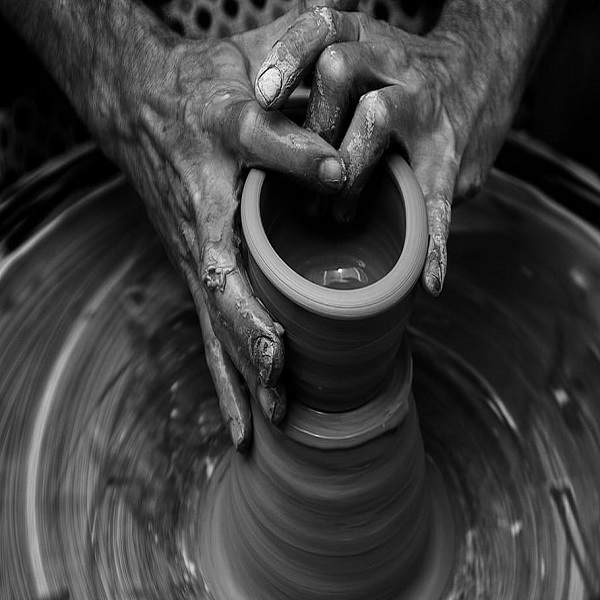 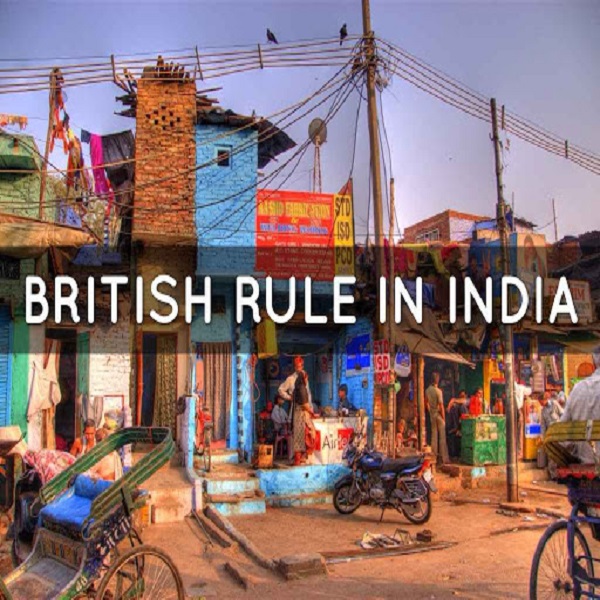 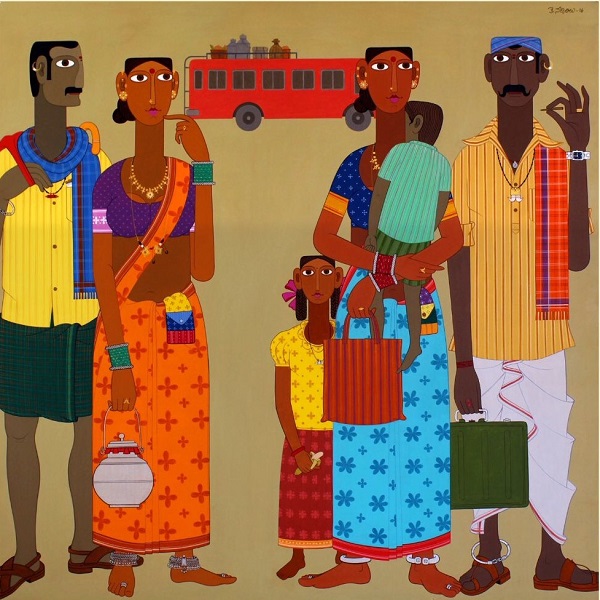 The artisans mostly work under someone, so they don’t know the real cost of their handicraft work. 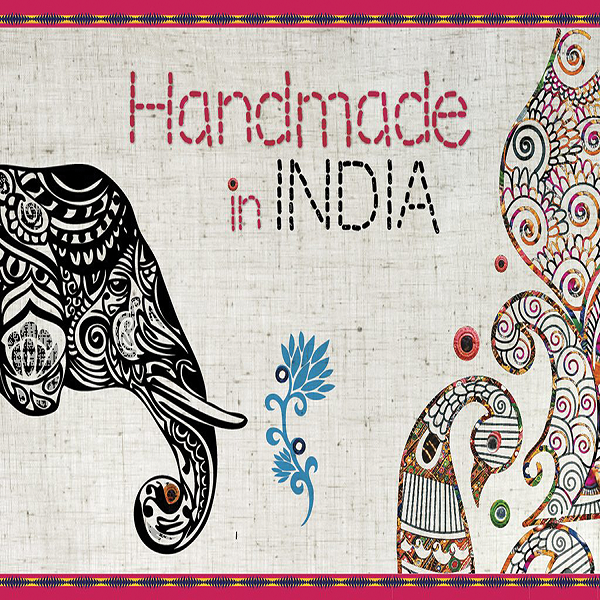 4) Competition With The Machine-Made Products

Machine-made products are cheap as compare to handcrafted goods. In competition with the machine-made goods, artisans are forced to produce more products which are decreasing their qualities day by day.

Read:-Small Business Trends to watch out for in 2020 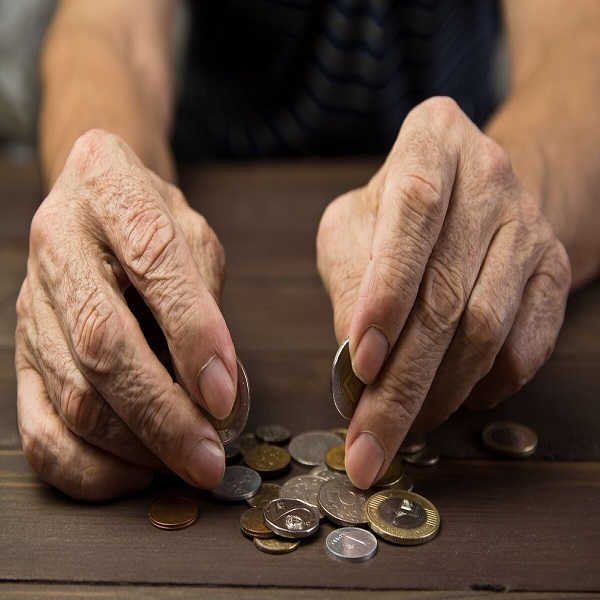 Most of the artisans are not financially well. To start their work or to buy raw materials, they need to rely on money lenders, who give them a loan with a higher rate of interest. In case, if artisans are not able to pay interest or principal amount, lenders take their handcrafted goods at the price much lesser than the market price.

Because of a lack of education, they are not able to understand government policies and schemes. Also, not able to do bargain with traders. 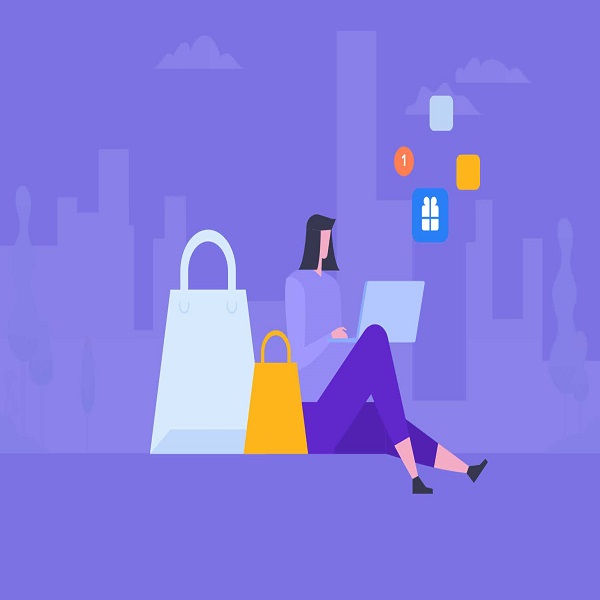 Most of the manufacturers are selling their goods on e-commerce platforms, but most artisans are not very much educated to sell their products online. Most of the people are purchasing handicrafts from artisans and selling them online at a high price, but Poor artisans are getting nothing.

Handicrafts products require a lot of time and patience to create them, and also because they come under the luxurious category, these products are costly. But buyers try to compare them with machine-made products so not ready to pay for it.

Read:-4 Easy Tips On How To Sell Online In India 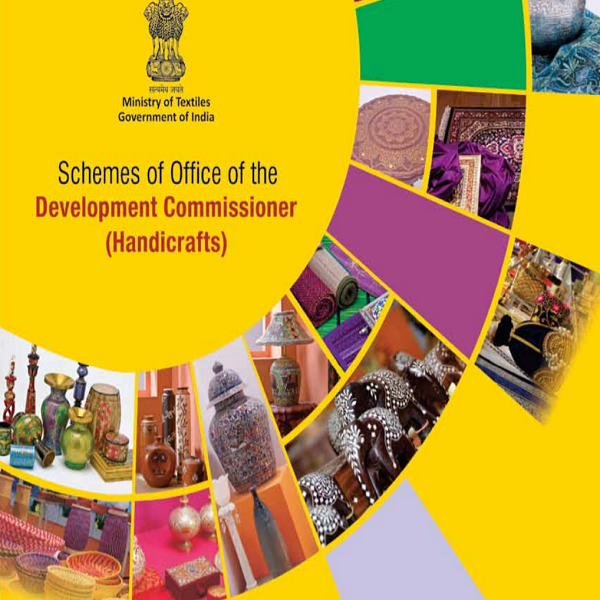 To address the challenges facing by the artisans, the National Handicraft Development Programme is being implemented by the Office of the Development Commissioner (Handicrafts)

This scheme will be responsible for the overall project and providing bulk production and sourcing of goods. This scheme will help artisans to make use of new technologies. Healthcare facility, infrastructure facility is also a part of this scheme. 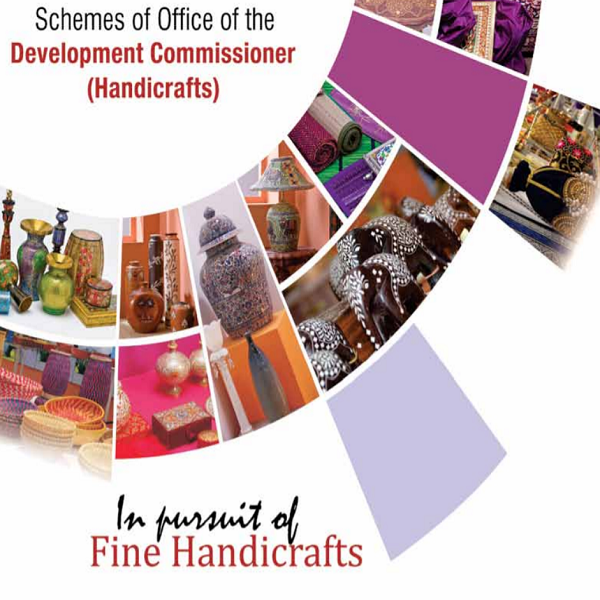 I hope with the efforts of the Indian government for the welfare of the artisans, the golden days of artisans will come back soon.