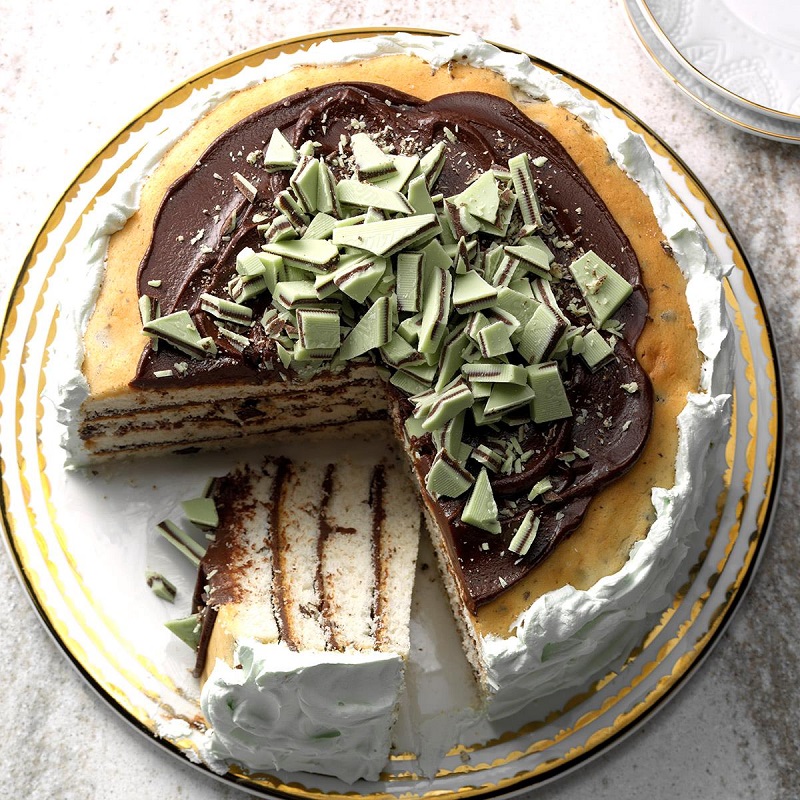 The Mystery Behind Eggless Cakes

"The truth of the matter is that you always know the right thing to do. The hard part is doing it. "

A piece of cake holds the power to make everything right. It’s every bite floats smoothly through your saliva, soothes your every gland, makes you feel like you have been through heaven. Apart from the icing, the choco chips, the berries being an extra important component or an extravagant to the cake and its taste, egg also holds an important part in making the cake fluffy and cloud-like. Egg structures the cake stabilizes the cake, add moisture to the base and the layer.

We somehow see a cake having a fluffy and a cloud-like layer because of egg and also with an egg involved in a cake. The mystery is solved. What was not done is now done. The curiosity among bakers and cake lovers has come to an end. Finally, we have an answer to the biggest question in the world of baking, in the era of cakes. finally, we know the mystery behind the eggless cake. And here is the answer to it –

To understand the replacements of eggs, first, we should understand the role of egg in baking a cake. The egg is a leavening agent and helps in the rising of the cake. It also gives a structure to the cake. The major content of the egg is protein when exposed to heat after incorporating sufficient air, undergoes irreversible changes in its protein structure called denaturation. So this imparts that fluffy nature to the cake.

Since we want to mimic this nature of egg, in our eggless version we may use 2-3 ingredients to get a similar structure.

Read :- [Tuesday Scoop] A Short Guide On How To Make Aquafaba 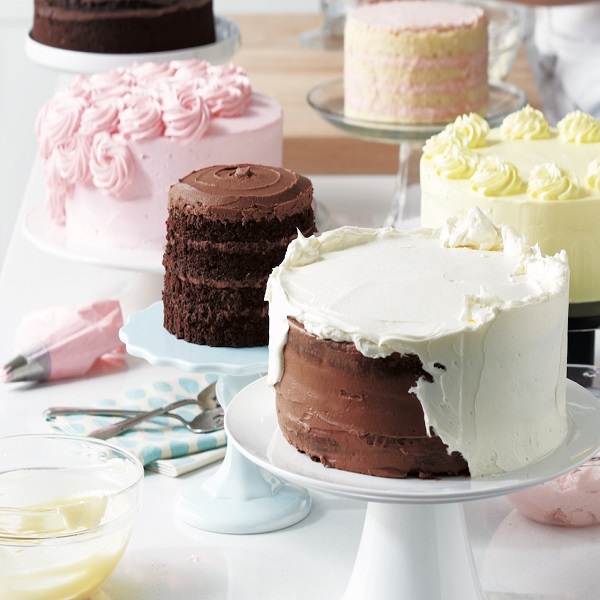 1) You can use leavening agents such as soda bicarb, baking powder, etc. the amount of these agents should be increased relatively depending on the recipe.

2) When you use curd or buttermilk in combination with baking soda it helps the rise of cake while in the oven.

3) If you want a similar structure of eggless cake as that of egg cake you can use condensed milk as it imparts structure to the cake. It reduces the sugar usage if its a sweetened one.

4) This is the secret most ingredient and it is not popular among bakers since they are not even aware of it. It is cola or aerated drinks. You can use fizz in the cola to rise the cake.

5) Vinegar works very well as an egg substitute in cake, cupcake and muffin recipes, making it light and fluffy. Whereas White and apple cider vinegar is used quite often. 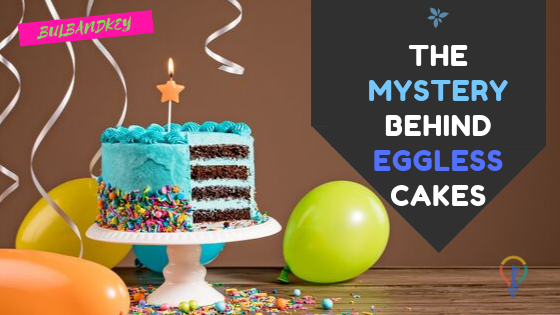 8 thoughts on “The Mystery Behind Eggless Cakes”