12 Decadent Types of Brownies You Must Try 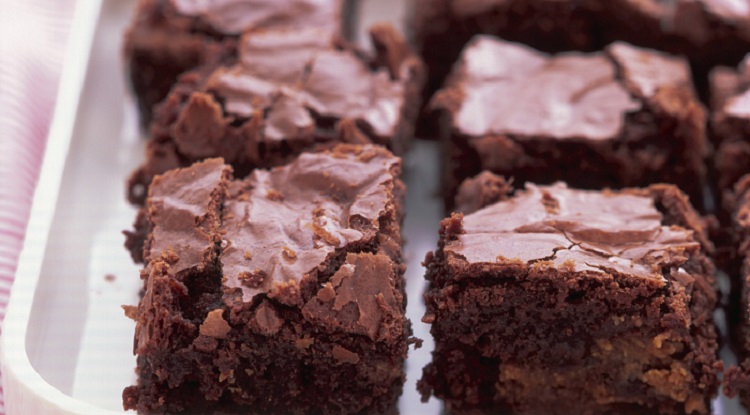 Brownies were initially created in America, but they have taken over the world by storm, they have become a staple in every cafe, bakery and sweet stop globally. There is always a way to customize and make the dessert more appealing to your personal taste, every brownie recipe is a little different from person to person, this is what makes brownies such a favourite among everyone.

Brownies are considered to be one of the most beloved deserts globally. The sweet and fudgy treat is the perfect base for customization that results in crazy and delicious creations. Whether you are from team fudgy brownies or team cakey brownies here is a list of some classics and some out of the box flavour combinations that you can create with brownies. 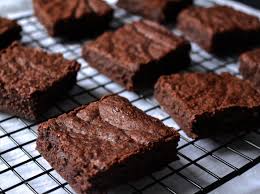 As they say, nothing can beat the classics. This is the original fudgy, gooey and dense brownie that’s usually made with traditional ingredients and popularly enjoyed with a tall glass of milk. 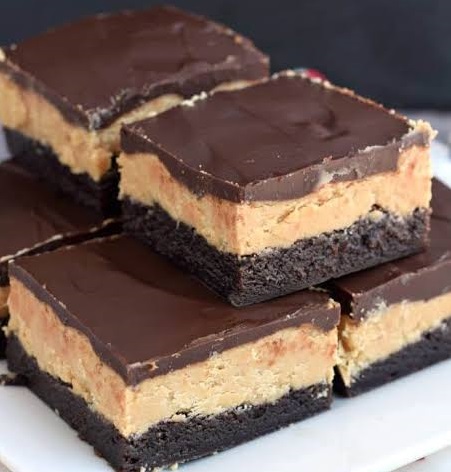 Chocolate brownies and peanut butter, it’s one of those undeniably good combinations that you just can’t go wrong with. Peanut Butter Brownies have a thick layer of peanut butter and chocolate frosting on top of the brownies that make them distinct and a one-up from the traditional brownies. 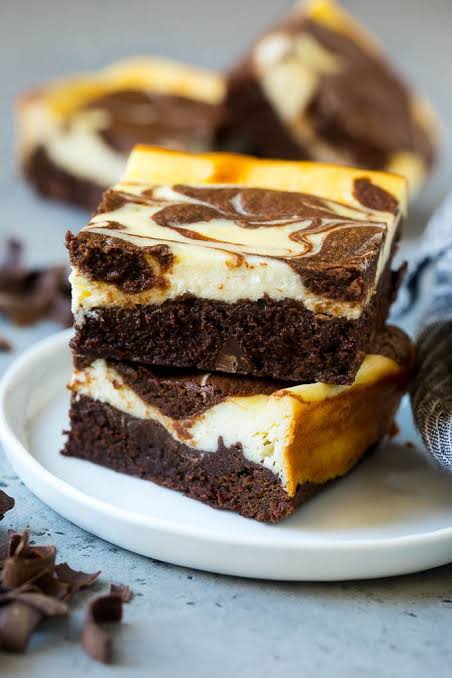 When you have a plethora of options in front of you, it can be difficult to decide what to eat,  but with this creative treat, you can get the best of both worlds. This brownie has swirls of cream cheese mixed in with the brownie and is a treat for all those sweet tooths out there. 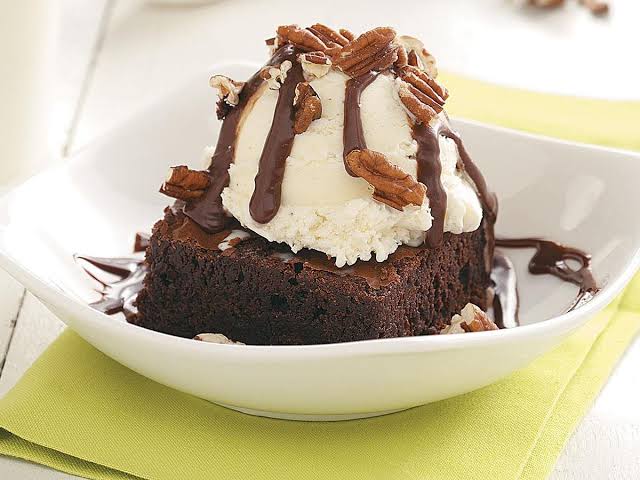 As they say, opposites attract, and this is exactly what this dessert is all about. A piping hot brownie is topped with a scoop of rich and creamy ice cream, the opposing temperatures surprisingly complement each other to form a delicious dessert. 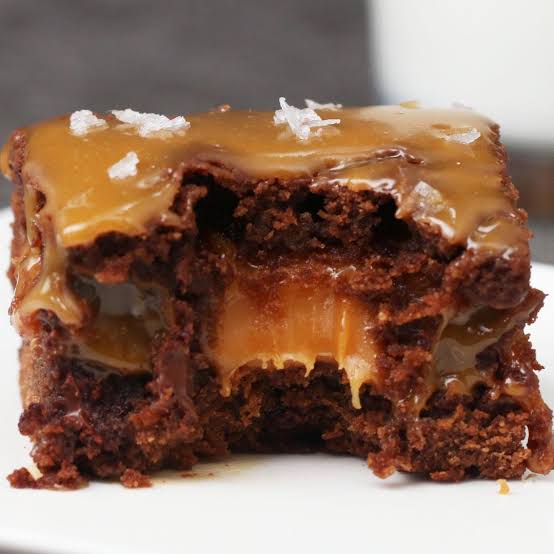 A traditional decadent brownie topped with a generous amount of salted caramel sauce to balance out the flavours, this is a treat for people who are overwhelmed by very sweet desserts as the caramel tones down the sugar and adds a complex flavour. 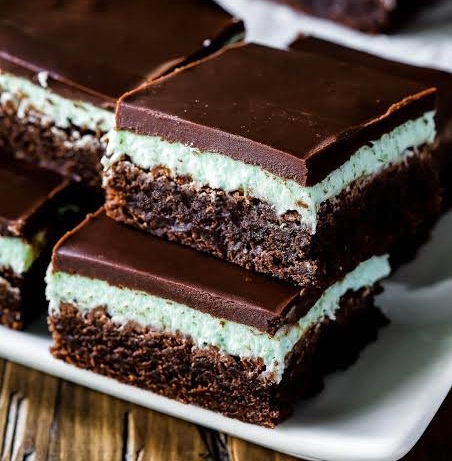 Another creative combination that is surprisingly a great fit. The minty flavour acts a great compliment to the dense chocolate flavour of the brownie, adding a fresh element to the dessert. 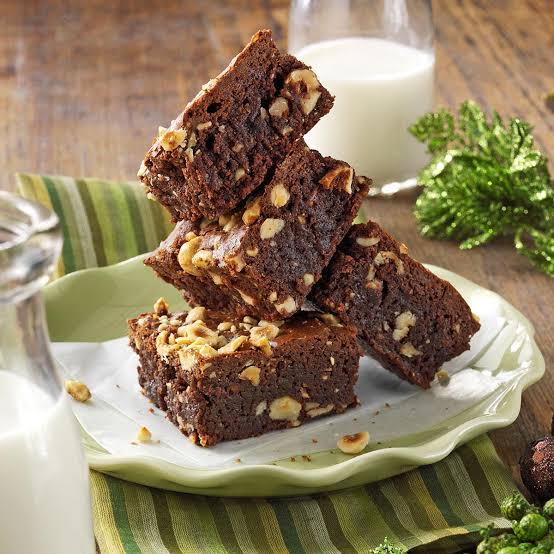 Brownies are always a play on textures, the walnut brownies add a crunch to the traditionally chewy dessert and introduces a nutty flavour to the mix. 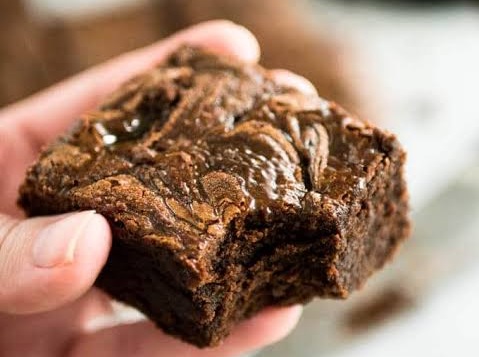 It’s a traditional brownie with a twist of coffee that acts as a flavour enhancer and adds a certain depth of flavour to the brownie, making it a different experience altogether. 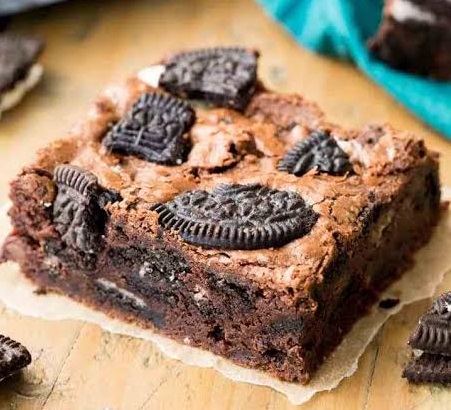 This is considered to be one of the ultimate flavour and texture combinations. The beloved oreo biscuit baked in the equally beloved brownie offers the combination of crumbly and chewy textures, providing a new experience for the foodie in you. 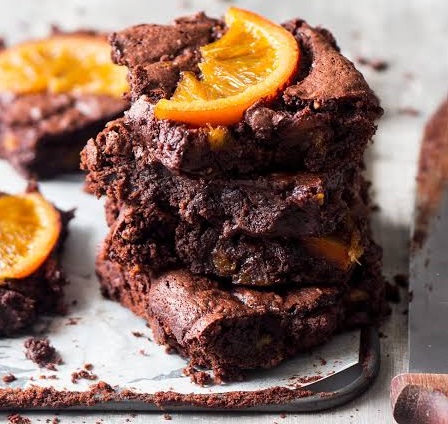 Orange and chocolate is one of the most classic dessert combinations and is widely loved by a number of people. The fruity and fresh flavour profile of orange brings a new twist on brownies. This is a perfect treat for people who love fruity flavours. 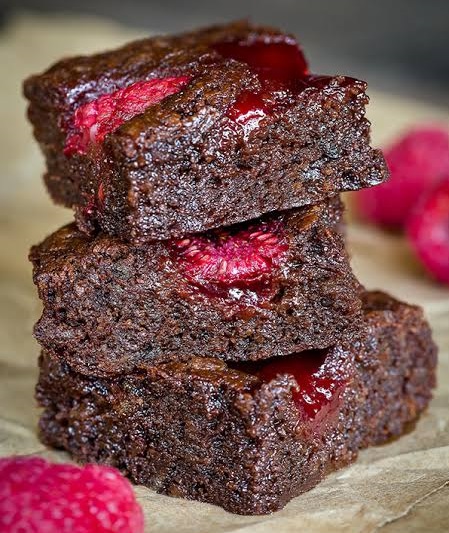 A perfect mix of sweet and tart. This brownie is for the people who like a mix of flavours and textures, these brownies are the perfect amount of chocolaty and fruity. 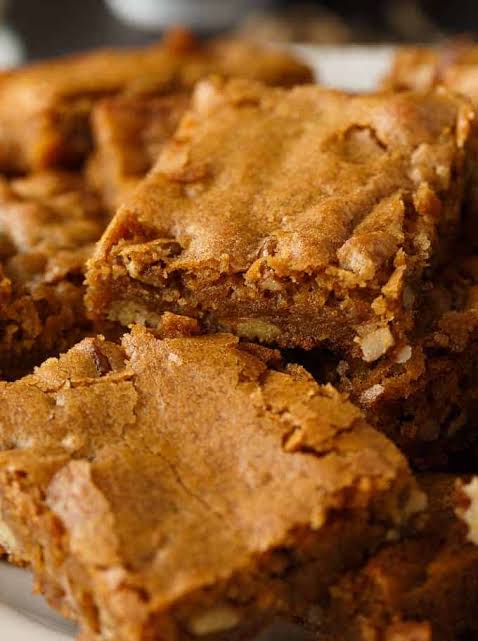 These brownies are perfectly sweet and chewy, the complex flavour of butterscotch perfectly complements the classic taste of brownies and enhances the brownies to another level.

One thought on “12 Decadent Types of Brownies You Must Try”