What Are The Different Types Of Companies?

"There is no great genius without some touch of madness. "

A company is a legal entity representing an association of people with a specific objective. The members of a company share a common purpose and come together to achieve specific goals.

If you search for the types of companies in India and the meaning of a company, you will easily get various definitions online. But did you know that there is not just one single company? There are several types of companies in India and abroad, all having different structures, objectives, and functions. Financially and legally too, they all have different responsibilities that they must fulfill in order to sustain.

Companies can be in various forms, like business entities, non-profits, banks and financial entities and educational organizations. Here are some of the types of companies in India having different structures and roles, under the Companies Act, 2013 :

Read:-7 Most Profitable Businesses In India 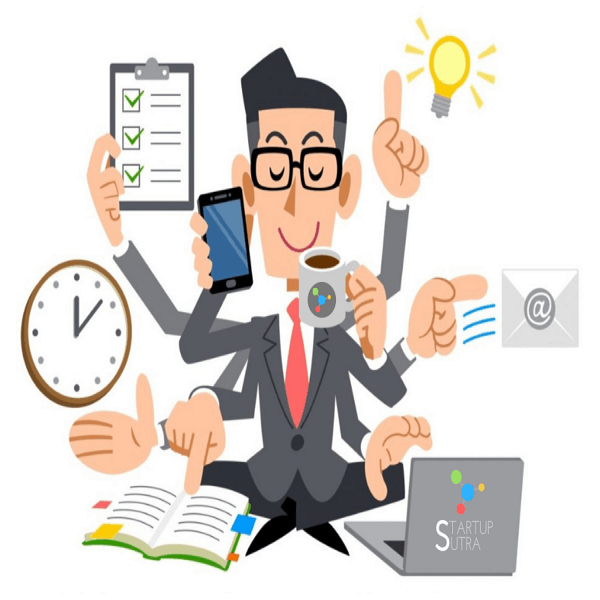 This type of company has only one member. It provides the benefits of both a proprietorship and a company. In a One Person Company, the business can be run in the same way as a proprietorship by keeping the liability of the member limited by shares or guarantee and by complying with the law. 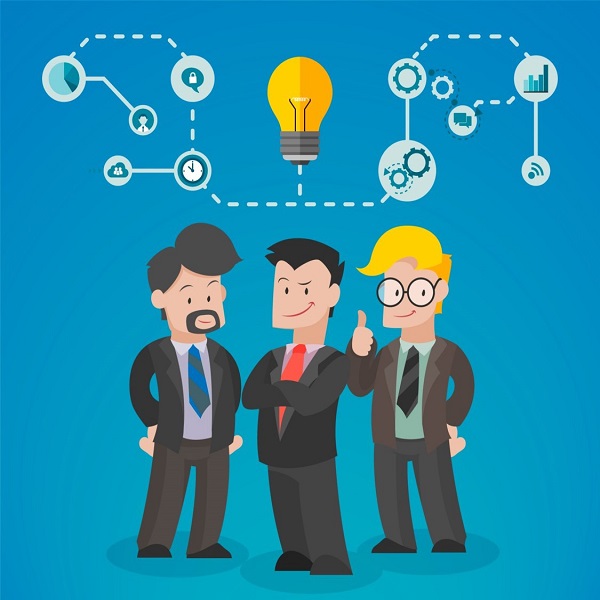 A Joint Venture Company is a tactical partnership in which two or more people or companies agree to put in goods, services, and/or capital to a uniform commercial project. For a successful joint venture in India, compatibility between the contracting parties is important. It is the preferred form of corporate structure for foreign investors who are interested in doing business in India.

Read:-7 Mistakes That A Small Business Should Avoid 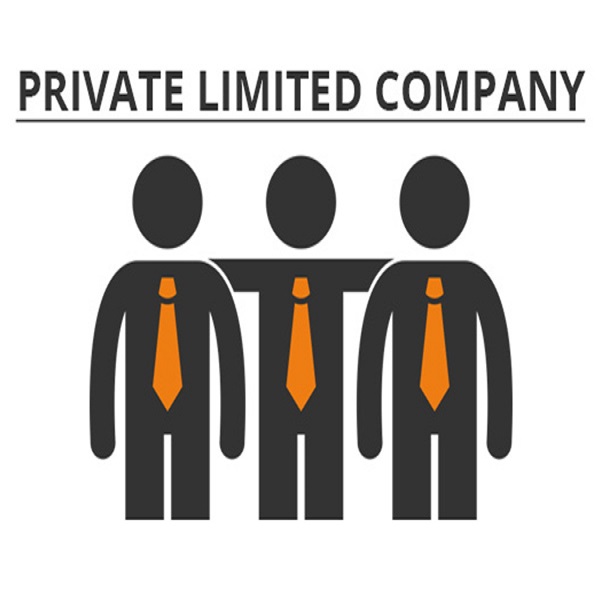 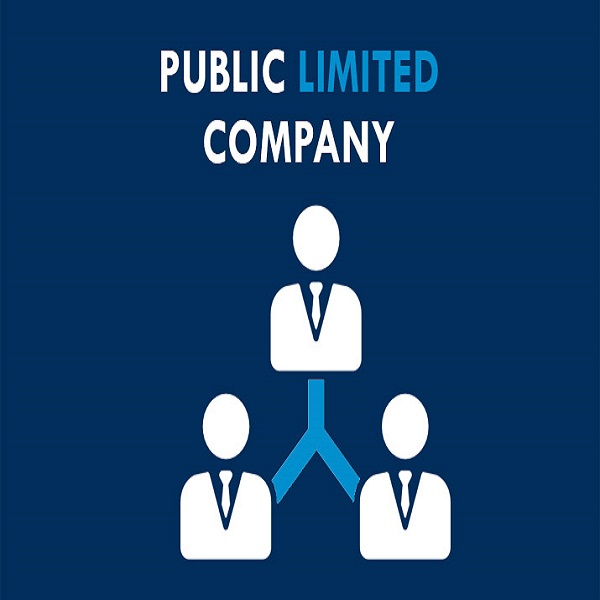 According to the Companies Act, 2013, a Public Limited Company is a company that has limited liability and offers shares to the general public. It’s stock can be acquired by anyone – either privately through IPO (Initial Public Offering) or via trades on the stock market. A Public Limited Company is strictly regulated and is required to publish its true financial health to its shareholders. 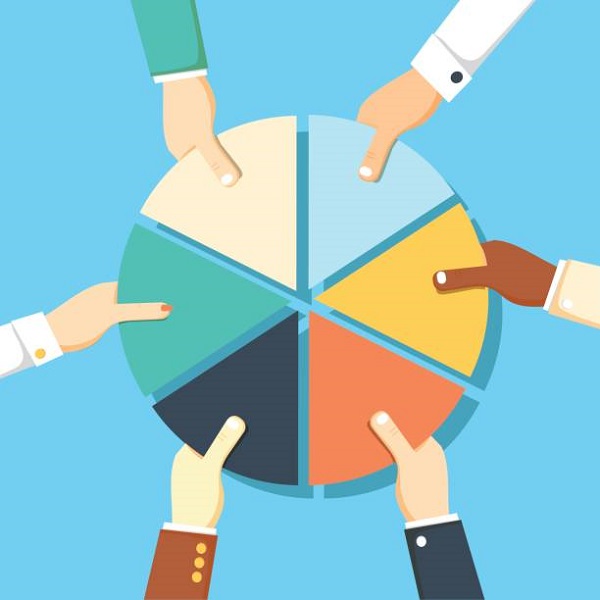 A Limited Liability Company is a legal entity that combines the limited liability protection of a corporation with the tax benefits of a partnership. It is commonly favoured by small businesses. An LLC is different from an LLP. A Limited Liability Company (LLC) can have one or more owners called as members. These members may include individuals, corporations and foreign entities.

Read:-How To Register Your Small Business In India 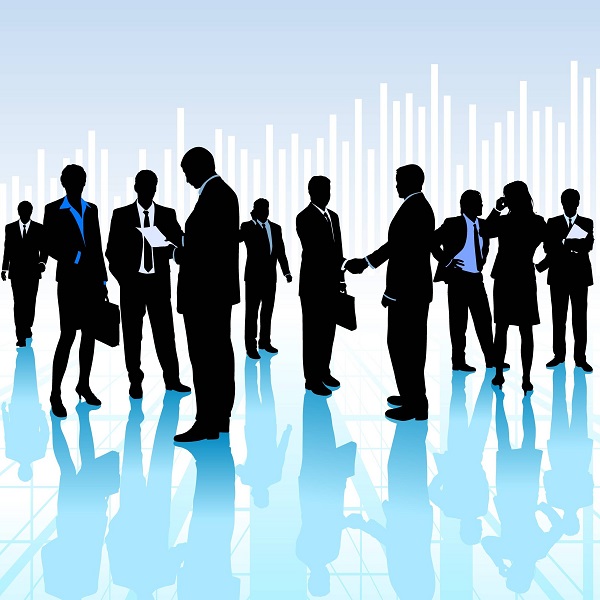 An Unlimited Company is a private, hybrid company that is incorporated with or without share capital. The legal liability of the members or shareholders is not limited. 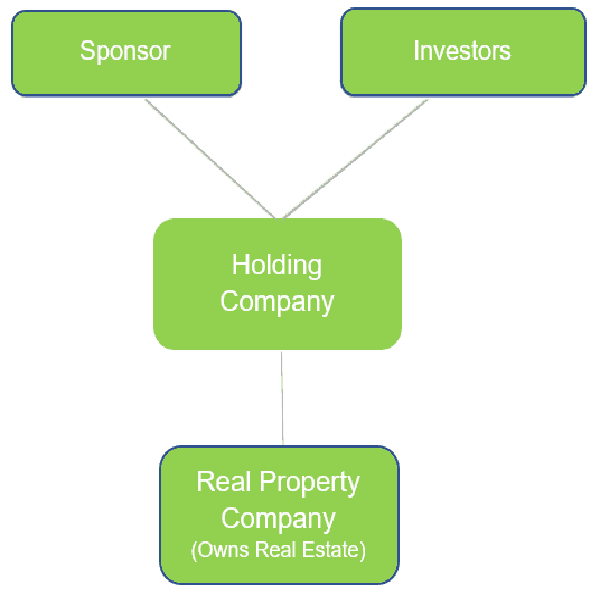 A company which controls another company is called a Parent or Holding Company and the company that is controlled is known as a Subsidiary Company. The subsidiary company may be either a for-profit or non-profit. Besides having the majority of stakeholding, the holding company controls important business operations of a subsidiary. However, they both are separate legal entities.

Read:-Know The Importance Of Good Logo Design For A Home Business 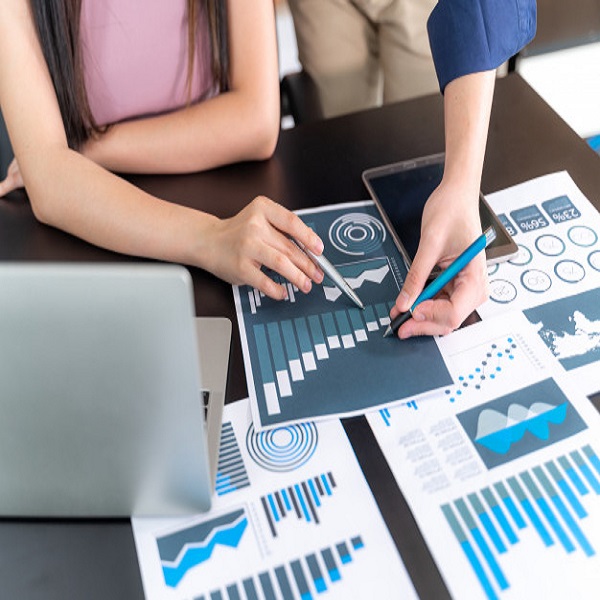 An Associate Company is the one in which another company owns a significant portion of voting shares, usually 20% to 50%. In this case, an owner does not consolidate the associate’s financial statements. 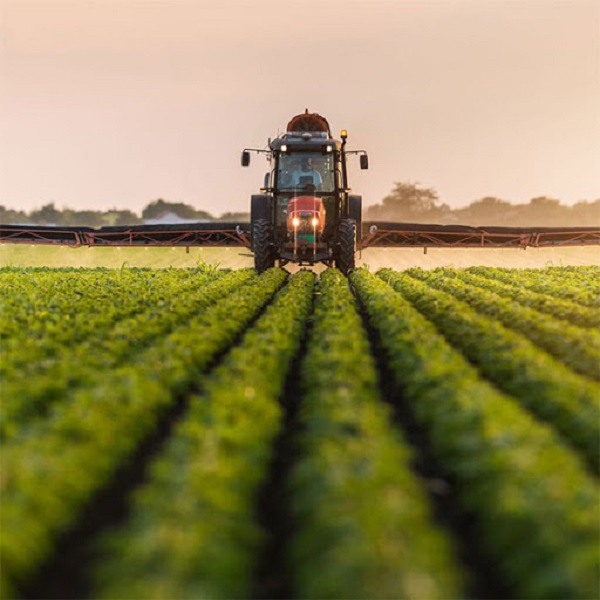 It is a company registered under the Companies Act, 2013. A Producer Company has the objective of production, procurement, pooling, grading, marketing, handling, selling and export of primary produce of the members of the company or the import of goods and services for their benefit. It is a legally recognized body of farmers or agriculturists with the aim to improve their standard of living and ensure a good status of their available incomes, profitability and support. 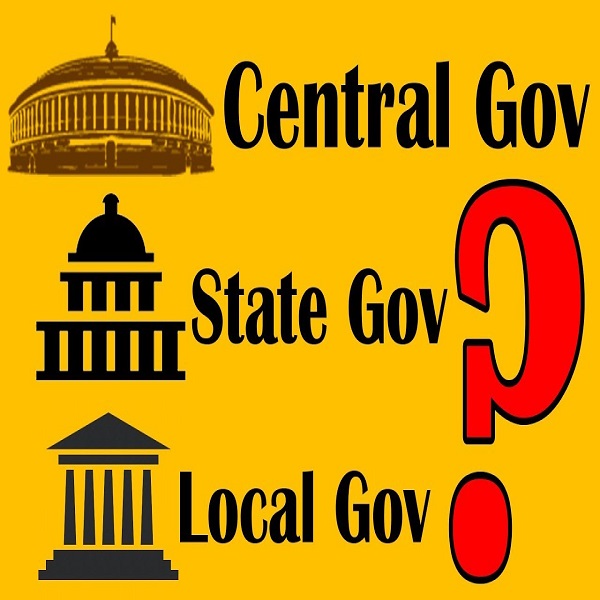 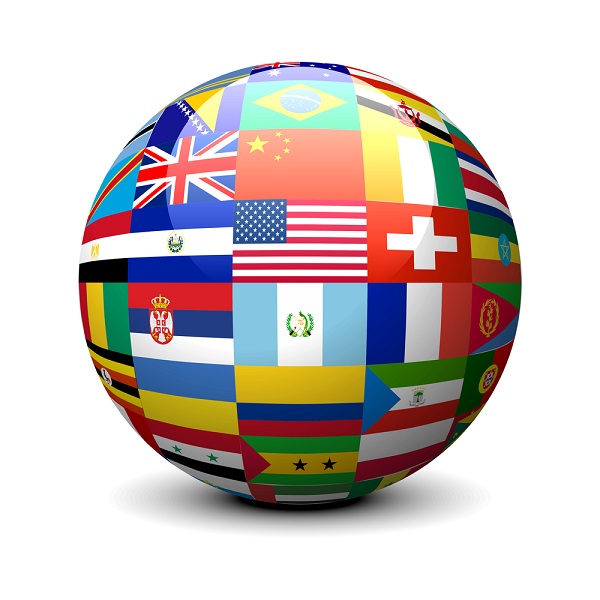 A Foreign Company is a company that is incorporated outside India which has a place of business in India either by itself or through an agent or conducts any business activity in India in any other manner.

Read:-What Does a Small Business Owner Do? 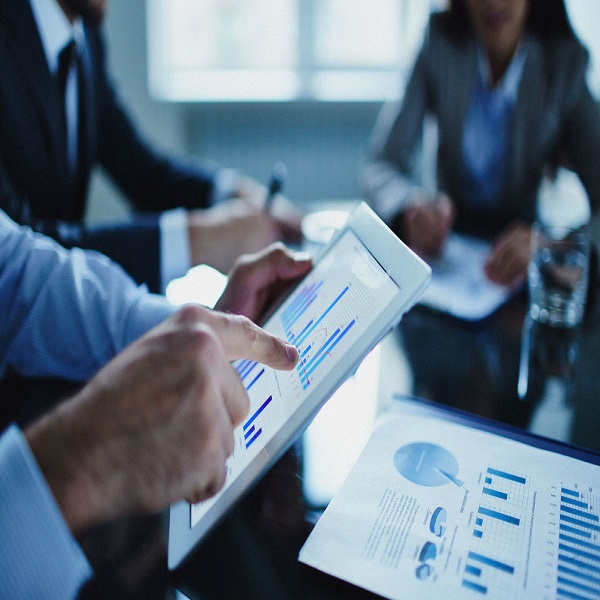 A company can apply for a dormant status if it is incorporated for a future project, or for holding an asset or intellectual property. A Dormant Company is also the one which has not filed any financial statements and annual returns during the last two financial years and has not been carrying out any business or has made any significant accounting transactions.

While there is a whole lot of information available these days, we hope this list provides you with some basic understanding of the types of companies in India to help you differentiate between them.

“Companies must have a noble cause, and it’s the leader’s job to transform that noble cause into such an inspiring vision, that it will attract the most talented people in the world to want to join it.” – Steve Jobs

Read:-How To Grow Your Small Business In Spite Of Economic Slowdown 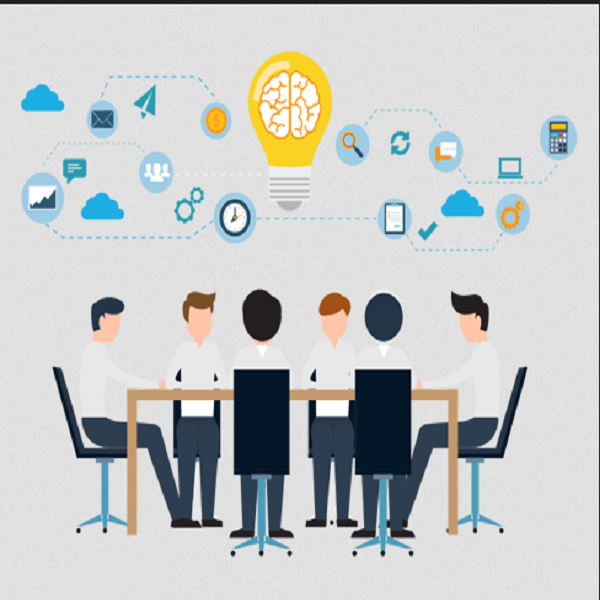 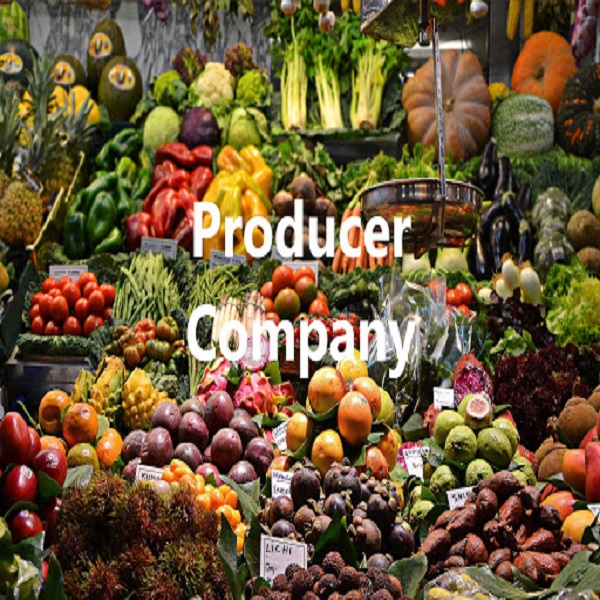 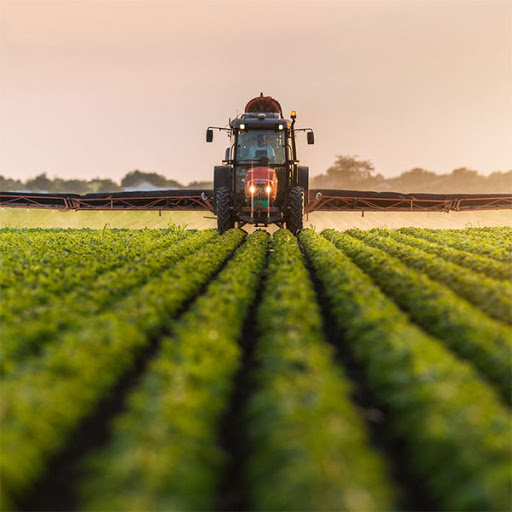 62 thoughts on “What Are The Different Types Of Companies?”