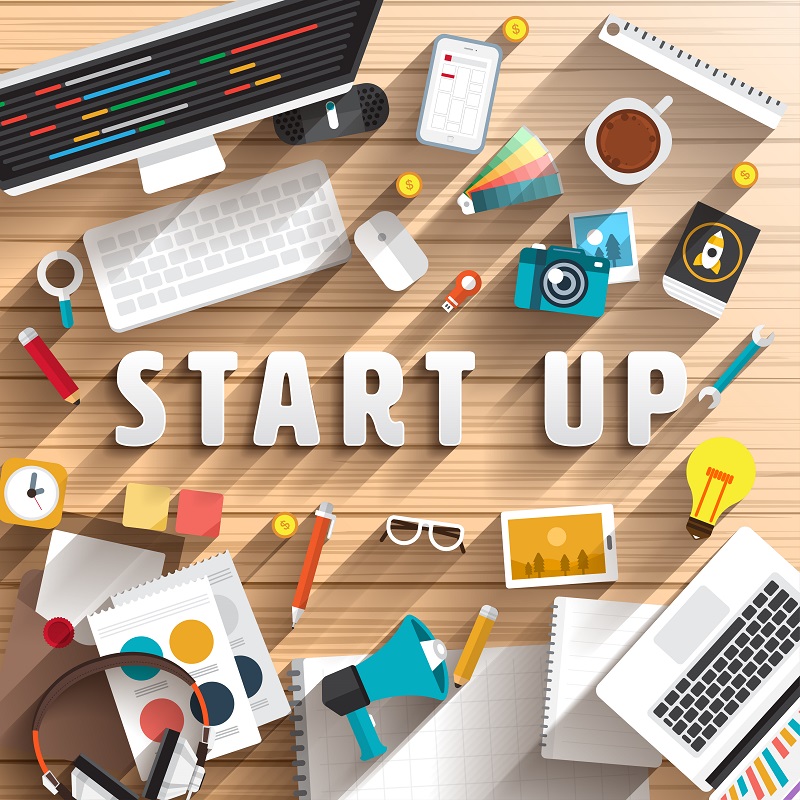 "Everything has beauty, but not everyone sees it. "

In the year 2007, when the global recession shook the world and people started losing their job. It was the time when millennials started rethinking that how fickle their 9 to 5 job was.

In India, specifically IT professionals were the one who got hugely affected by the recession and to overcome from this situation; they rewired their thinking to prove their mettle.

Then new fancy word “Startup” came into being which was earlier known as “Chota kaam” or “Apna kaam”.

Before that in India, it was preconceived notion that specific clan of society known as “Baniya” were able to do their own business and Apna kaam was limited to basically open shops of something on those days.

So the small businesses had been modernized, reengineered with technology by professionals and came up in new “Avatar” called startup and soon the professionals became entrepreneurs.

Now India is home to the world’s third largest startup ecosystem, having added over 1,300 tech startups in 2019. And with the latest addition, India now has 24 unicorns, the third highest number of unicorns in a single country in world.

Read:-8 Tips For Naming Your Startup 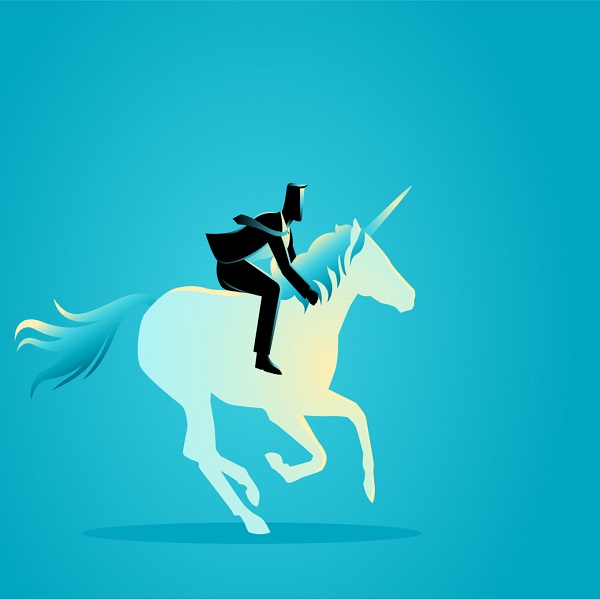 So the story begins from here, Aileen Lee, founder and managing partner  of Cowboy Ventures, coined the term unicorn in 2013 that refers to technology startup with valuations over US$ 1 billion or more something rare like unicorn , there were 39 unicorns in the united states that time and  India had none.

Because India was fledgling nation in terms of startup and facing so many barriers like scarcity of funding, lack of knowledge and skills, improper infrastructure, and myriads of societal challenges like people mindset who thought job gives you fixed amount of money and if it is government job than both worlds are in your hands that means job security plus fixed monthly income.

Starting your own business seemed so unappealing that time even parents used to reject young male entrepreneurs as prospective groom for their daughters.

So it was very difficult in India to break this mindset and start your own business.  A new hope arises when instead of all these challenges; people started thinking out of box and taking up challenges. 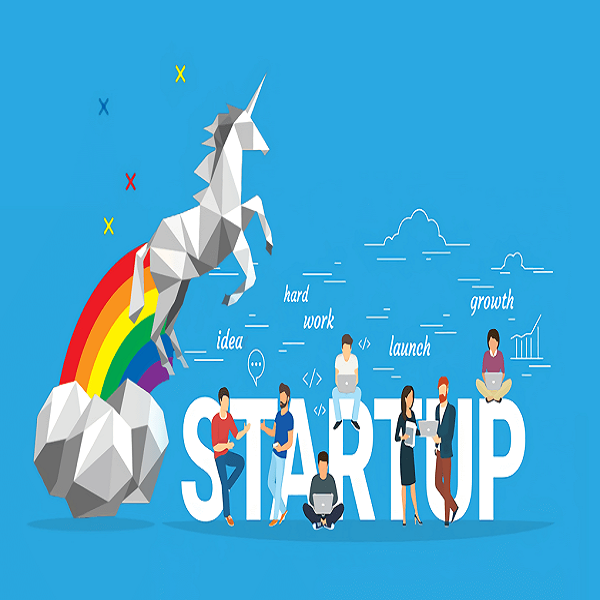 Back in 2007, when Indians were new to e-commerce concept, Sachin Bansal and Binny Bansal launched e-commerce website flipkart with a mere investment RS 40000. They both first started as an online bookstore from a two bedroom apartment in Bengaluru. Now flipkart is the one who is giving tough competition to Amazon in India.

Raghunandan G, founder of the Bangalore based ride sharing aggregator TaxiForSure in 2011 shared his story of entrepreneurship by saying “After finishing his MBA at the Indian Institute of Management, when he started giving thought of being entrepreneur, his business school classmates had education loans, engineering school batch mates were married and had housing loans. So, when he opened up his idea of startup in front of his friends they were not interested to come on board because startups were seen as incredibly risky at that time.

In the same year 2011, another idea emerged and took shape into a startup as OLA cabs when his founder Bhavish Aggarwal’s (IIT graduate, age 25 at that time) hired a rented car to take him to Bandipur national park and in the half way driver started to renegotiate the fare.  Due to this haggling of fare, driver forced him to out of the car and drove away.  This bad experience led him to co found Ola Cabs with his fellow IIT graduate Ankit Bhati. This taxi hailing startup made Bhavish Aggarwal and Ankit bhati youngest richest Indian.

This is how, founders of all these companies who once started as small startup owner, took risk and gave life to their ideas and became celebrities in their own right and giving hopes to budding entrepreneurs. 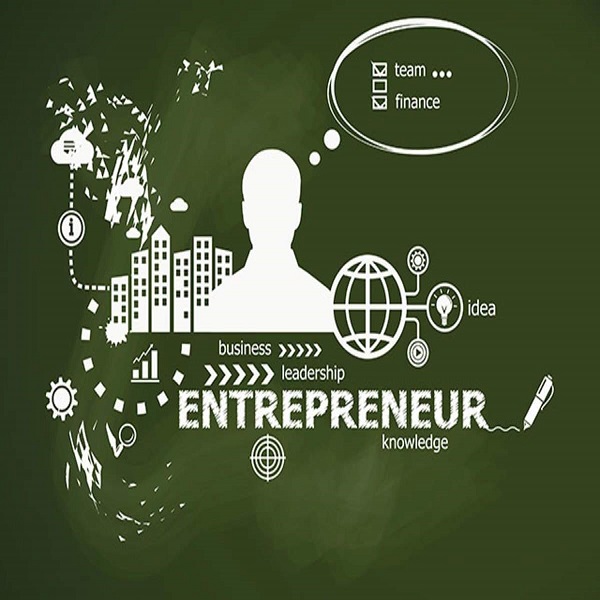 These ideas were indeed set stepping stone for young entrepreneurs but it doesn’t mean elderly can’t put their step forward to become entrepreneurs at this stage.

It is quite evident in Indian Society that when you are near to sixty then it must be your retiring age and generally people get retired themselves from work and responsibility too. So there must be some unfilled dreams would have been in them which left behind due to responsibility they had at young age to shoulder on.

But some retired people broke the norms, believed in their dreams and kick started their second innings to relive their dreams and substantially proved that when the hopes are high and determination is strong, then age is just a number.

Facebook CEO Mark Zuckerberg once said, “Young people are just smarter”. But Anand AnandKumar, the 55 year old co-founder of a deep science startup, deferred from his view and said “Age doesn’t matter, whether you are 20 or 50, you have 30 seconds to get a VC attention” . He himself set up Bugworks Inc in 2014 with two co-founders and all three of them were above 50.

And there is story of Harbajan Kaur (aged 94) who started her entrepreneurial journey four years ago at the age of 90 and broke all norms of age. Once, Kaur shared her unfulfilled dream with her daughter that “she has done everything in her life but never earned a single penny”. Her daughter knew that harbajan was very talented in cooking and encouraged her to make organic besan ki barfi with the brand name Harbajan’s and sell them in a weekly organic market in Chandigarh.

This nonagenarian entrepreneurship became famous when Anand Mahindra, Chairman of the Mahindra group acknowledged her and took to twitter and called her “Entrepreneur of the year”.

Mahindra wrote on his account to praise Kaur “when you hear the word ‘startup’ it brings to mind  the images of millennials in Silicon Valley or Bengaluru trying to build billion dollar “Unicorns”. From now let’s also include a 94 year old woman who doesn’t think it’s too late to startup”.

Yamini Majumdar mother of biocon founder Kiran Majumdar Shaw, started a laundry business in 1999 at the 68 after her husband passes away. “I didn`t want to sit idle so decide to start something of my own” she said.

Founder and manager of Triguni Food Pvt. Ltd, Radha daga went on to set up a successful food business at the age of 69. Now she is 78 and doesn’t seem less energetic either. Even she adds “I work eight hours every day and though I do take three to four short vacations in a year, I am always available to my team”. All these elderly people determination proved that Age is just a number and if you are young from your heart then you can achieve anything at any age.

And it is proven fact that There’s nothing called the right time of starting a business. The right time is to find idea you are passionate about.