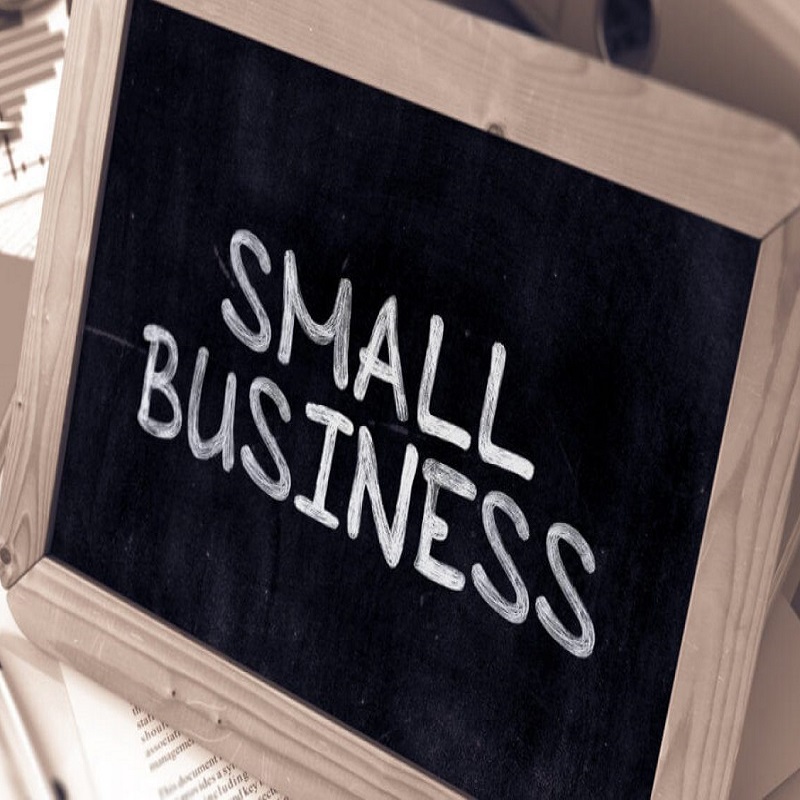 "We are shaped by our thoughts; we become what we think. When the mind is pure, joy follows like a shadow that never leaves. "

Rich heritage of small business dates back to Neolithic age where the trade and commerce has its mark, Romans Forum magnum was one such place which had seen the essence of small business. The renaissance has changed the local small business to national trade which later led to franchising. Early 19th century of Colonial America was around small business as the lack of transportation couldn’t support the market which was scattered.

INDUSTRIAL REVOLUTION, WORLD WAR (1 &2), THE GREAT DEPRESSION have significantly affected the way how the world has to look in bolstering its economy. The competition for small business has taken a major turn with the advancements that happened in technology where large firms with modernized version were upfront to block the economy of small business. It was then the Small business Administration (SBA) was formed and made a specification for the SMALL BUSINESS.

It is quite interesting to know that 44 percent of US economic activity is done by small business. United States was very keen with the small business growth as it believed that large cooperative firms would create a monopoly which would drive out the new entrepreneurs (first decade of 19th century).

Read:- WHAT ARE THE DIFFERENT TYPES OF COMPANIES?

The key features that made the largest economy to rely on small business are its ability to create job opportunities, its innovations, and the opportunities it opens for financial independence. Therefore, the nation has its highest share of the economic development through small business.

INDIA very well known for its handicrafts and arts have its trademark from the ancient period even before the terms small business, large business had entered the economy prospects of the nation. Being second populous nation in the world, with urban at 34% and rural at 66% of total population, the economy cannot rely on larger cooperative firms solely and there is requirement of small business to play crucial rule as urbanization is in progress.

“TOO BIG TO FAIL” is the notion in developed nations on small business. Though, looking through the past data of 50 years of its contribution, there was a sharp decline yet, the durability is significant which was observed particularly in the post-recession results of 1991,2001 and 2009 where the recovery rate was fast in the case of small business rather than large firms.

This evidently proves that the real business that strengthens the economy is not that which looks “big”. Even all the largest economy countries have their vast base on small business, so it is high time for India to increase the focus on   Small business which could change the face of the economy. 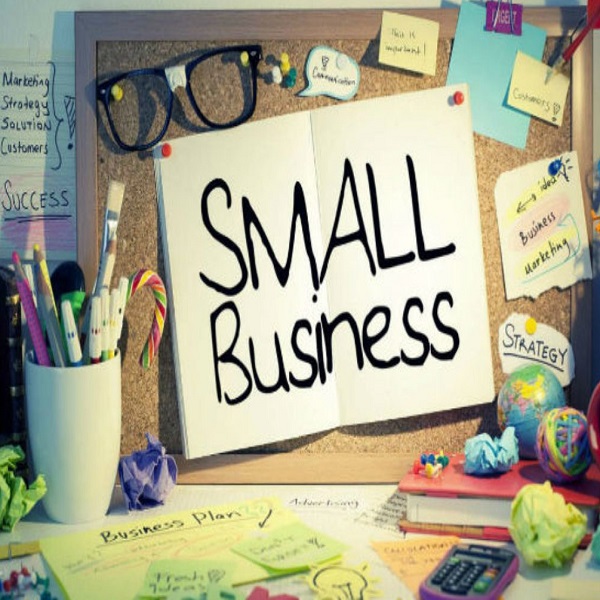 Apart from agriculture, small business creates more employment opportunities per unit of capital invested despite being vulnerable to crisis. With more than half the population in rural areas if India has to boost its economy it can be possible when one can focus on rural employment through agro based small business, artisans….

Urbanization which was resulting in the excess population shift of rural to urban areas can be controlled by providing employment opportunities through small business and its innovations will pave a path for the reformed India.

Small industries which have been always the support to Indian economy are seeing its new side of innovation with the growing technology. Self-employment that can be created in commerce, manufacturing and services is growing in the latest digital era that is increasing the competency of small business. 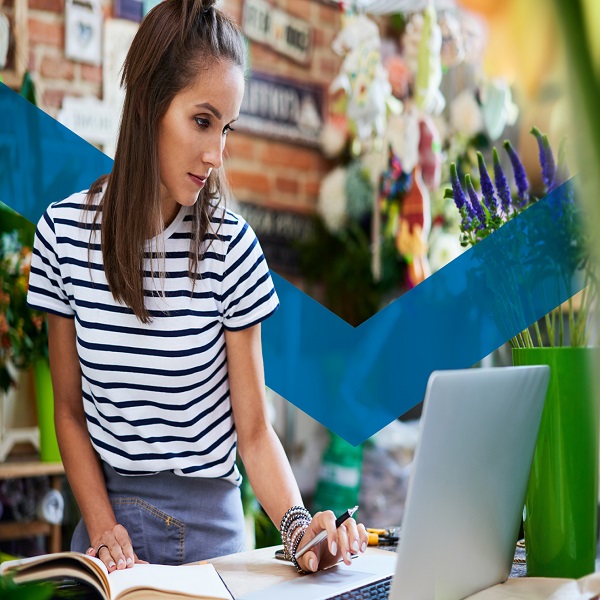 Small business can be seen facing decline in the past few years, the reason can be due to managerial inadequacy, financial inadequacy and some environmental aspects.

Managerial inadequacy happens when the person who owns the firm is in lack of communication skills, with ineffective staffing and marketing skills, and lack in strategic planning; on a brief note it can be lack of managerial skills that brings small business on stake.

Financial inadequacy is something where the accounting and finance are not having proper insights, resulting in disturbance of cash flows which eventually push the business into bankruptcy.

Environmental aspects can be due to the economic crisis, pandemics most importantly the competitors in the form of large firms are some of the factors making difficult times for small business. 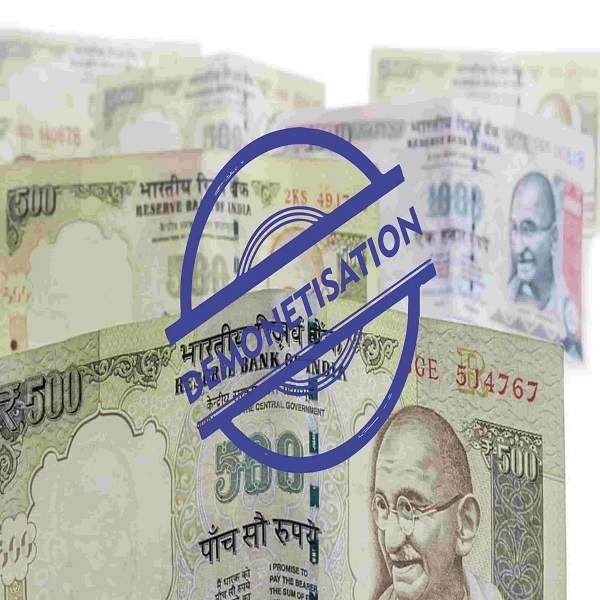 It has a greater impact on small business as the people who own them were unaware of digital payments that took raise after the demonetisation. India who has 45% of the country’s output  based on small business and 60 million people involved in it had a jerk which was could be one of the reasons for the declined economy during that period. But the positive result out of it towards small business is that it has become more organized. 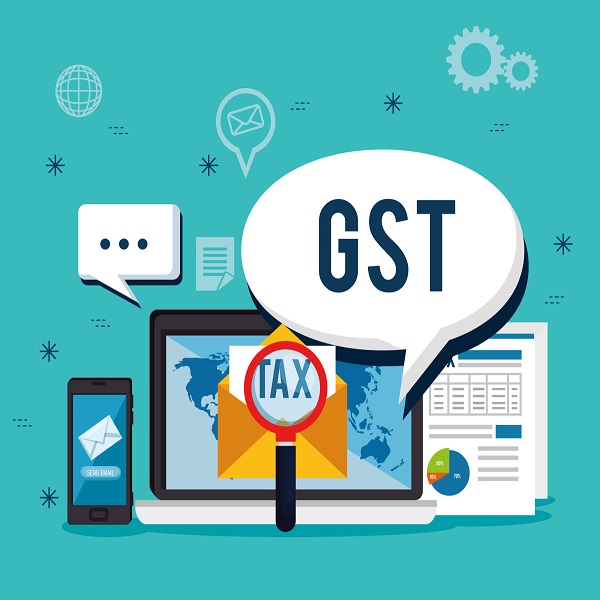 Small business has been under privilege of avoiding the cascading effect of taxes which brought a new system of taxation resulted in easy start of business. But the negative side was with the informal sectors that constitute 50 % of GDP making it difficult for the economy to progress.

Read:- 8 TIPS FOR NAMING YOUR STARTUP 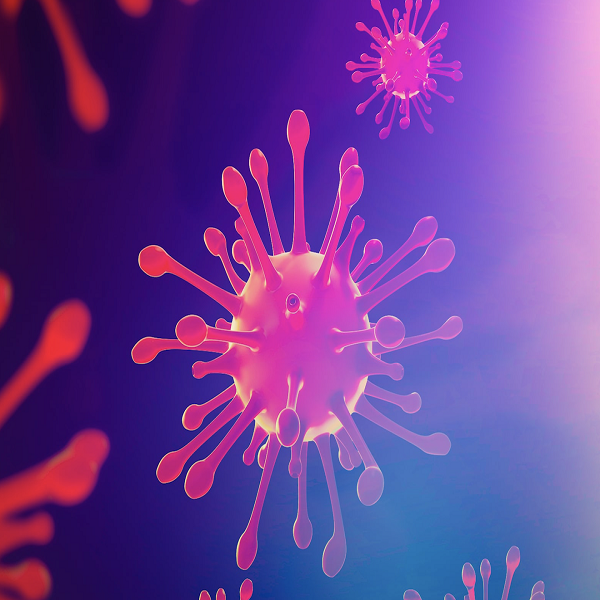 The latest news reads that the survey has pointed that one third of small business has been winding up which couldn’t cope up with the pandemic effect, where the rest are in the process of recovery as many of them are into the essential services.

Having seen the impact on the economy, Government of India has realized the financial support to be provided to the small business as they are one of the sources which can bring the economy on track; it has urged private sector banks and non-banking financial companies to give out loans and disbursals to small business under government guaranteed scheme.

India is in need of establishing its own mark in business whether in terms of MAKE IN INDIA or being ATMANIRBHAR (vocal for local) whatever it can be; one of the ways to start it is with SMALL BUSINESS.

Government can make further steps by sorting small business according to the preferential share that they contribute to Indian economy and then conduct workshops by helping them to overcome the previously mentioned inadequacies. More financial support from the government will enhance their development.

The above impacts and the measures are making a clear note about the importance of small business and even the millennials with outgrowing technology are proving that small business are the building blocks which have the capacity to move the economy.

Read:- 7 MOST PROFITABLE BUSINESSES IN INDIA

One thought on “Small Business: A Game Changer For Indian Economy”