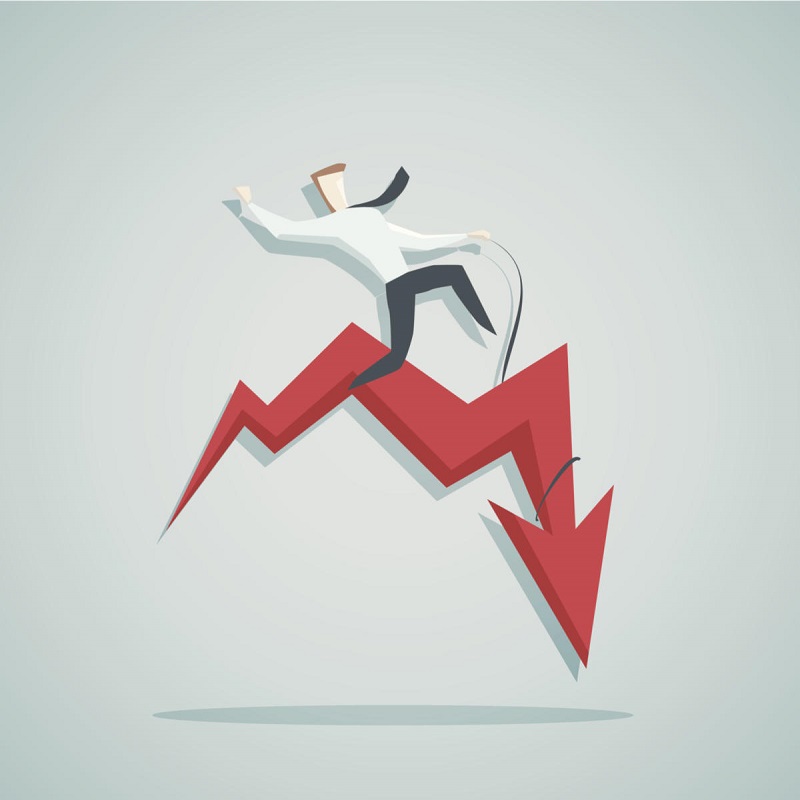 "Love does not consist of gazing at each other, but in looking together in the same direction. "

The Covid 19 outbreak has an unprecedented impact on the lives of people as well as the economy. This rapid spread of the virus has resulted in the shut down of most of the companies and small businesses. The general public is the most affected, as many of them have lost their jobs.

The unemployment rate in India was already high, Covid-19 has aggravated it to the peaks. There’s no doubt Covid 19 has brought India and other countries alike to a recession period. 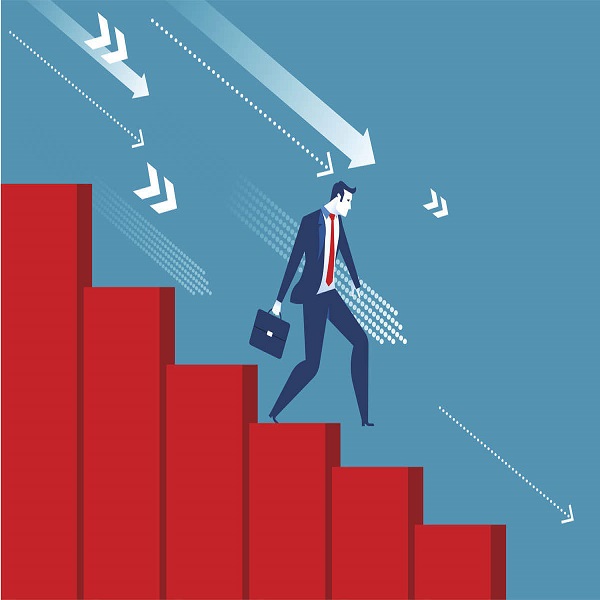 According to the National Bureau of Economic Research, a recession occurs when there is a decline in economic activity that lasts more than a few months. The most affected areas during the recession include employment, wholesale-retail sales, production, and supply of goods and GDP.

If a recession lasts for more than a few months, most likely for a year or more, then it is termed as depression. In other words, a recession is a short-term decline in economic activity, whereas depression is long-term. Both of these can disrupt the economy in ways you can’t imagine. And as a result of that, the lives of people also get affected.

Read:-How To Grow Your Small Business In Spite Of Economic Slowdown 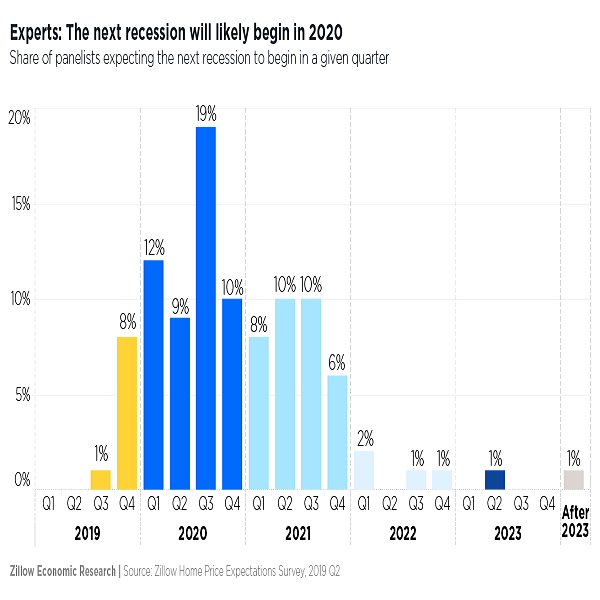 Unlike the previous recession that occurred in the year 2008 due to the vulnerabilities in the financial system, this recession is going to affect almost all the sectors.

In the year 2005-2006, the housing prices fell due to which the owners had to leave their mortgages. This resulted in a decline in the value of mortgage-backed securities in banks. Hence, it was called the Subprime Mortgage Crisis. Back then, banks were unable to provide funds to businesses and homeowners who were paying their debt.

The great recession that started in December 2007 was prolonged for 19 months and came to an end in June 2009. It’s hard to predict how long a recession will last as it depends on various factors.

It’s even more challenging to predict the duration of the recession due to covid-19, as various sectors across the world are going to be affected by it. 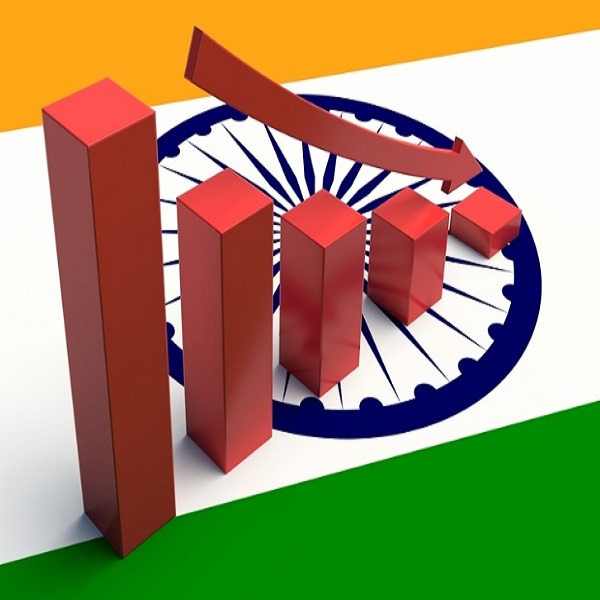 The Indian economy may not be severely hit due to the pandemic when compared to other countries that have stronger ties with China in terms of trade. However, it is believed that India’s GDP growth will be impacted due to Covid-19.

If the 21-day lockdown is extended, the effects of it will be seen in the first quarter of the financial year 2021. It could take a lot of time to bounce back and get the GDP on track again.

With central and state governments trying hard to provide facilities and funds to daily wage earners, it’s highly likely that the government funds will go extinct if it continues for a longer time.

Other significant countries like the US and Italy have already become a victim of global economic disruption. Not just that, these countries have also lost their people to Covid-19 in huge numbers.

While the situation across the globe is quite tense with regards to the economic condition and health of the people, it’s not quite possible to remove the lockdown, especially when the number of cases is rising with every passing day.

As long as there is no vaccine to treat the virus, it’s a risky bet to put the lives of people at stake by allowing them to move freely.

India is entering a recession with less or no probability of getting out of it sooner. The bad side of things has just started to happen. It will get worse before it starts to get better again. So, brace yourself and make use of this lockdown period to develop skills that you can use for your benefit later on.

Remember, nothing is permanent, this too shall pass. Stay strong and stay safe.