Being Self Reliant: The Need Of The Hour!

"Every action of our lives touches on some chord that will vibrate in eternity."

India is a large democratic country. Here the people are filled with emotions, sympathy, hardwork as well as dedication. ‘Work is Workship’ is the belief coming after generation after generation. Since the time of Mahabharata, people follow the teaching of Lord Krishna where he advised Arjuna to do his Karma, without expecting any rewards. This preachings has made Indians to be respectful in every corner of the world.

As time passed, people started thinking about their growth and progress. Now a days , once the results of matriculation are out ; the parents, relatives , teachers and all family members pounce upon their children to select one of the career which will be respectful in the society. Some go for being doctors, some engineers, some end to family business, some opt for post graduation etc. These ultimately end some of them to enter into those fields which they actually don’t want to pursue and just because of their family pressure they forcefully get into it. These results into poor academic performance, frustration, stress and ultimately depression. Instead of deliberately putting the children into confusion of choosing his career if their parents actively participate to know their liking in what field they want to go, it would a very good chance for the young generation to prove their skills efficiently.

Read:-10 Significant Challenges that Women Face in Business in India 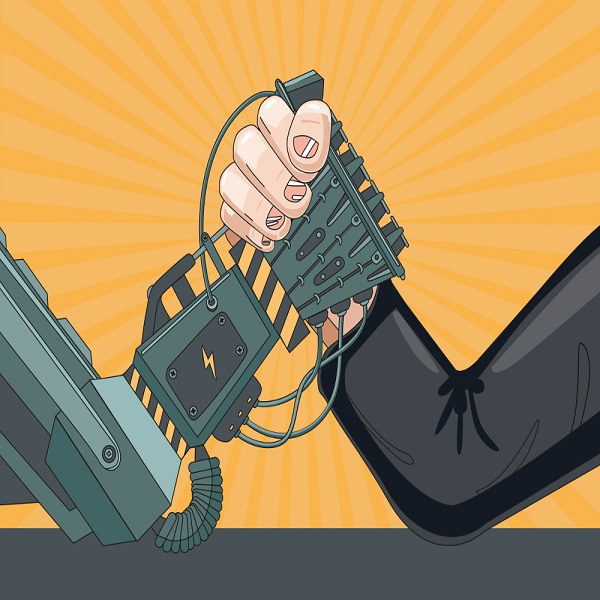 As time passed, due to social media and ever increasing technology; people got exposed to new development in each and every field. They started to acquire knowledge, experience themselves the new upcoming advancement and gradually using them in their daily routine of work. These resulted them to get financial assistance with self satisfaction of the work they are doing. India is a country where most of the population resides in villages or remote areas. Most of the share of Indian economic growth is put up by the farming or agriculture. Practising the old methods of farming, waiting for the monsoon etc. is still present in most villages. Farming, handicrafts, hand woven clothes, fishing etc. were some of the old traditional profession which is still practised in remote villages.

With the advent of technology, modernization these people also started doing their traditional work through new techniques and methods. Natural calamities like flood, droughts, etc.used to be trouble for then initially, but gradually they started to realise to keep an add-on option for their source of income. Government packages, various initiatives, loans from banks on reasonable interest gave them the strength to be strong in their additional option if work. People started opting for poultry farming, sericulture, fishing, mushroom cultivation, emu bird farming etc. on small scale. These small start ups not only gave them financial stability but also helped them to be independent and self reliant. They started saving money and got acquainted with how to get maximum outcome from minimum efforts. Gradually, the young generation of the villages also started taking interest in these start ups rather then heading to the big metro cities in search of jobs. These small businesses have helped to reduce the mortality rate in farmers which used to occur when he was souly depended on agriculture alone.

India is capital of culture and diversity. At every few distance of travel, there is a variety of food, language, race, tradition, etc. These significance has come all though the glorified old customs and traditions coming through the generations apart. Many foreign traders and countries are attracted to these rich traditional artifacts and handicrafts of the local people and hence they have started investing a large share of their finance and capital. The Indian Government has also actively started show casing our tradition in the form of exhibitions, trade fairs, and through hosting  many international platforms. Every corner of our country approach and actively participate in all these exhibition time to time to show case their regional specialty. Right from home made food stuffs like papad, sauces, jams etc. prepared by self employed women organizations to clothes made from khadi; which is the symbol of our independence is proudly showcased in each such international trade fairs. These has not only helped the local people as a source of employment and income but also helped to increased their standard of living. The gap between the producer and the consumer has reduced drastically due to such initiatives. 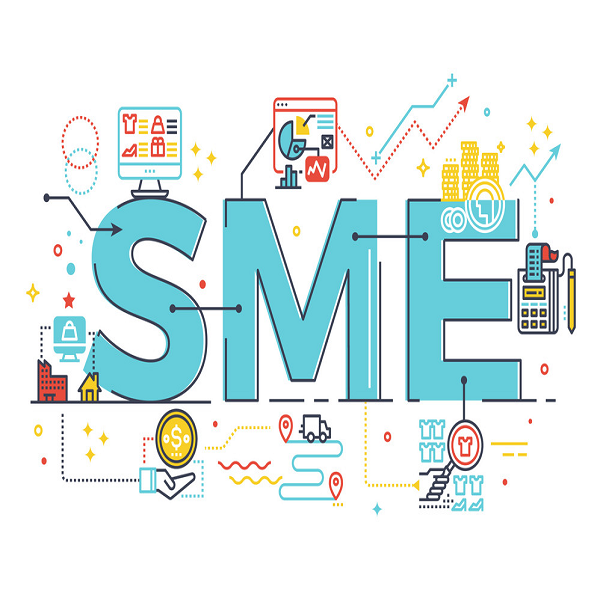 Small scale business are not limited to villages only it has also started its roots in major urban cities too. With increasing inflation, costly infrastructure, recession due to ever increasing population, many have started adopting new startups and small business at their home itself. It is always better to think creatively and act accordingly rather than wasting time and sit idle and doing nothing. In metro cities, every member of the family has to put his/her share towards their family income. It has been very difficult to survive depending only on the source of income of just one member. Hence, each member depending upon his qualifications, capabilities and skills can start a small business at the home itself. Right from being free lancer , selling home made cakes and cookies, stitching clothes, embroidery etc. ; the women’s in the family can extend their potential in every field just sitting at their home handling their work and family simultaneously. Similarly the men in the family can help their wives in their works, or start up with business like photo editing, blogging, taking classes for the needy, teaching musical instruments etc. These all together will bring stability, self satisfaction, and happy faces in their family to sustain in this present century.

Small business and start ups have a bright future in the coming days. It’s always better to nurture our skills and start a small business depending upon our potential, as now a days it is very hard to find a suitable job with increasing competition even after being excelled in our academics. Remember ‘Rome was not build in a day’ , everything requires hard work and dedication. It is in our hand how we use the various opportunities to master our skills and prove ourselves keeping patience in mind. In the current scenario, where the entire is facing financial crisis and economic set back, due to the pandemic; the small scale business can be a very good option to be active, stable, productive even in such hard times. Nothing is predicted in the future , we have to be ready to face any situations coming along. Success only knocks their door who struggle, work hard and fighting against all their odds reach their ultimate goal.

In the 21 st century,  keeping our future in security; where we don’t have to face any such crisis, we must also share , propagate this message to the coming generations. We must make then realize that being self reliant, independent is what will make them a better person tomorrow and they won’t have to beg or depend for their daily needs. We Indians have the immense potential to prove ourselves in each and every field and to showcase as a defined example in the map of world of being Self Reliant.

55 thoughts on “Being Self Reliant: The Need Of The Hour!”