Atmanirbharta: A New Road For…..

Indian economy is geographically versatile. People have been witnessing varying weather conditions across the nation. At a place when one state is praying for rain, others are dealing with the deluge. Though, different economic conditions of different states played an important role in policy formulation. Policy makers have to look for the need of states accordingly.  Indian history, being an eye witness of all the causes has had many such instances where one policy at national level had impacted differentlyin different states. Recent instance of implementation of demonetization and GST has all the unexpected impact on this prospering economy. These policies put a stop on an incessant growth path of our economy.

People were left barehanded with nothing to spent causing demand side to shrink with an excess of supply in the market ending up at higher price level. Apparently there were deaths of hunger, poverty and depression. Not everyone was able to cope up with such terrifying moves. Though at worst hit was MSMEs where small business entrepreneurs were not able to produce more with exorbitant rise in raw materials’ rate, inefficient workers, inability to make payments to their workers and still counting all the difficulties that they came cross.

However, small businesses were not able to cope up from this horrifying dream when came the next hit. This time the ball hit hard to all the manufacturers in MSME sector as they were left defenseless. Indian market came to a still phase with the process of development moving on at a slower pace. Soon after all the hits and misses, there came another terrified epidemic with the nationwide lockdown and this time all the manufacturers in India, be it large or small, have to resort to the diminished produce due to reduced communication in the global economy. 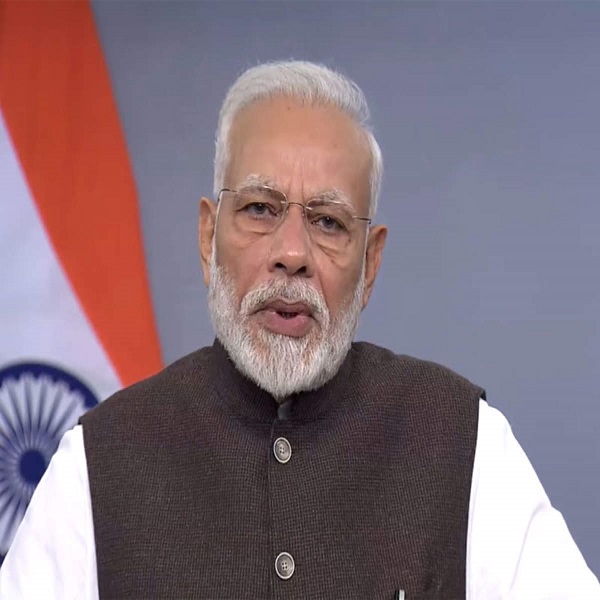 Amidst all came the message of our leader posing more focus on being “Atmnirbhar” during this pandemic;literally meaning being‘self-reliant.’ This message was in context with the inability to reach to global market due to the prevailing pandemic across the globe. Moreover, PM Modi was of the view that this policy of his will successfully strengthen the local supply chain, local market and local manufacturing. The need of the hour is to make economy self-reliant while meeting the quality norms at par with global market.

Indians during the lockdown phase have faced many tragic situations with more emphasis lying only on meeting basic requirements for their survival. Many of them were living only on two meals a day, while others fed only once in two days. This situation arose mainly out of the shortage of work and jobs among the labor class of our economy. Good predictors held the view of extension of lockdown in India at an early minute and ended upvanish many workers under them. They took this step in order to evade themselves from the rising burden of making payments even with their reduced sales. However, big industrialists later followed the suite.

Read:-What Is The Impact Of E-commerce On Society 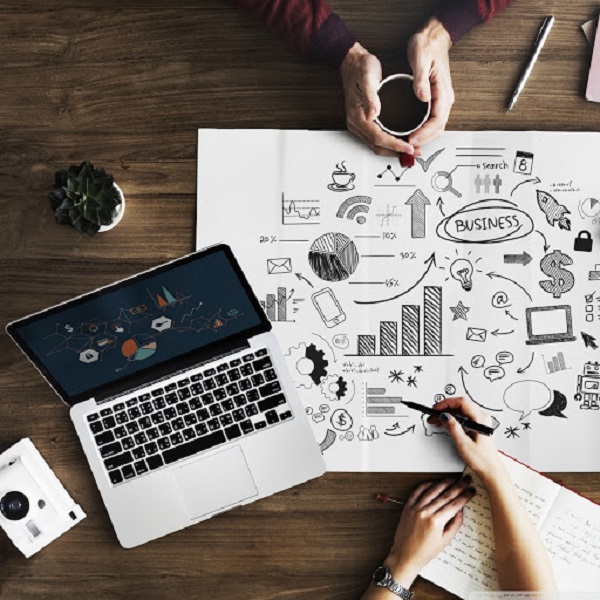 Indian economy since very beginning is known for its agricultural practices. This was the time when people were living only for their sustenance. As and when time changed, their needs changed and in order to best fit the situation they resort to switching over their fields from handling farming tools to giant machines. It was the time where field workers from the field started vanishing and rushed in industries. With the opening of borders for the easy access of global market, Indian farmers suffered a lot. But never the less, there was still hope for the good days to come and as a consequence to it farmers started producing crops only for the sustenance of their respective families (not a market surplus). Then came the initiative of forming into groups and leading MSMEs. The role of small business was restricted to homemade produce engaging more ladies at home.

From papad making to leading SHGs all has flourished well with more people getting engaged in this field. But now, from demonetization to imposing GST to a nationwide lockdown they were at worst hit. Most of the unemployed hailed from this sector only and also many are sitting back at home waiting for the revival. With all the good moves being initiated so far by the government, the latest one came with the complete package of revival of the economy and that too with the help of our localized sector of small business. Atmnirbharta is here the new road for reviving the economy. It is a ray of hope that would engage more people in the domestic based projects with some leading opportunities showcasing their hidden talents.

Ranging from stitching to hand weaving, working in field to managing an organization, papad making to chocolate making, organizing small family functions to wedding planners Indians have emerged as cheerful leaders and have excel in their chosen fields. The only needful is some timely evasion of bad loans and helping them reach a potent market suited for their produce. Then only this policy of being ‘atmnirbhar’ and vocal for local can help achieve targets and may too help in maintaining a strong stand for the Indian economy. 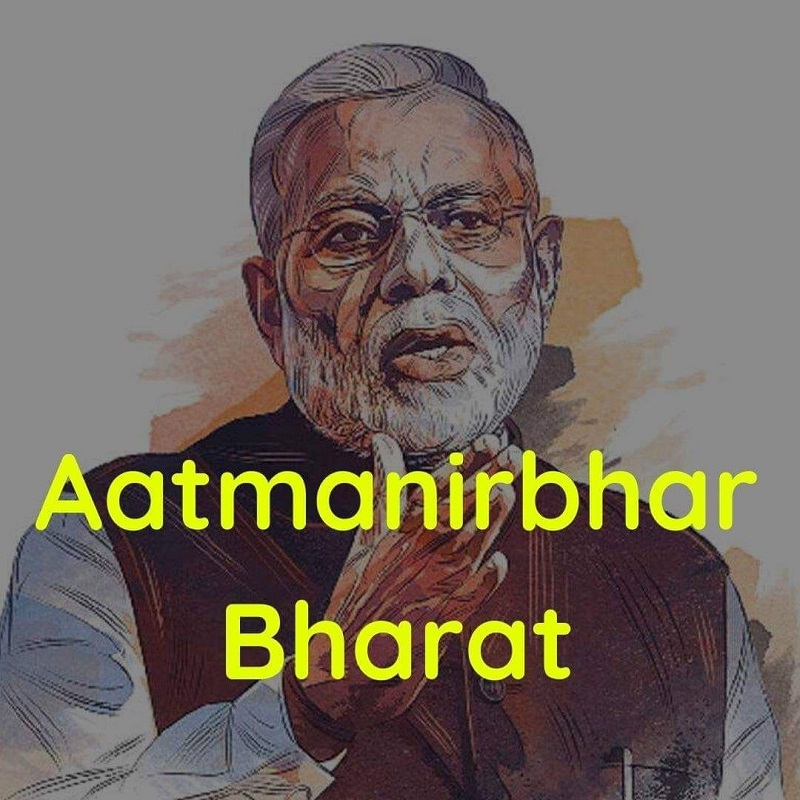