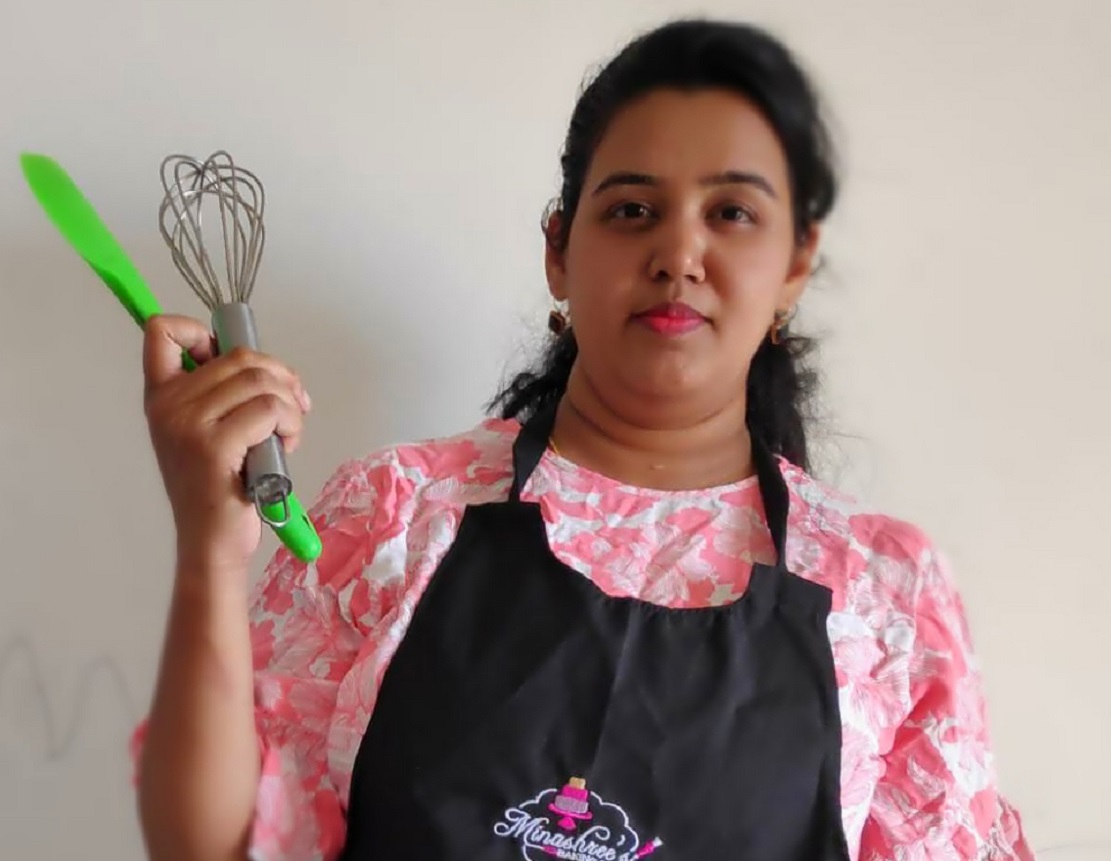 "I have no special talent. I am only passionately curious. "

Don’t quit, Every difficulty is an opportunity in disguise, most of us fail to realise this golden rule of life, however, this inspirational baker has made this rule a way of life, these are the principles which got her to a position where she is now.

This time, we bring you an inspirational story of a talented baker and cook Mrs.Minashree Mihir Barve and the premises of her masterpieces, Minashree’s Baking Delights. 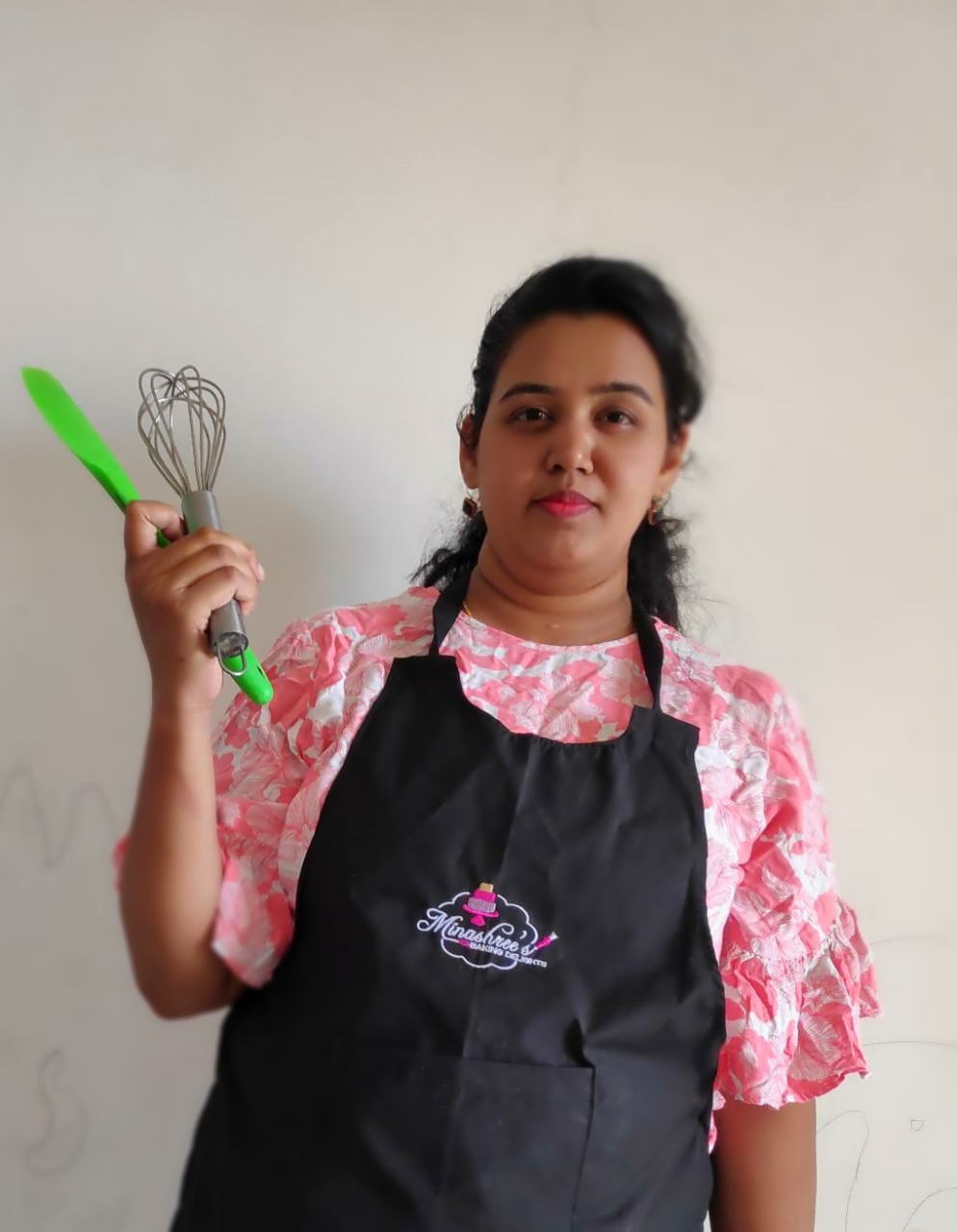 Minashree was always very fond of cooking she found it as her hobby by the time she was growing up, desserts and cakes were the portions she was tempestuous about. She had this everlasting desire towards art and creativity and it is true that art and creativity are the basic foundations of expertised cake making. “I always had an interest in designing and using creativity and ultimately I was drifted to where I originally belong.” The inclination towards desserts and cakes was what motivated her into baking.

Minashree looks back to the time where she baked her first cake in 2005  “it was a pathetic experience” she recalls with a little laughter, she was in her 10th standard at that time she baked her very first cake but it didn’t turn out very well. 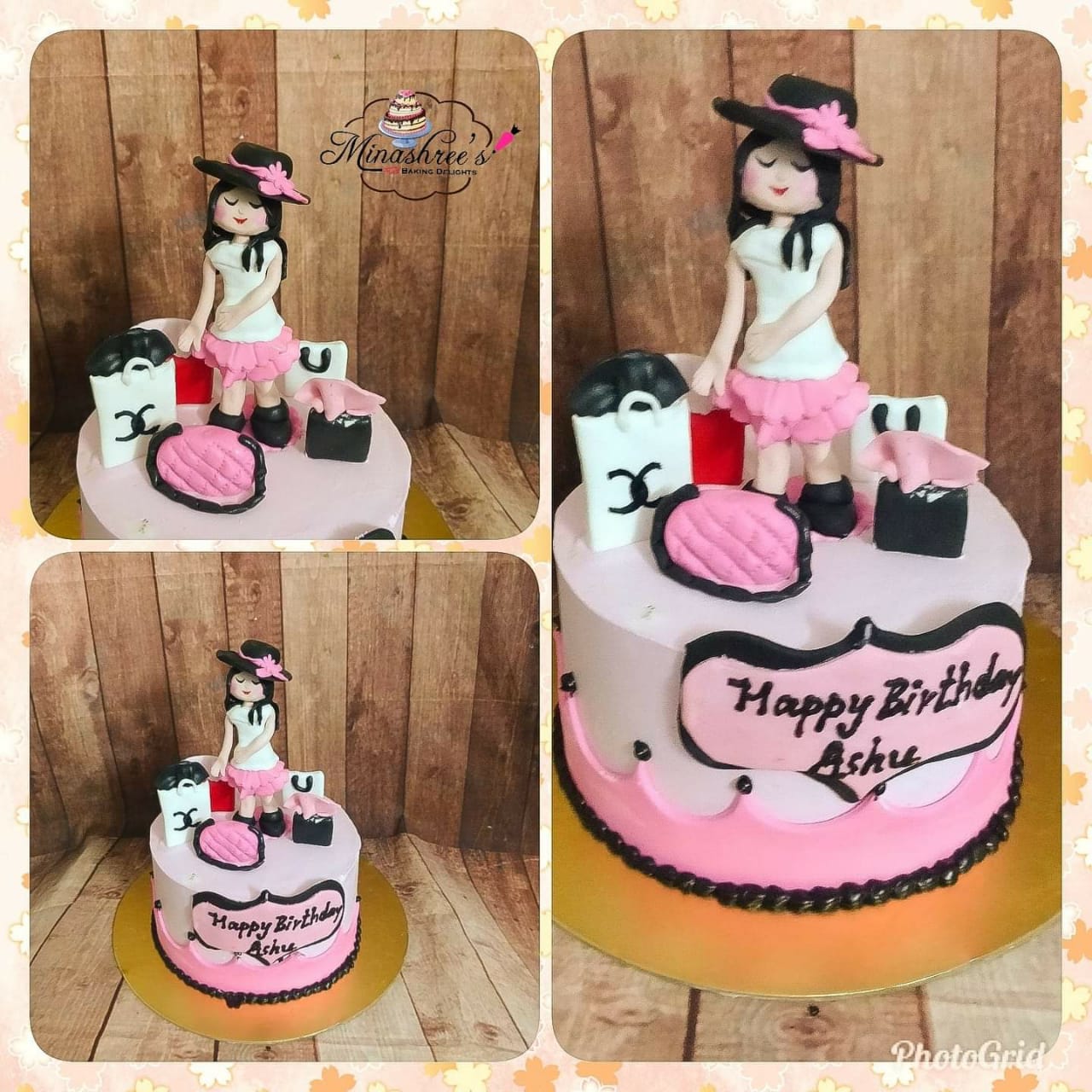 “It literally turned out harder than a rock, and when I threw it away it was strong enough to put cracks in the wall” she says. She doesn’t really remember what exactly went wrong “it was probably overcooked” which later became a funny memory to recall and giggle with, but looking back at it now  “no one was able to eat it” that first experience demotivated her and she stopped.

She gave baking a second try and it turned out fantastic, and that was the moment where she realised that quitting is not an option, she received positive feedback about her cakes, “It took time”  2 years into the realization of the fact that she absolutely loved baking, by the time she reached her Graduation first year, this was the amount of time it took for her to figure out her relevant skills. 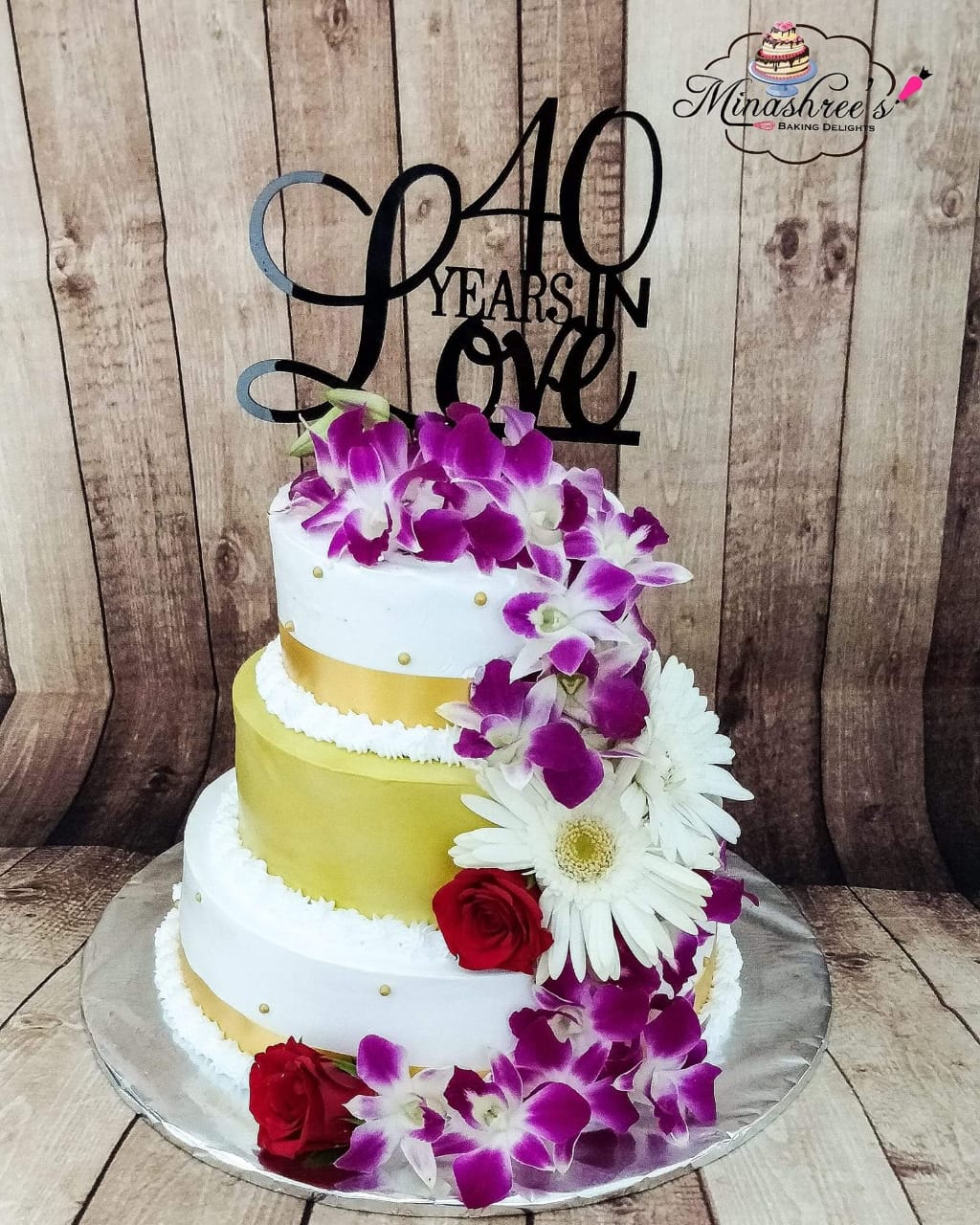 She completed her post graduation in the IT engineering, though she had this never ending passion about baking, she was not able to manage the work timings and with the kids and responsibilities she was not able to function according to the IT sector, she used to take cake and bake workshops, and used to teach stuff about baking, she was a cake coach back then, later her students and friend asked her to sell one of her cake creations and that lead to her very first order which was from a person residing in the same complex.

“I am a teacher turned cook” after this, she received a lot of appreciation and her friend did marketing promotions for her and baking as a profession marked it’s beginning, she never took any classes for baking “I was a self-learner” she stated. 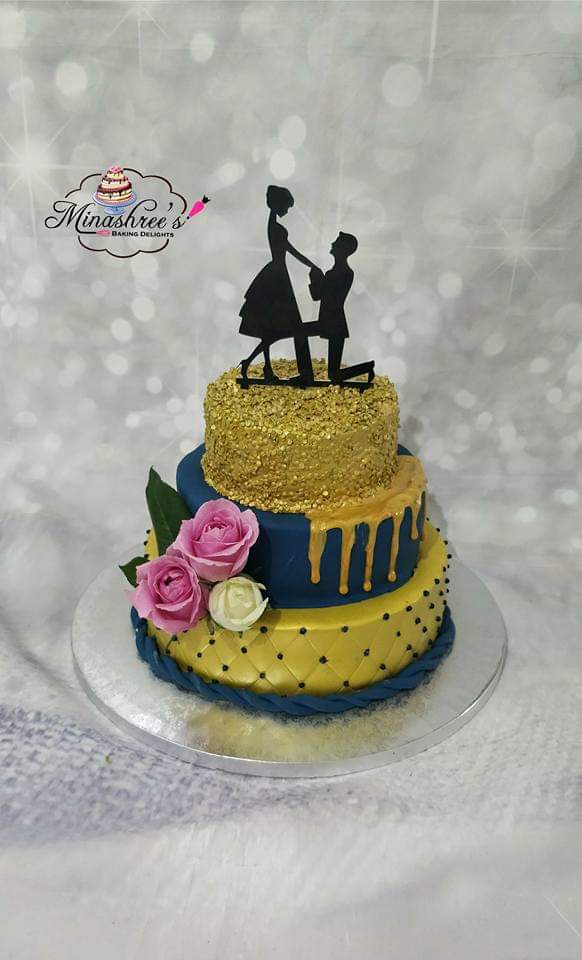 From that 1st order and first customer now she has more than 500 customers, she appreciates Bulb and Key for assisting her by waiving off her major concern of delivering her creations and letting people reach out to her, she is a boon for Bulb and Key as well. And we thank Mrs.Minashree for sharing her inspirational story and being a part of Bulb and Key since day 1.

For all those talented budding bakers out there…

“Do not Quit, because baking in the initial stage calls you to quit but you should not accept, even if your first few cakes are not up to the mark, You should never stop”  Mrs.Minashree Mihir Barve.