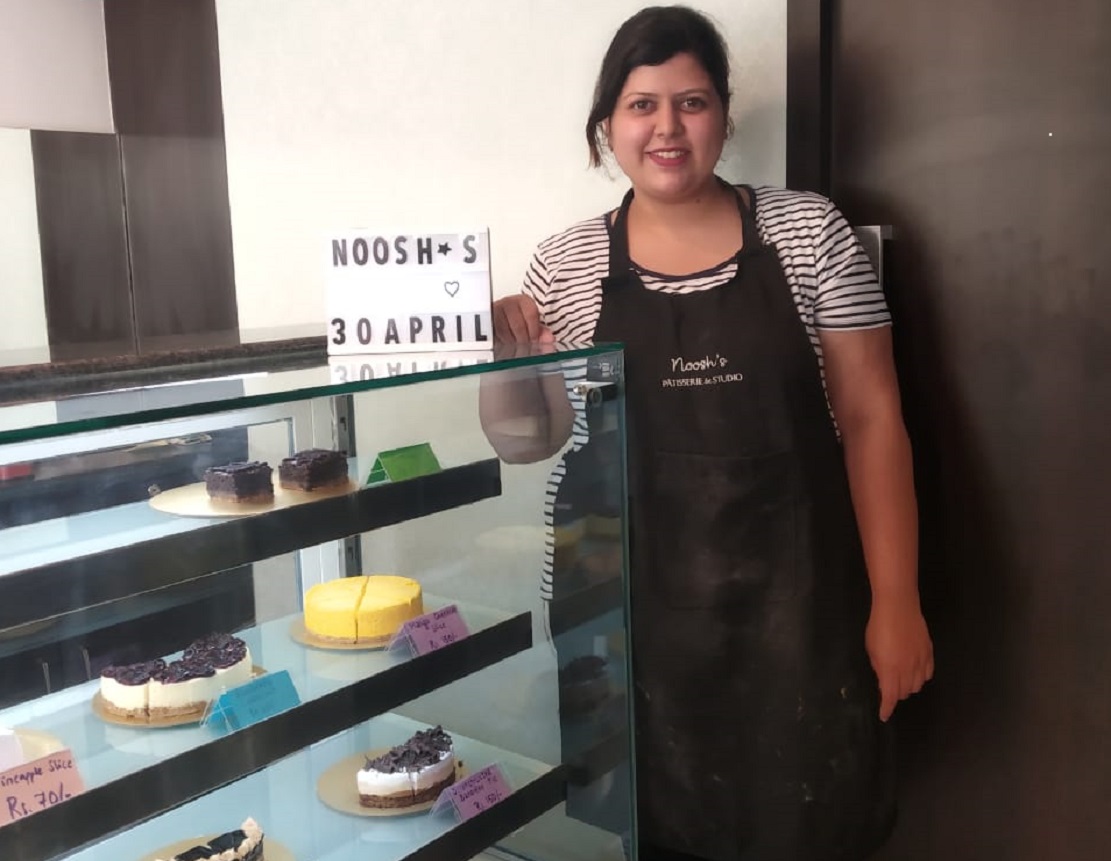 Anushka Gupte, owner of Noosh’s patisserie and studio, formerly known as Cake Monster tells that she was in her final year in economics honours and this one night out of the blue she decides to apply in a cake diploma program in Bangalore while her parents thought she went cuckoo.  From the past three years, she was preparing to get into a masters college in France, she went to France but not for the masters but for the cake baking internship in pastry department. What a craftsmen she become after that. 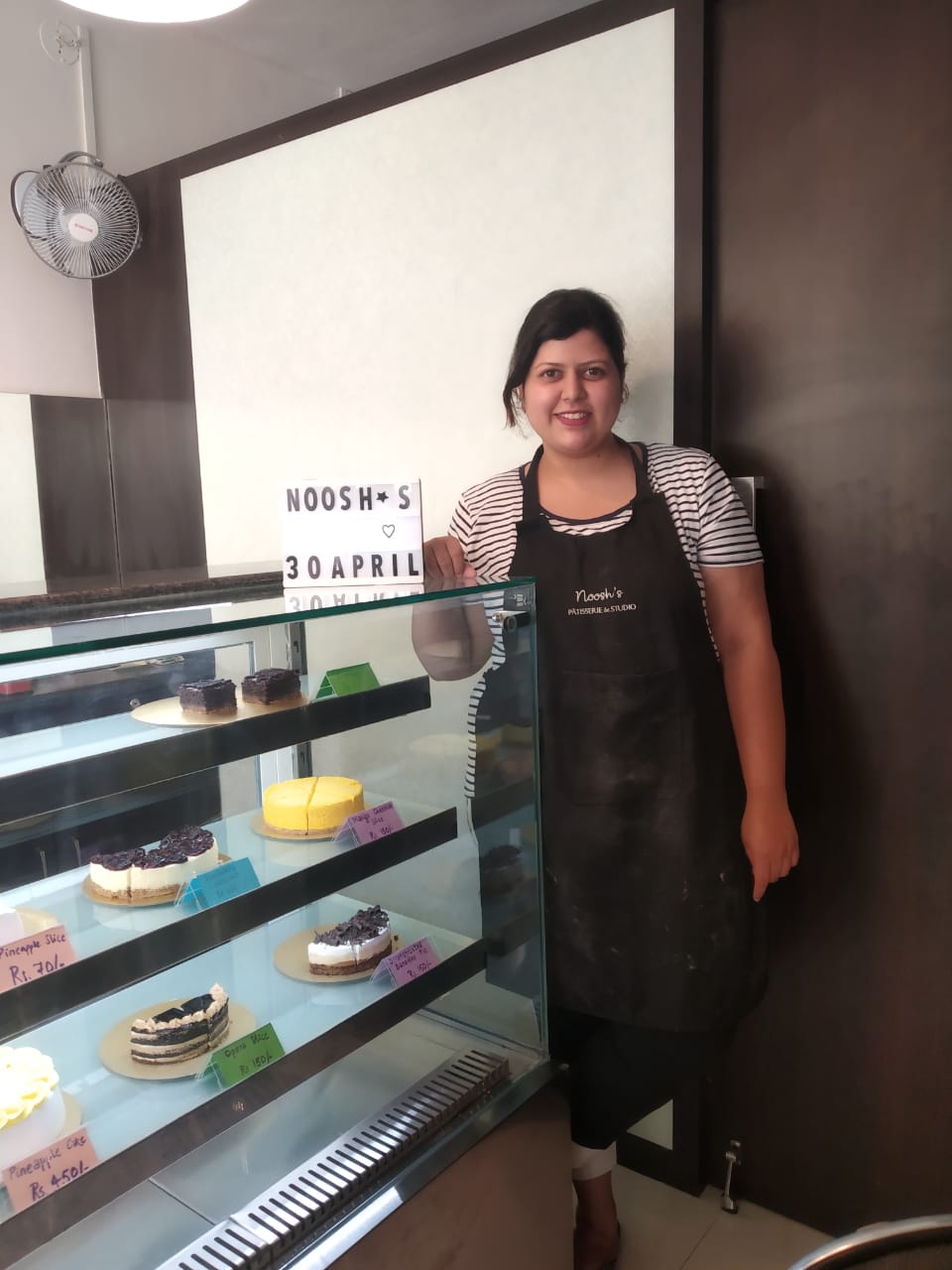 She baked her first cake as a 6-year-old on a gas oven with her granny. It was easier with gas over, catching high flame and the low flame was the only job she had to do and She says she doesn’t remember the recipe but since that day she has been baking and has never stopped ever since. 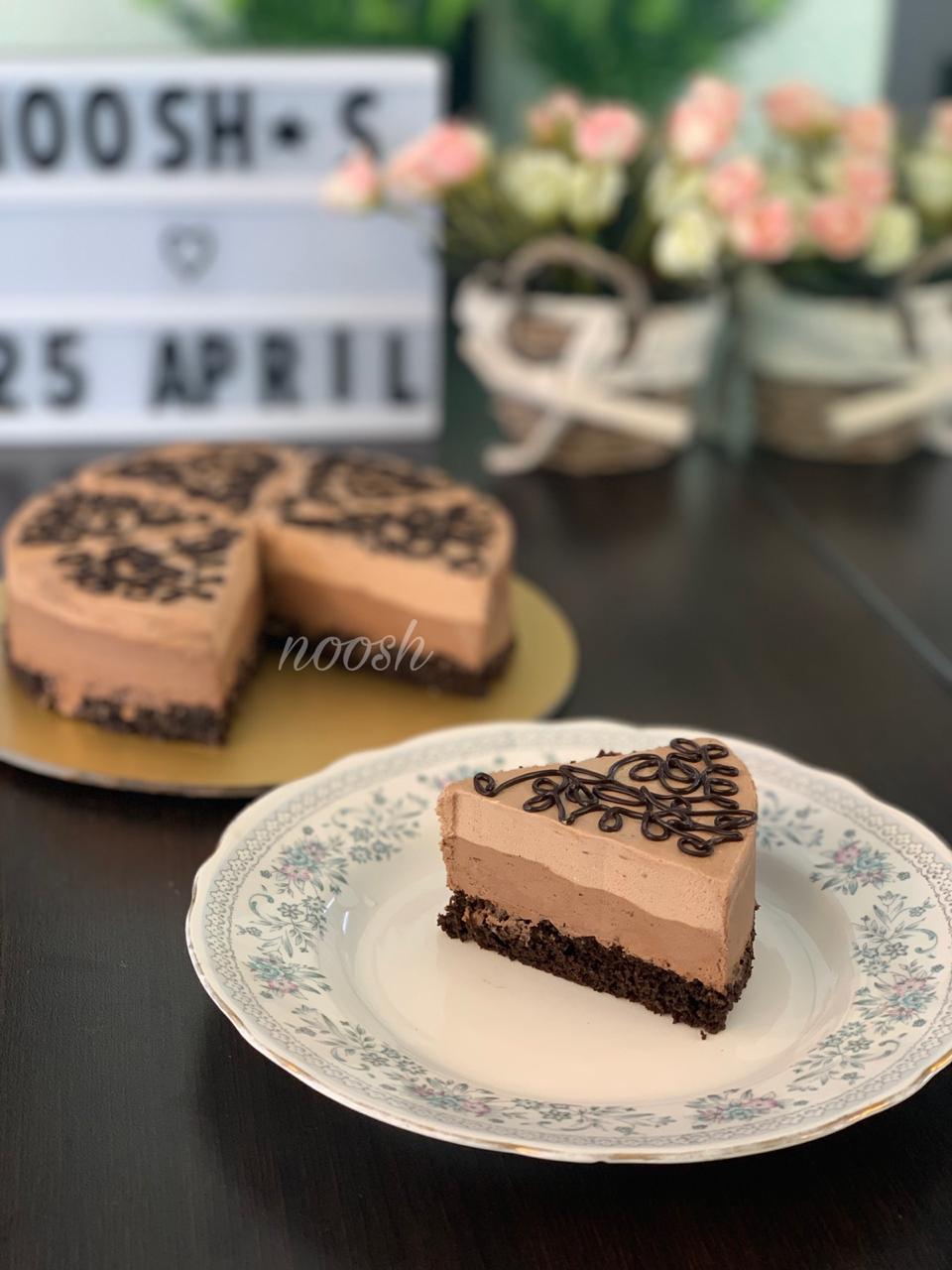 In final year she started taking orders just to fill her pockets with some earned money. She could have never thought that she will own a bakery one day.

She has done many cake and cupcake making workshop. Her main aim is to get things which are unavailable in market. People in India are stuck with one flavour. They all are so obssesed with chocolate cake, vanilla cake and pineapple cake that will never like to shift their favorites aside and try new flavour. 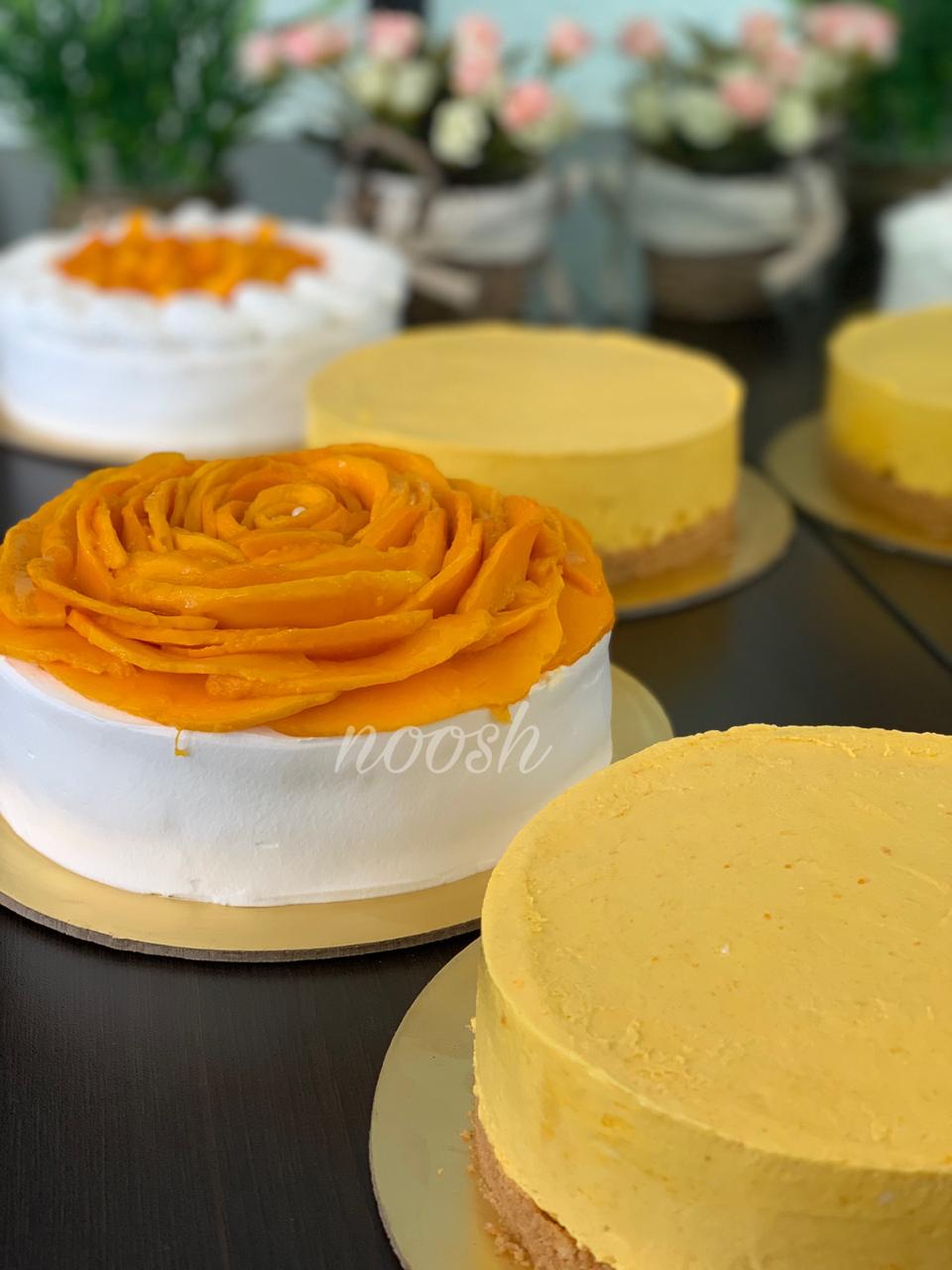 But for good fortune mango rose cake has taken the market in the past two years so we do see the hope of people getting more involved with cakes and their different flavour.

Her most difficult and challenging cake was when she baked a 3 tier cake for her great grandfather’s 100th bday. It was two years back and she had never made 3 tier cake ever before. The process was difficult but she had worked really hard for it that she finally completed it with grace. 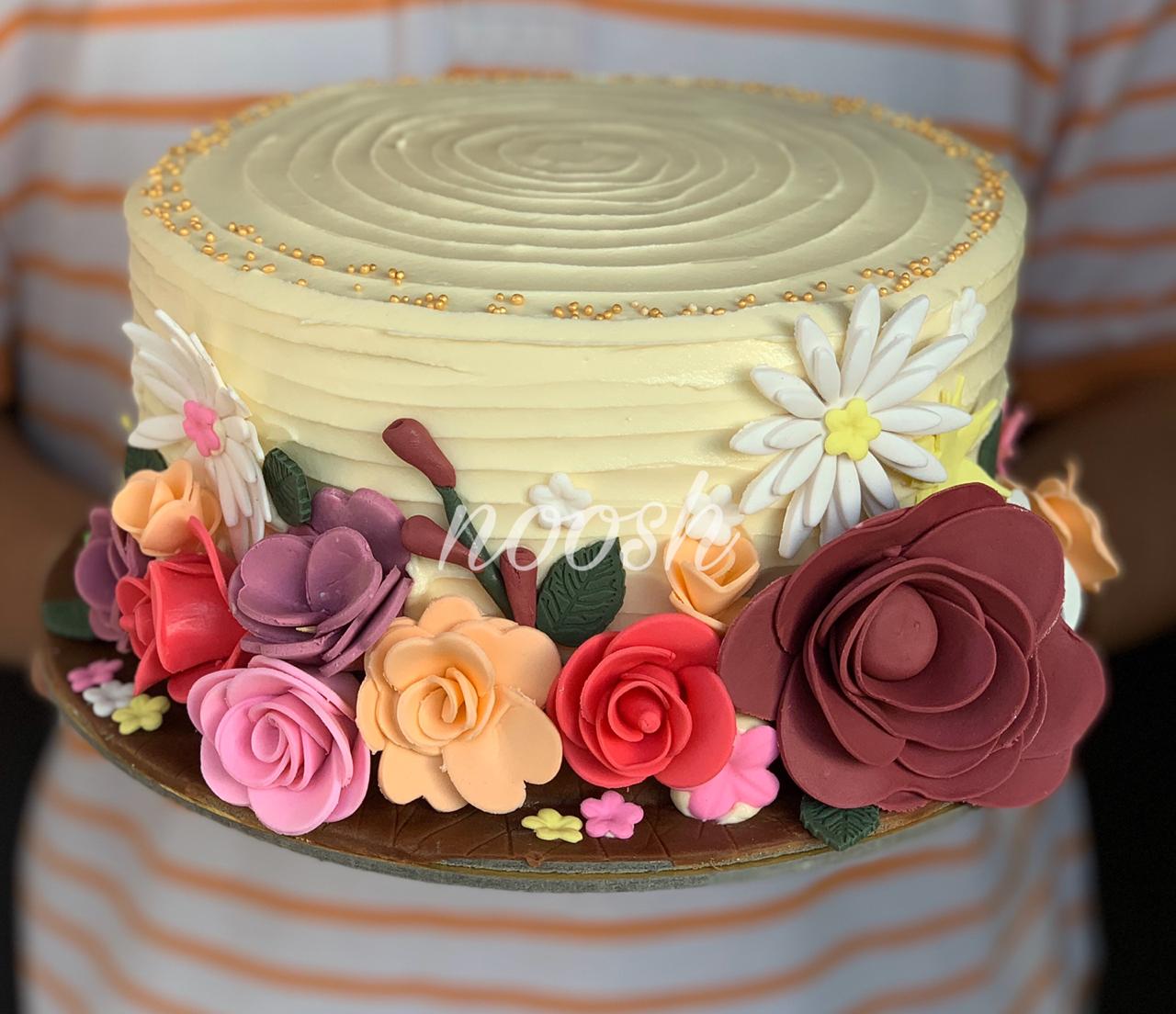 She also quoted ‘It’s working really good with bulbandkey. I am very happy with it. I think I know you all since the times when raj and kuntal use to deliver the cakes. And I love how many people you have hired everyone and how good you all work.’

She further quoted ‘You don’t have to decide what you want to do at the early age of life. Don’t have regrets of not doing or trying.’ 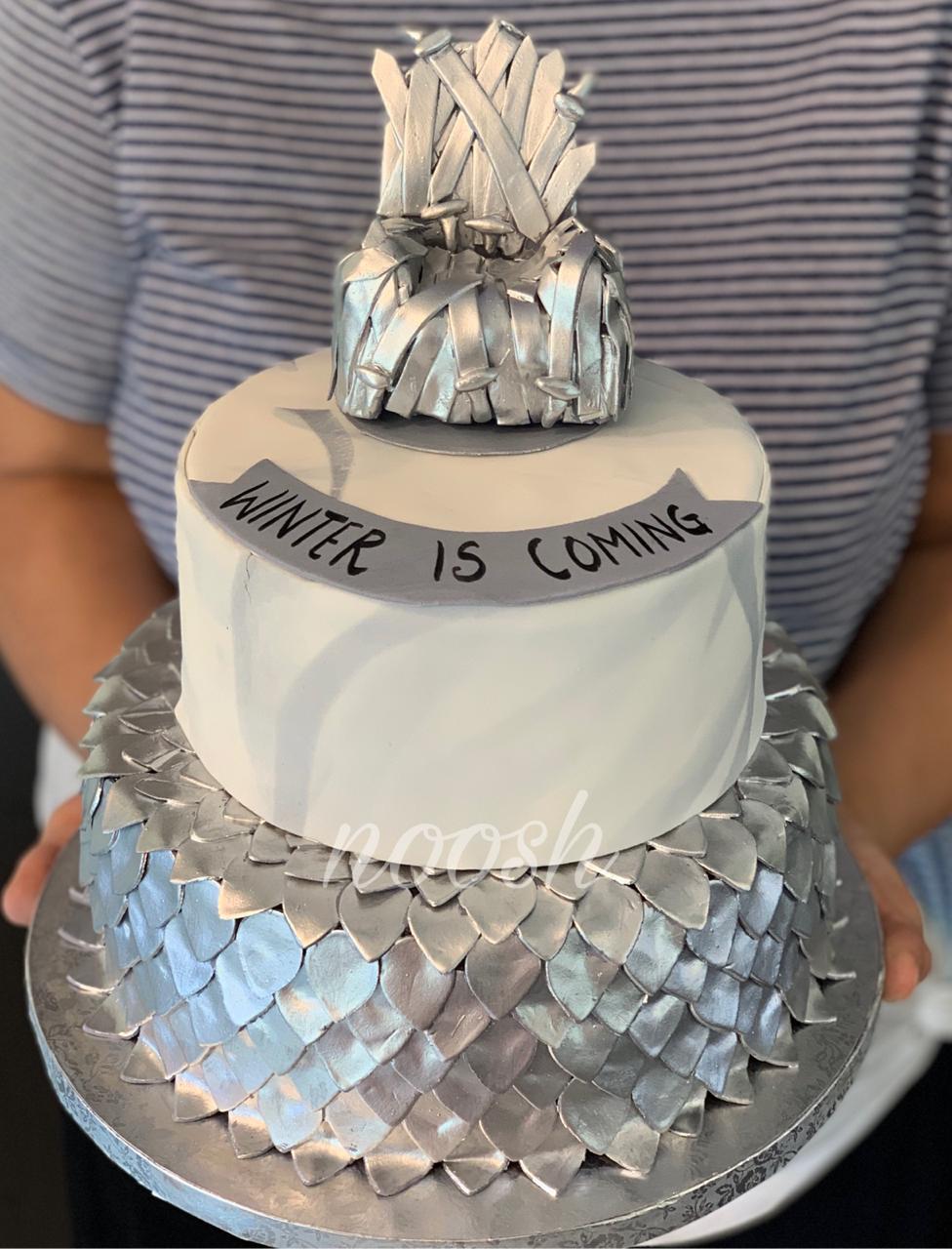 So it’s like never give up on want you want to achieve, it doesn’t matter what your family thinks or society things. You can only live your life to fullest by doing the job you like to do. Anushka was always to convey this message to her cake fans and fellow bakers that you should never give up.